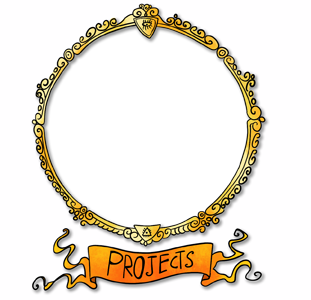 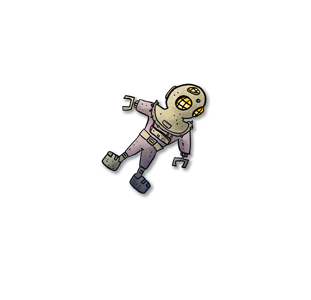 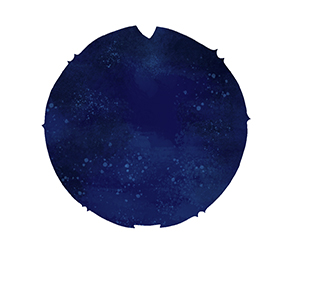 AV Studio, an Italian Interior Design Studio, Asked me to realise a series of illustrations for their showroom. They wanted something inspiring and “magical”, thus I proposed them my version of Alice in Wonderland!

When I studied philosophy of language at University, Alice in Wonderland and Through the Looking Glass were common points of reference and inspiration for their jeux de mots and use of logic in language. The subject was suited for the style and tones of the studio, known for its ironic creations.

-The illustrations were printed on metal plates, adapted as posters and used for the studio advertising campaign. 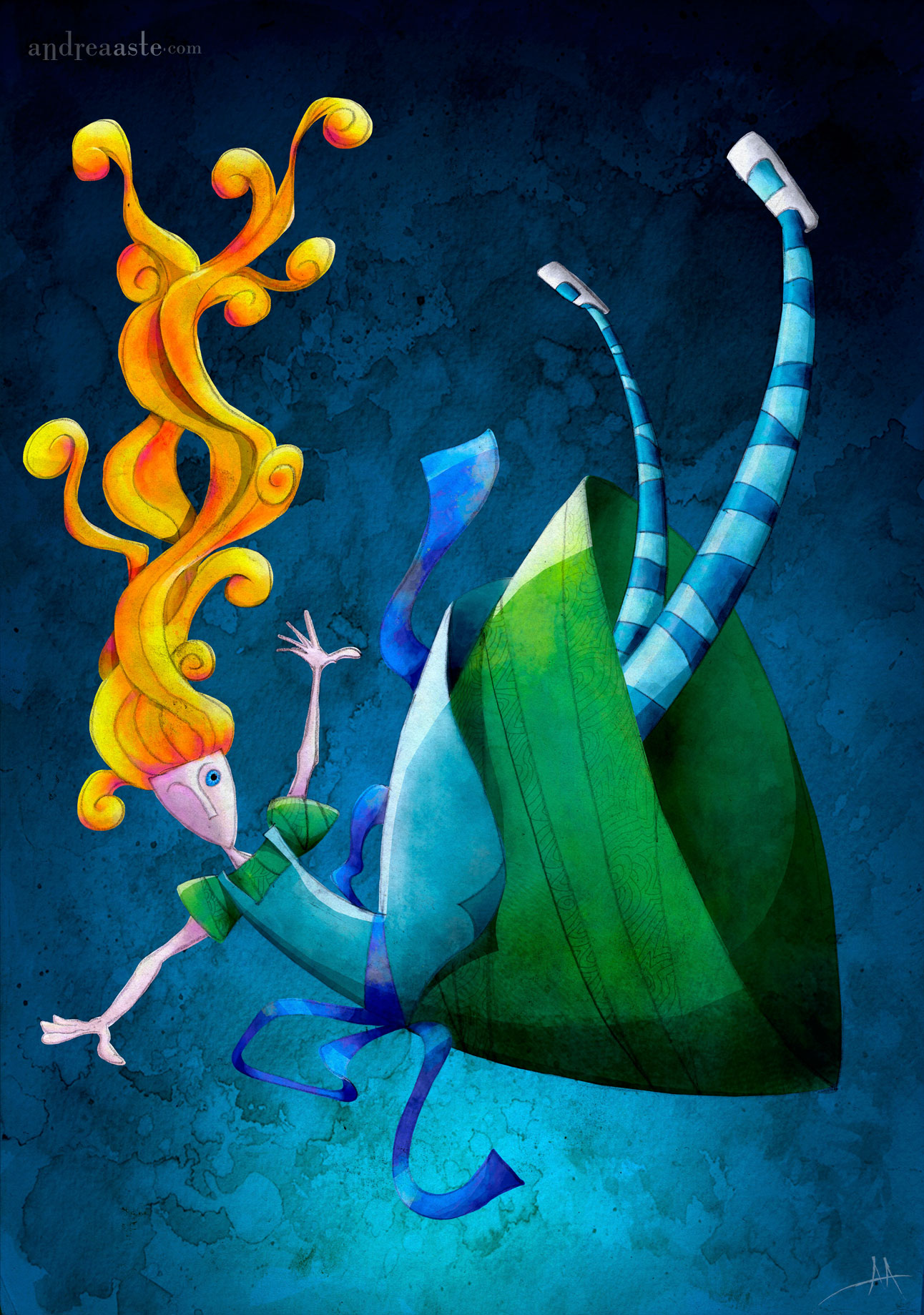 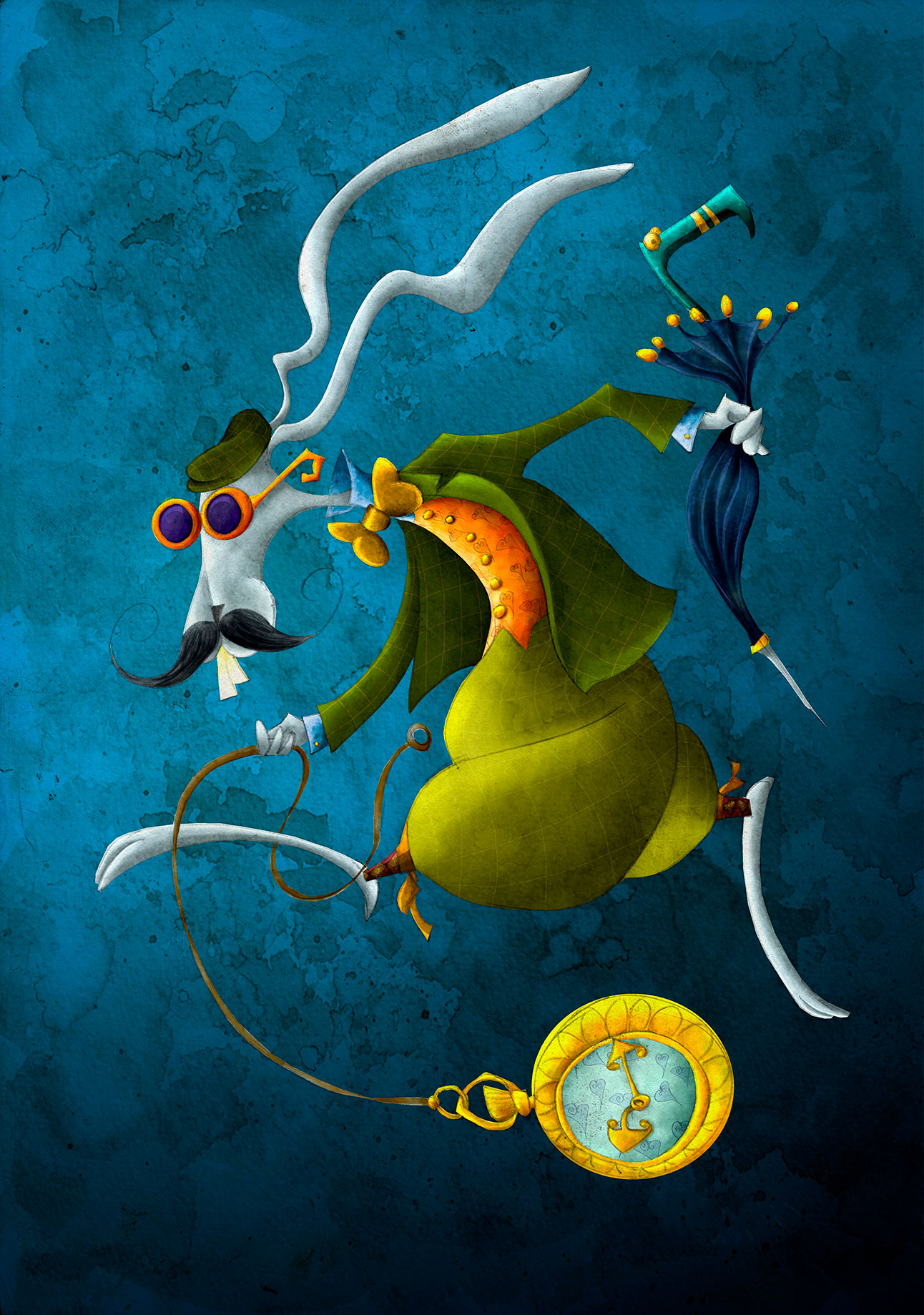 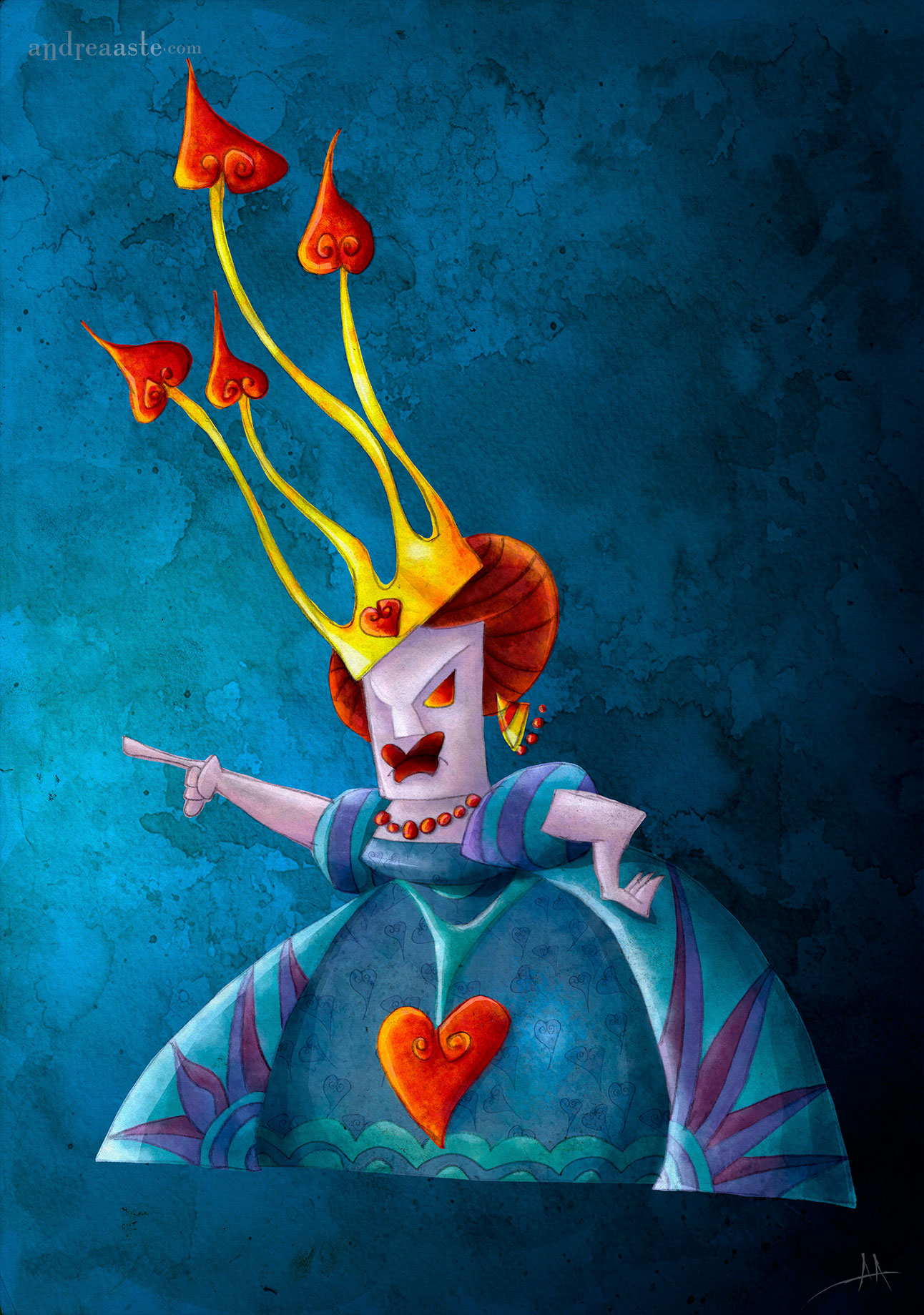 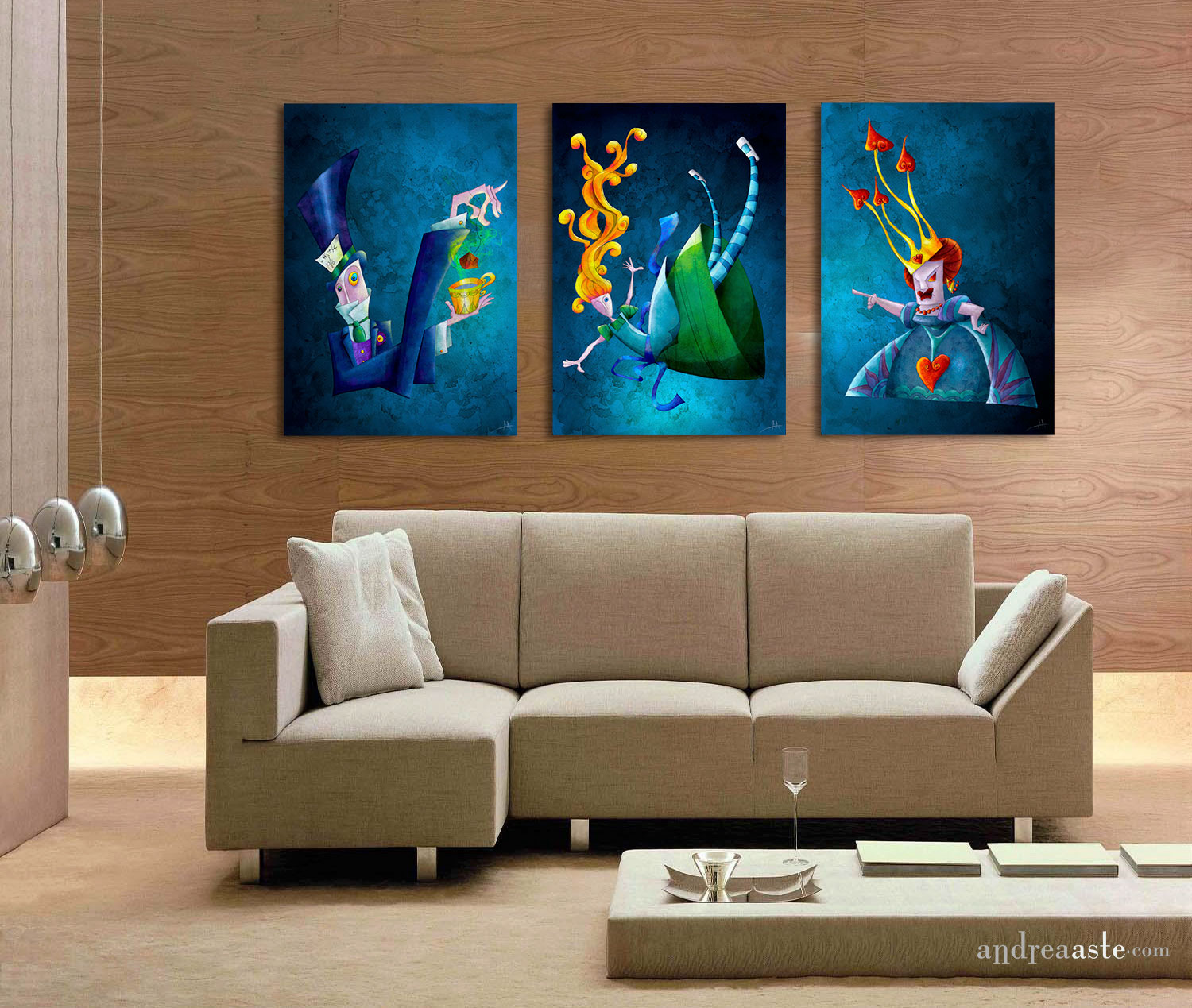 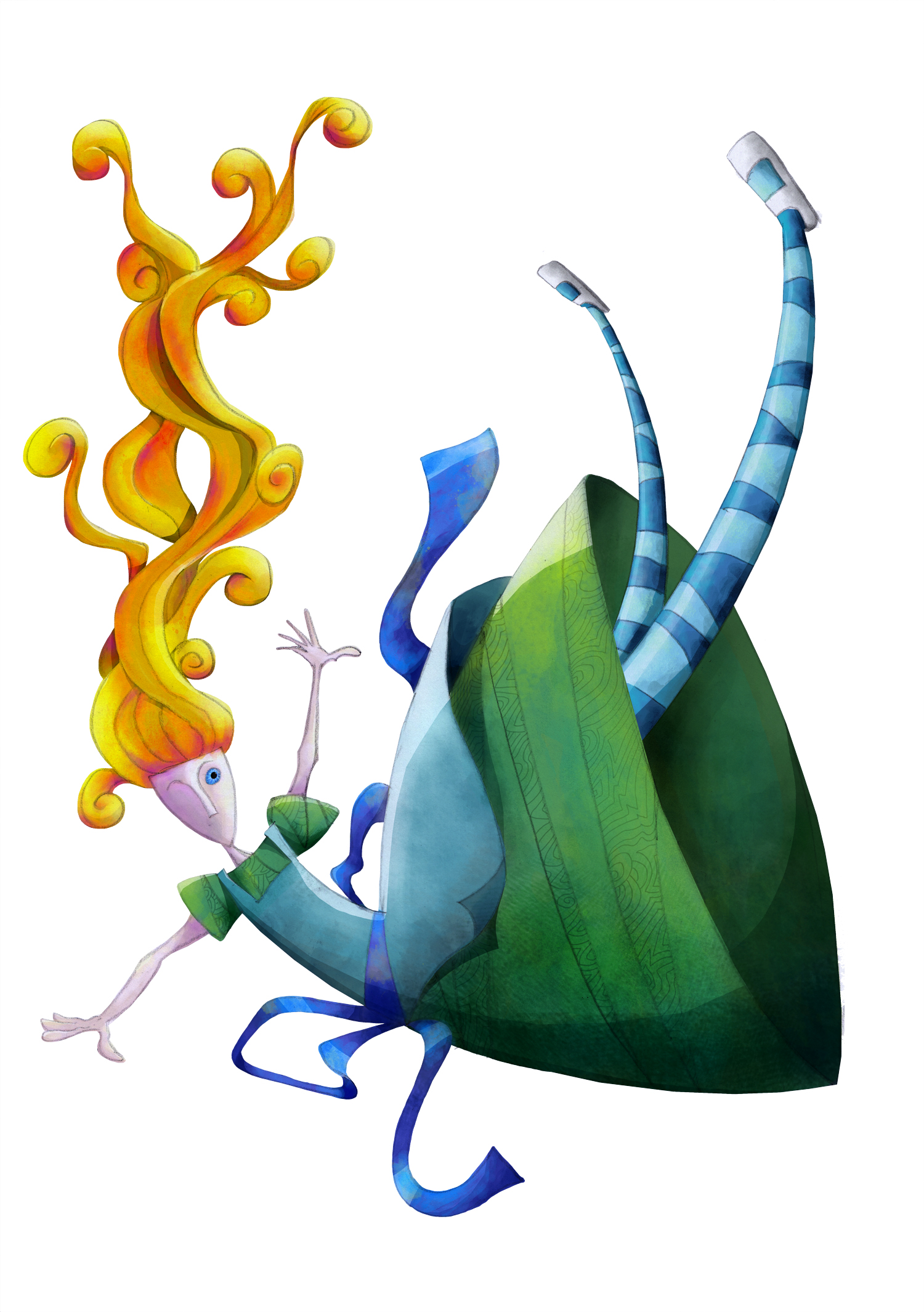 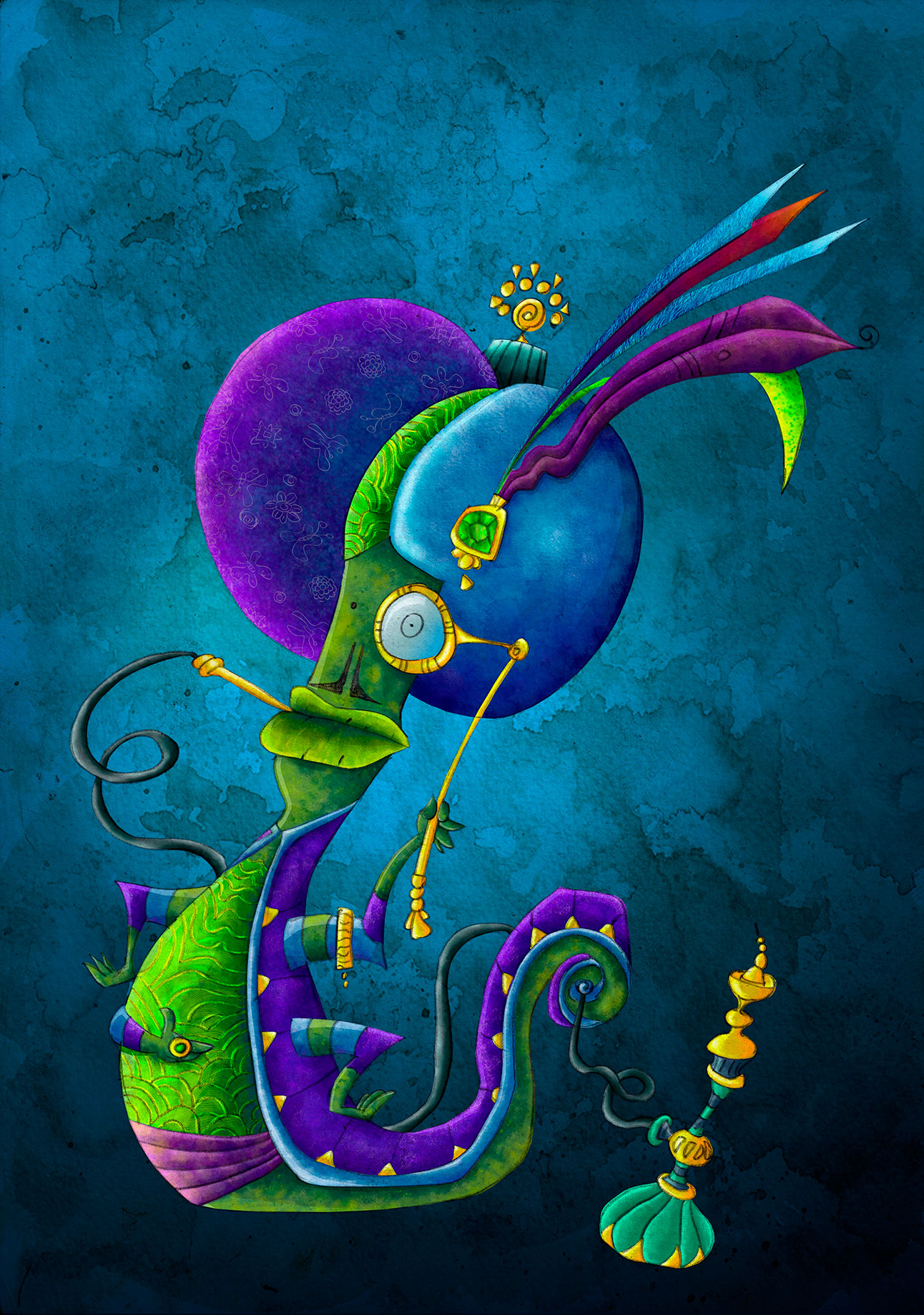 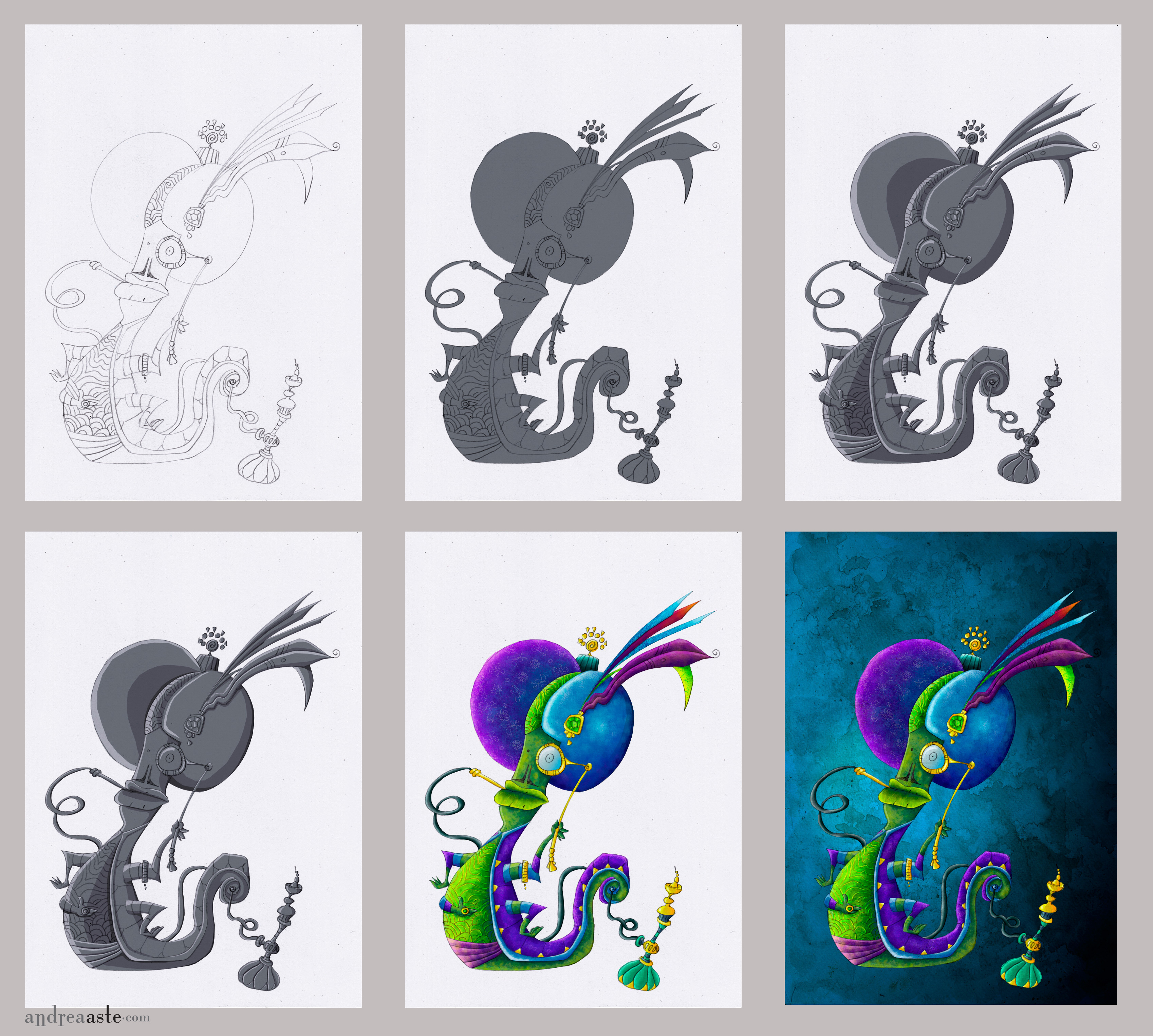 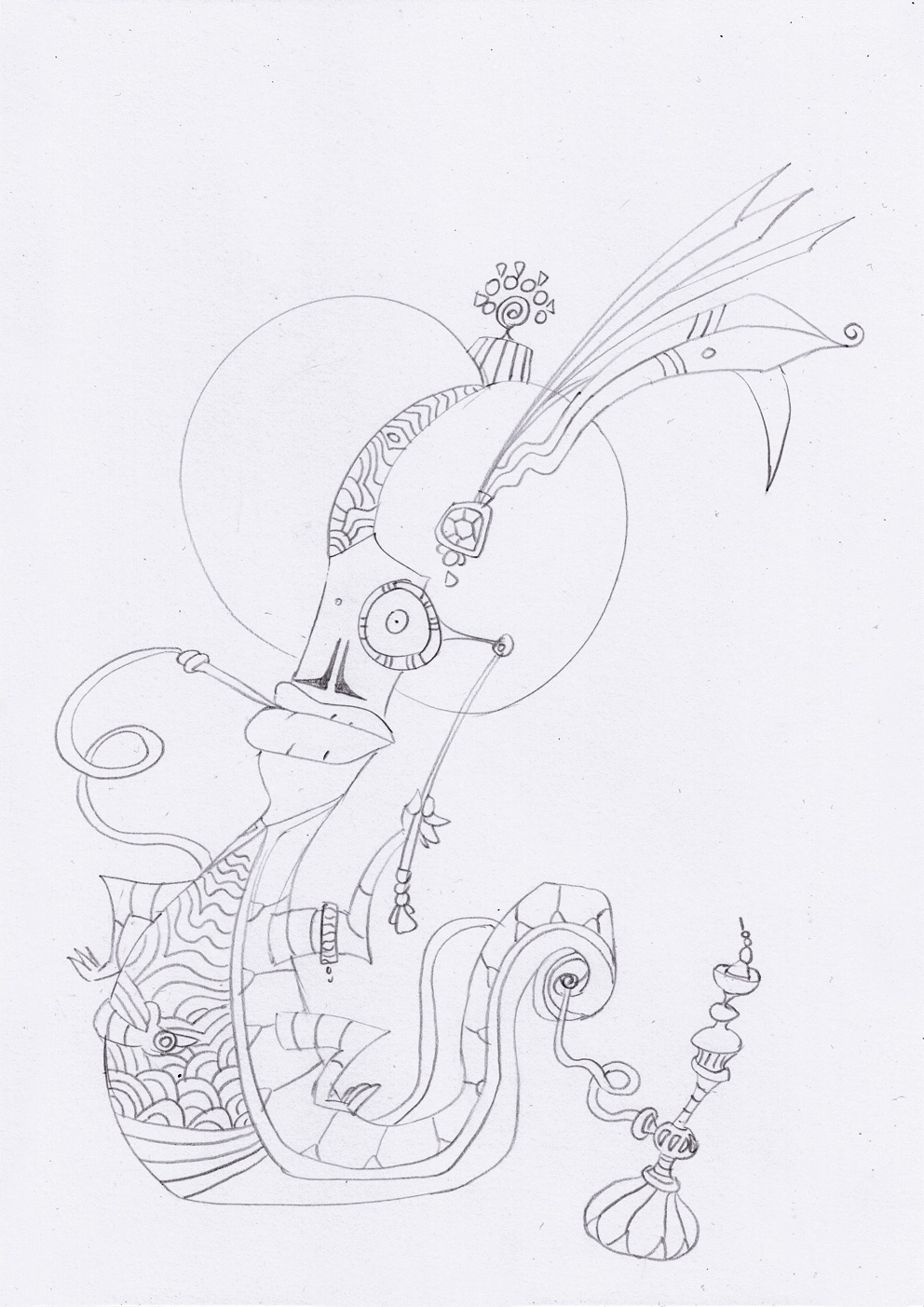 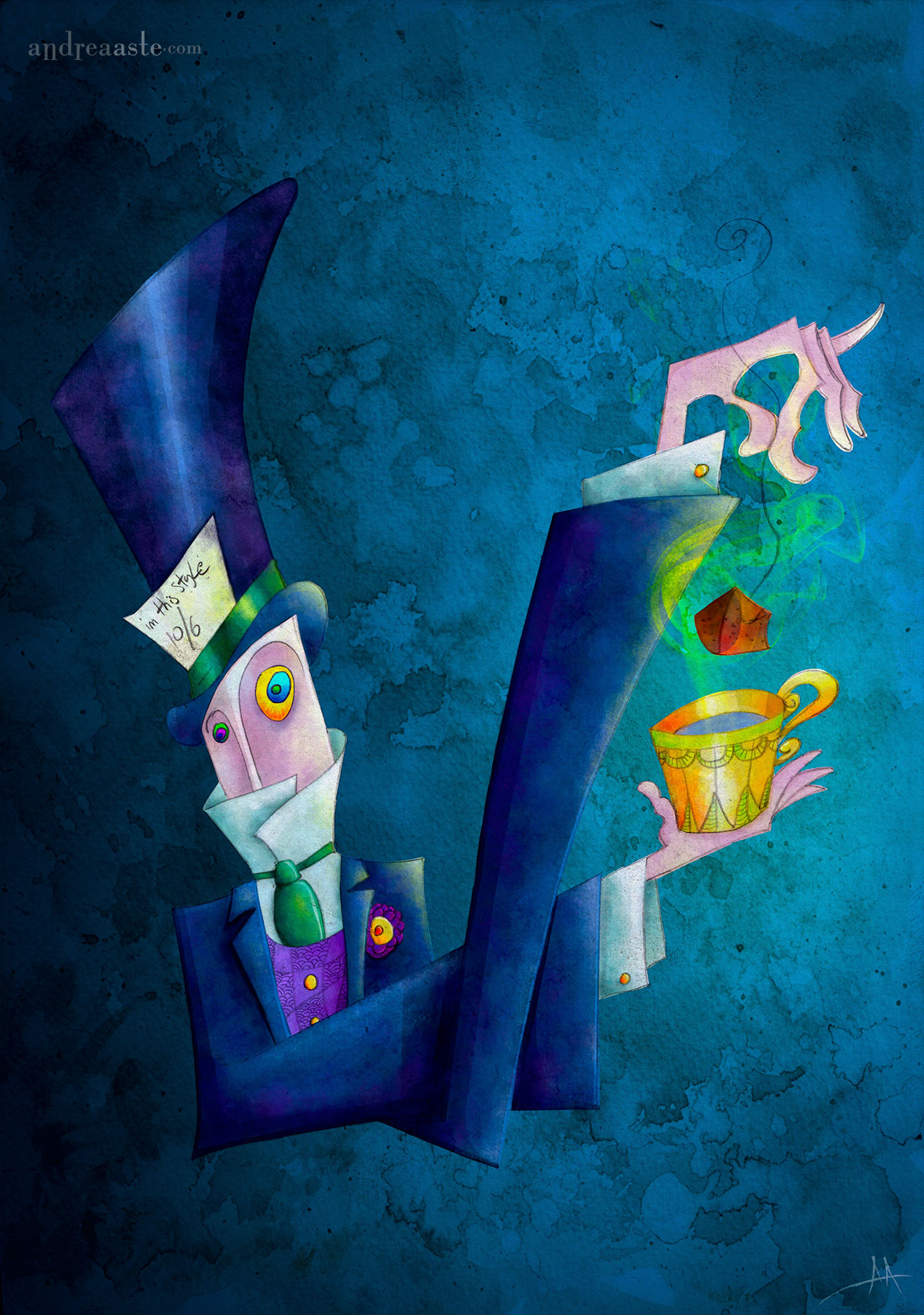 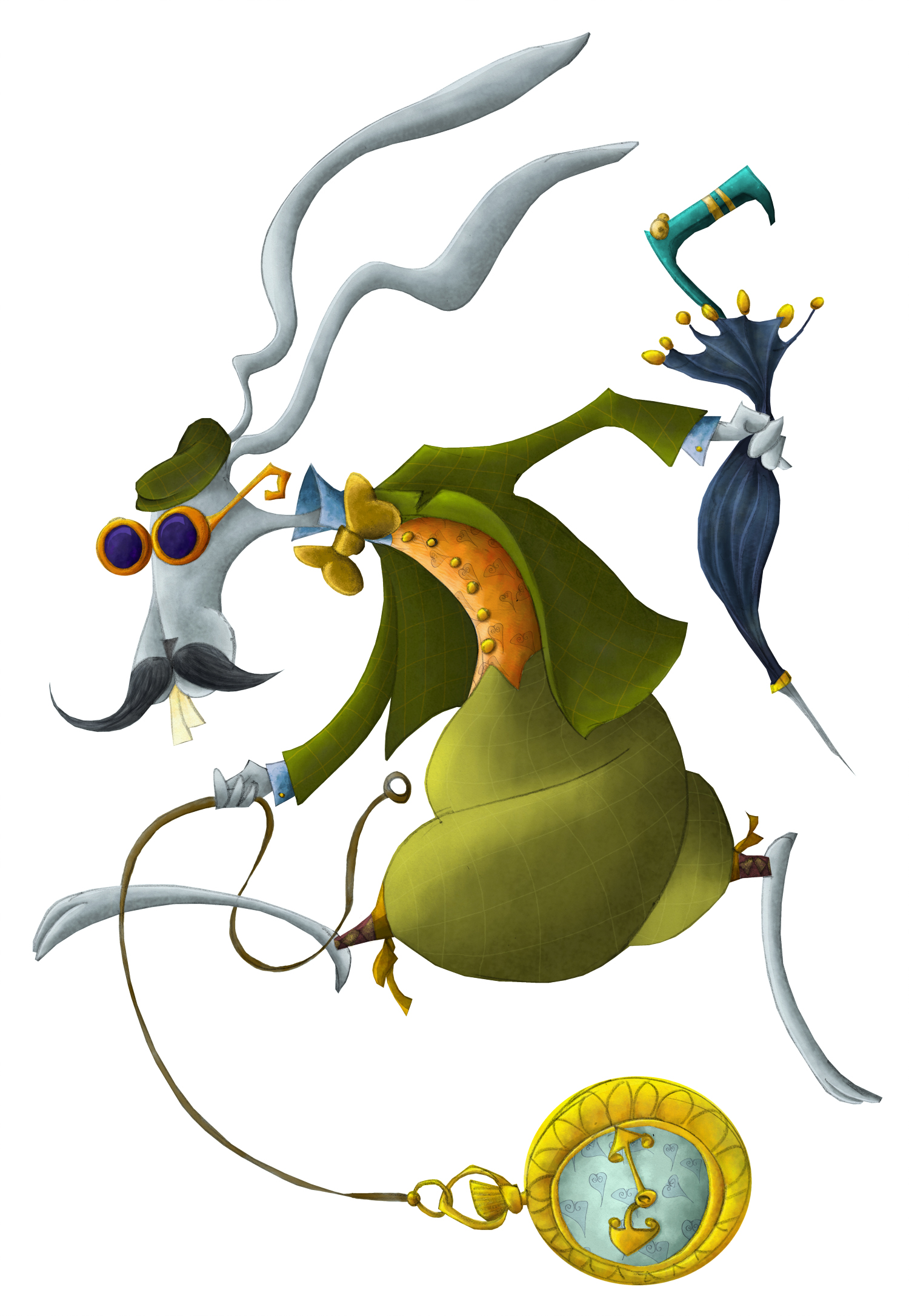 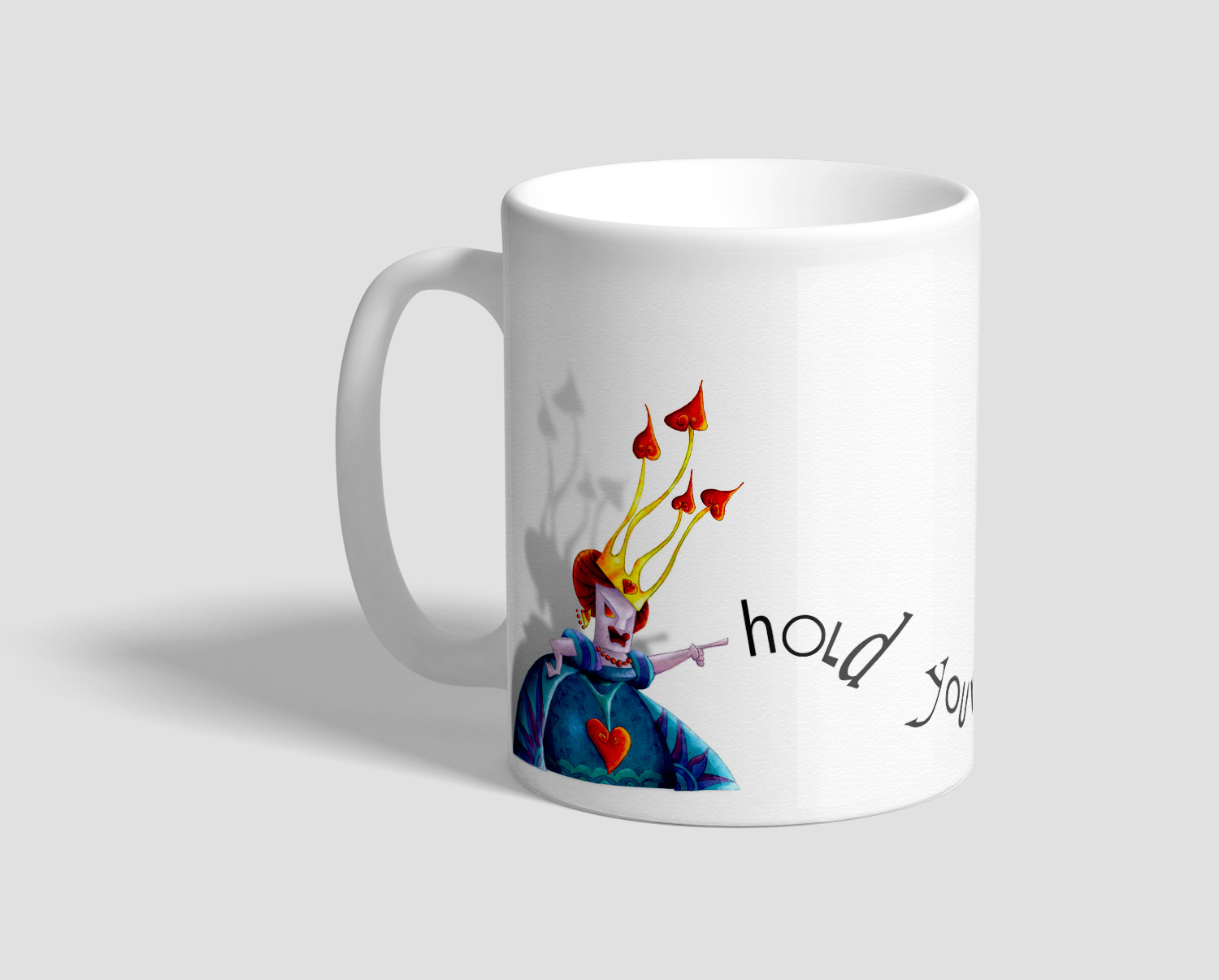 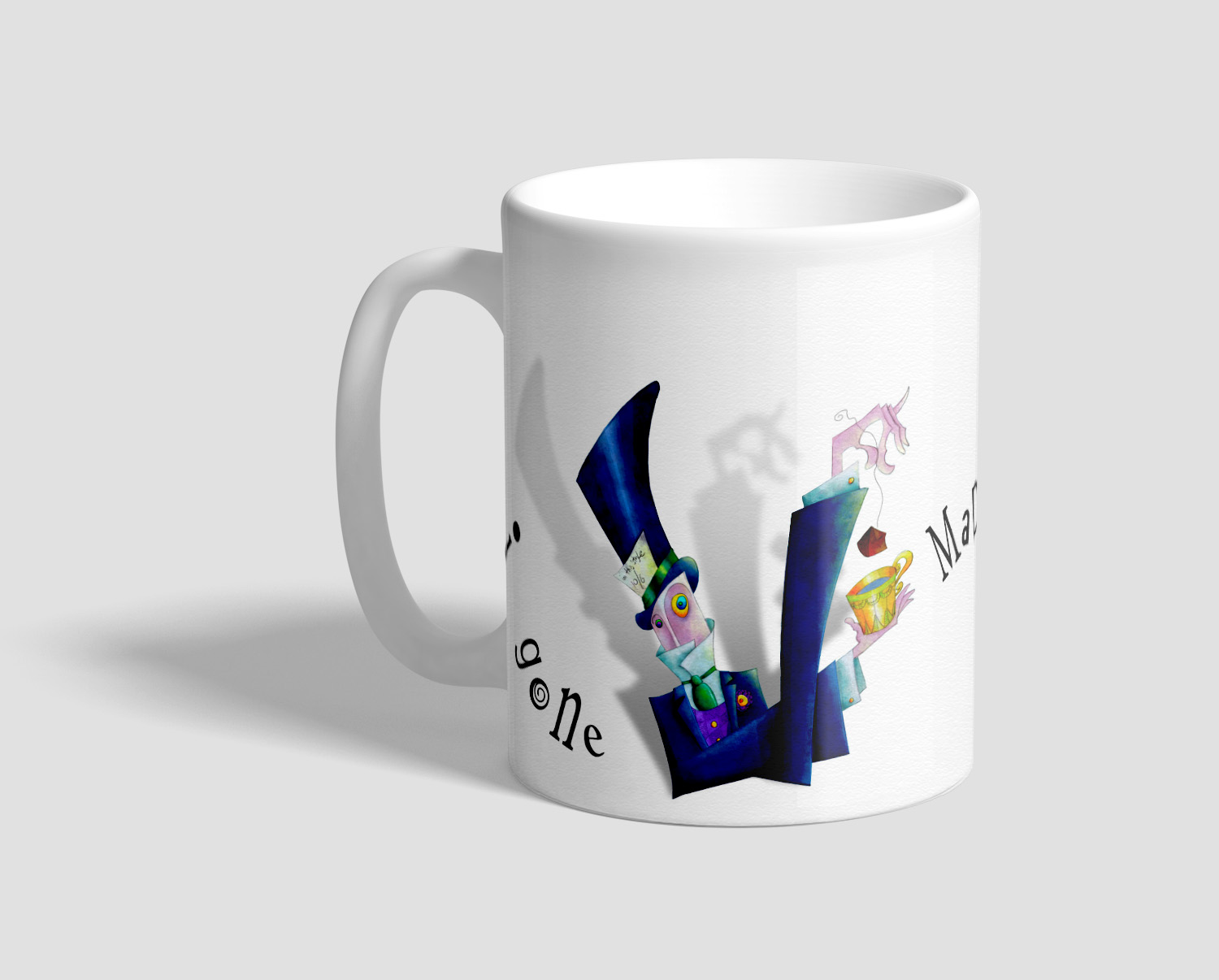 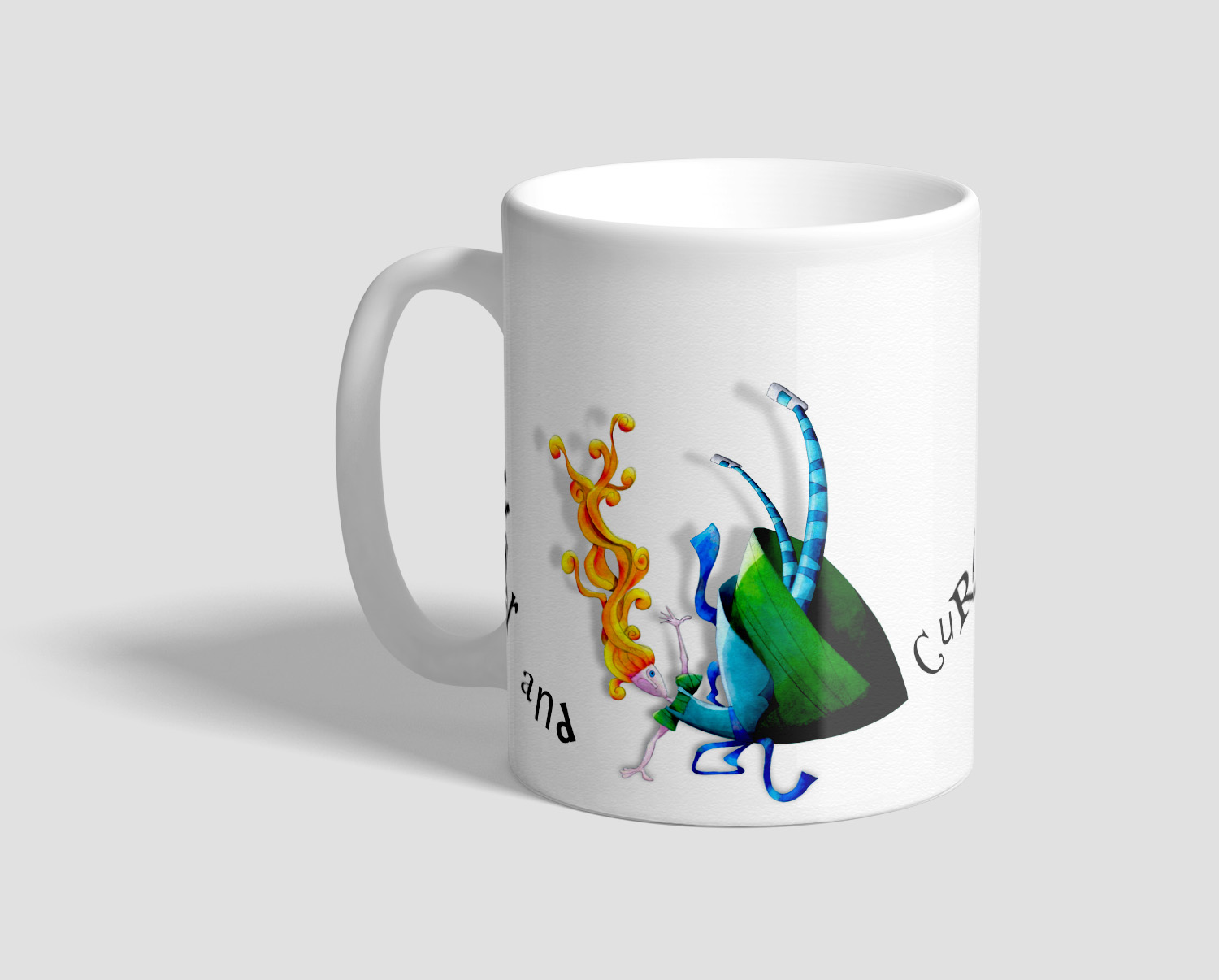 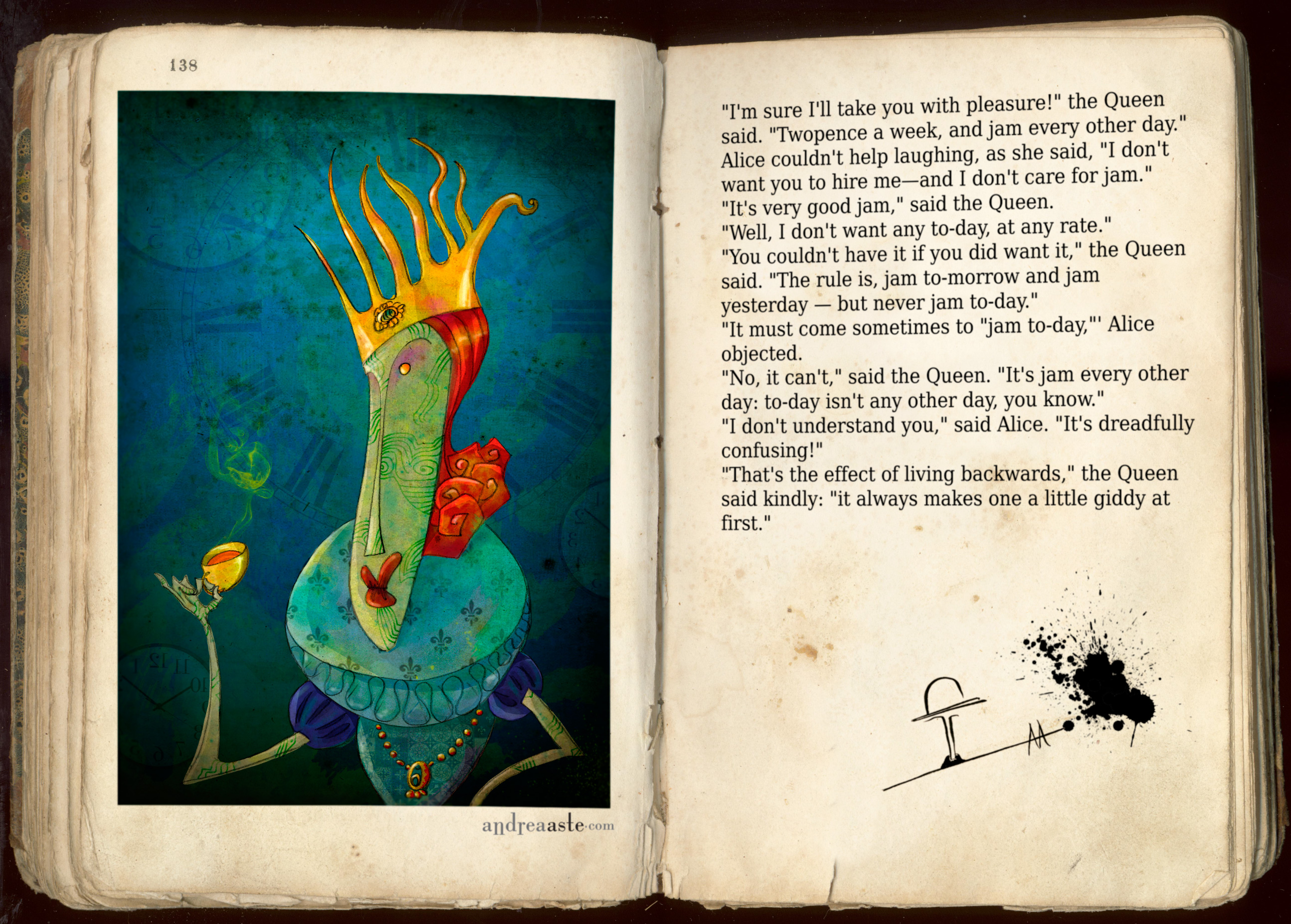