The project consists of a hybrid novel, an original deck of tarot, a full length mockumentary and immersive social media experiences and games. After a successful crowd funding campaign, The Book of Shadows and tarot were picked up and distributed internationally by the publishing house Lo Scarabeo.

London, 2010. After centuries of being hidden away, an obscure manuscript along with a pack of tarot cards, both written in a mysterious unknown alphabet, are brought to light. CCB History attempts to unveil their secret presenting the most accurate and complete documentary every filmed about this controversial subject, with the contribution of eminent experts: art historians, philosophers, expert in military cyphers and codes, logicians, historians and occult experts.

Creating the film took me a long year! I was alone taking care of every single aspects of The Book of Shadows. I worked with a very limited budget, so every scene was filmed in my little studio in Turin, often with a  green screen. It was intoxicating to create the different props required, studying the lights and the set to transform a little mansard in a office, a chemical laboratory, a professor’s studio, etc… The Book of Shadows had a great success, many believed the mockumentary was a …real documentary! I achieved my goal making people reflect on the role of our fantasy in interpreting and shaping our own reality. 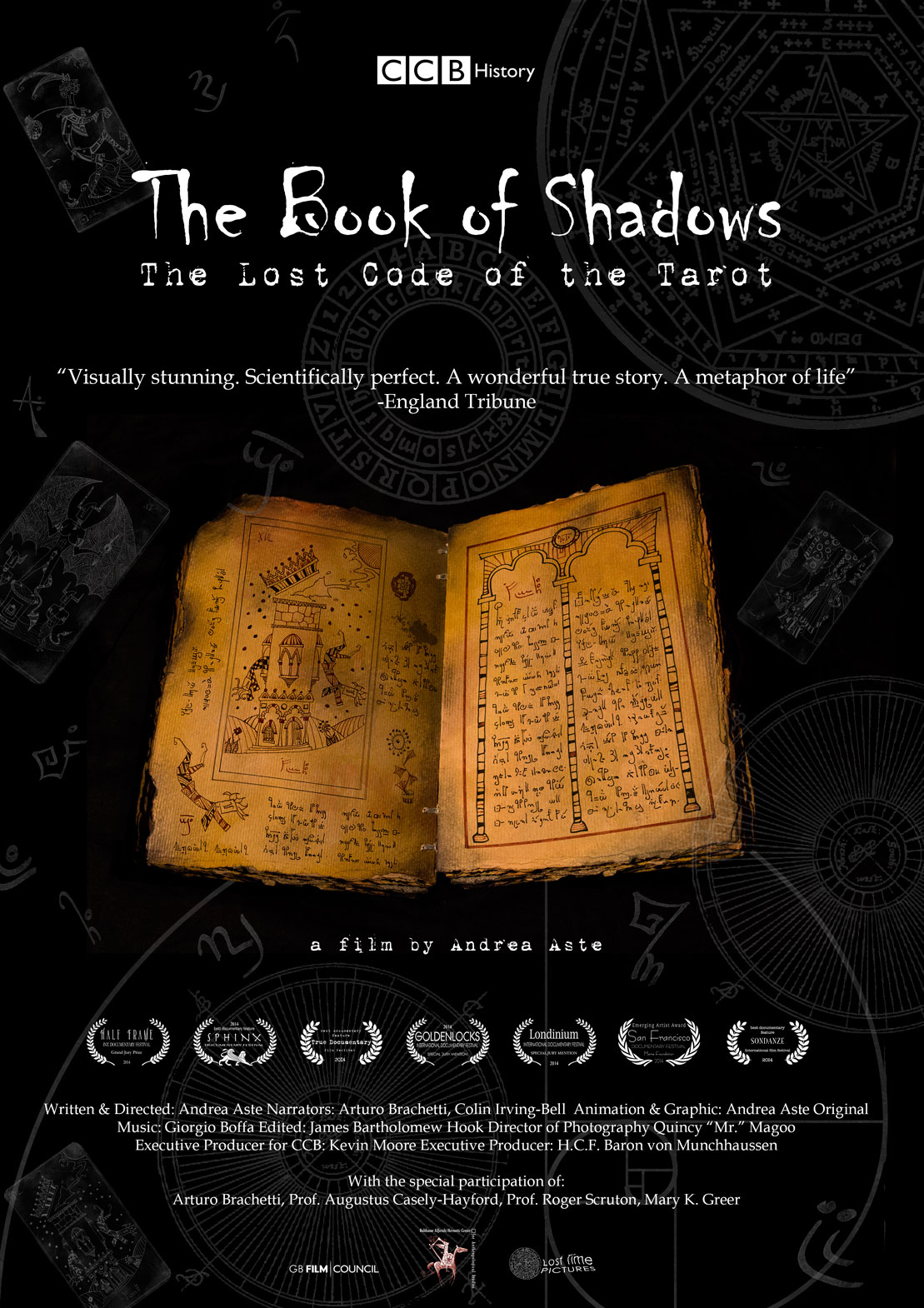 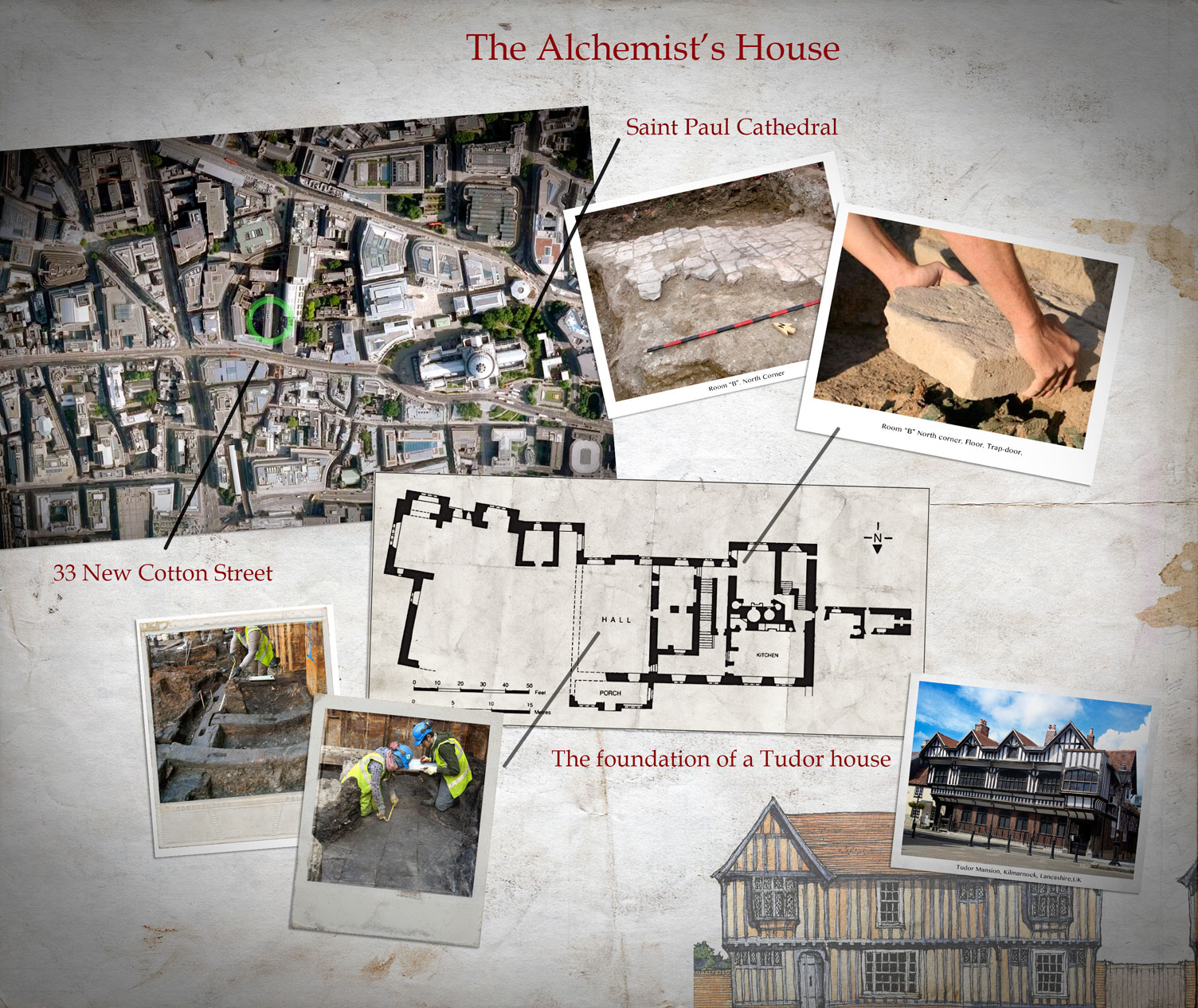 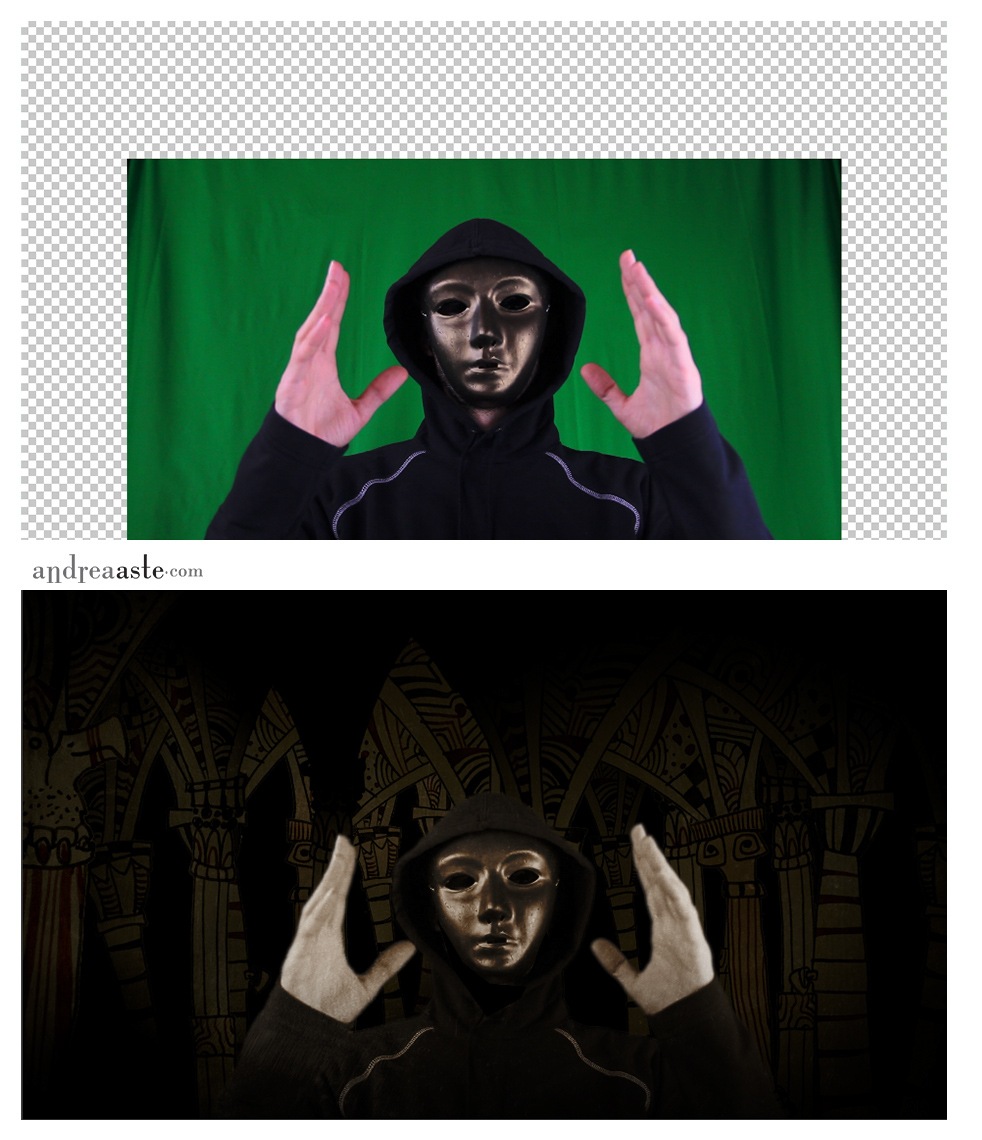 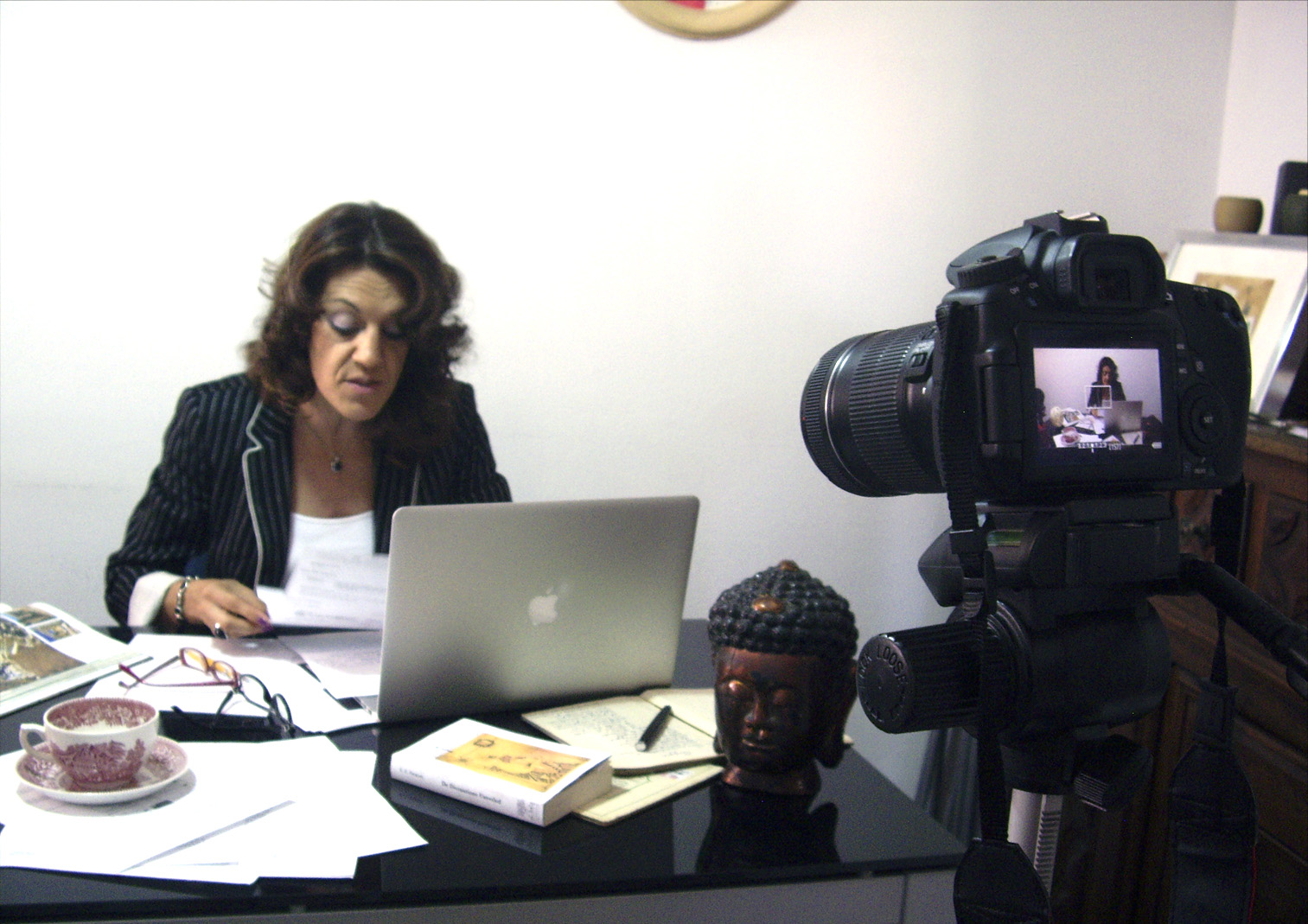 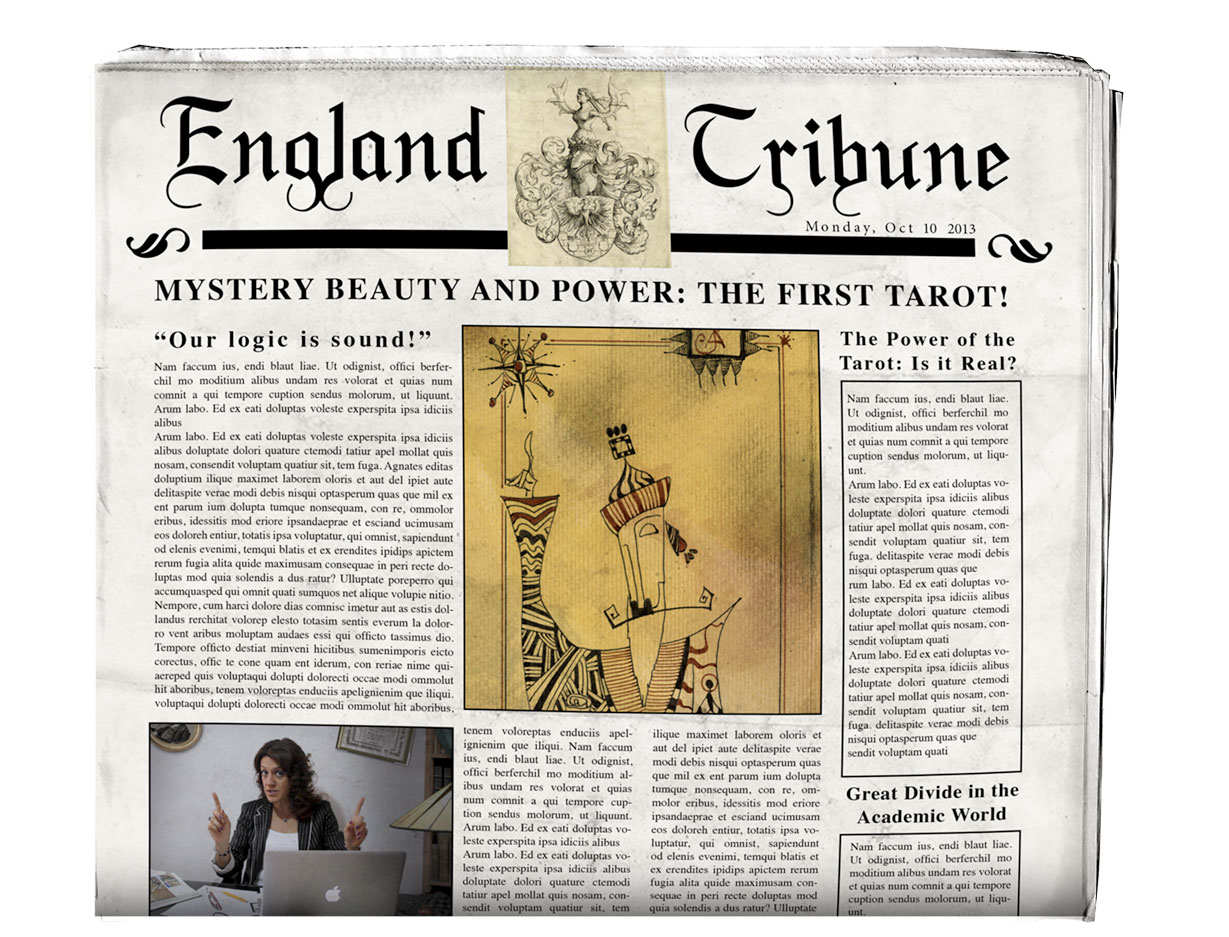 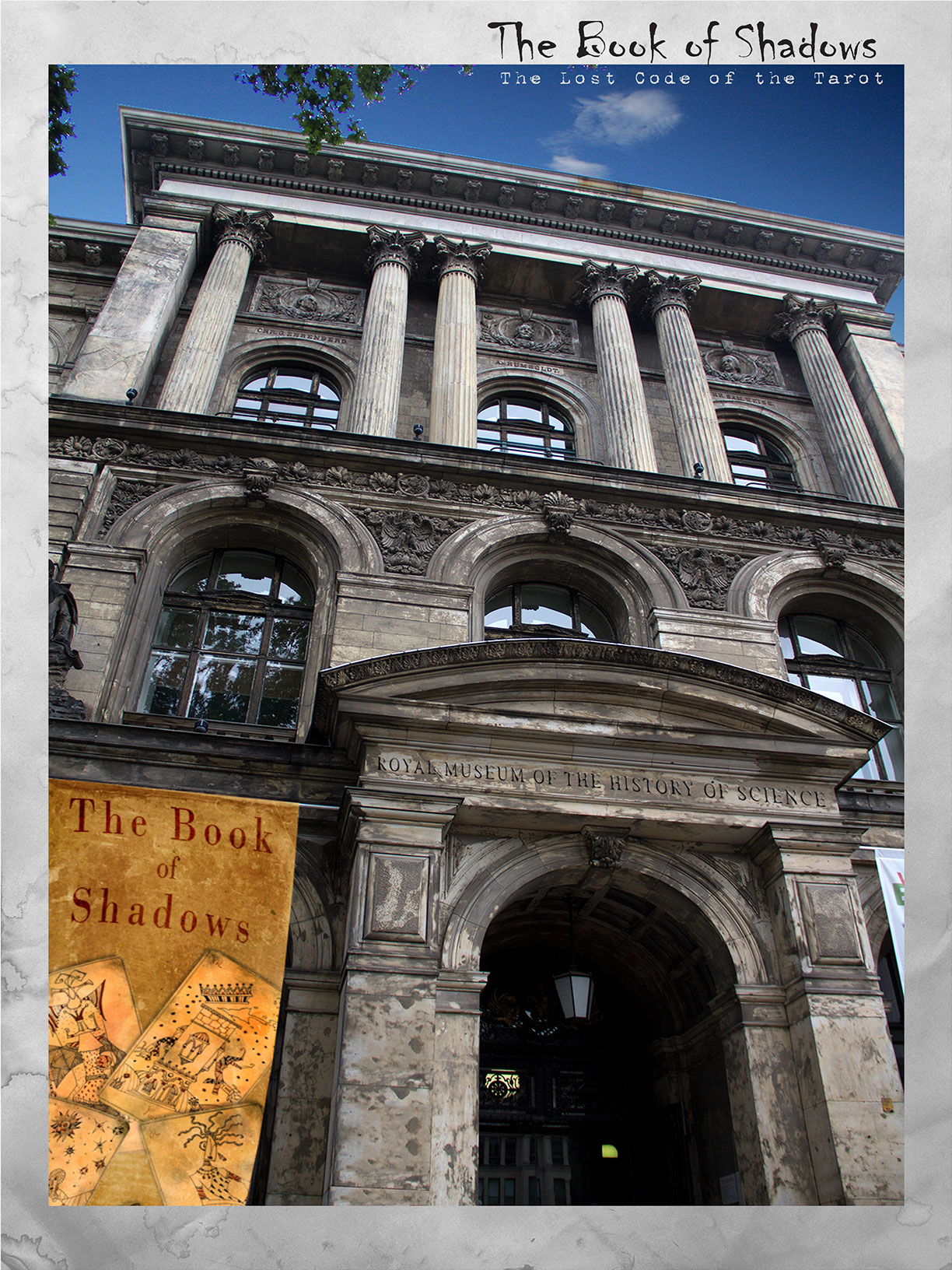 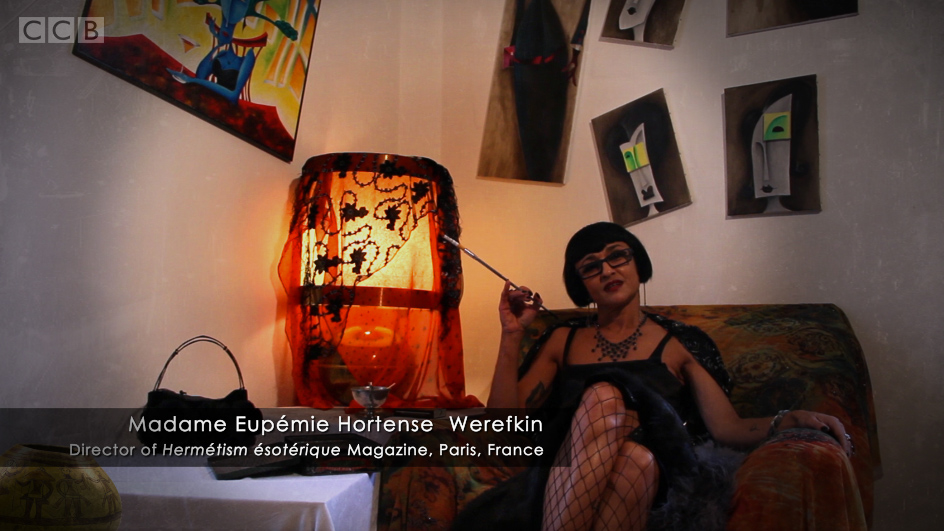 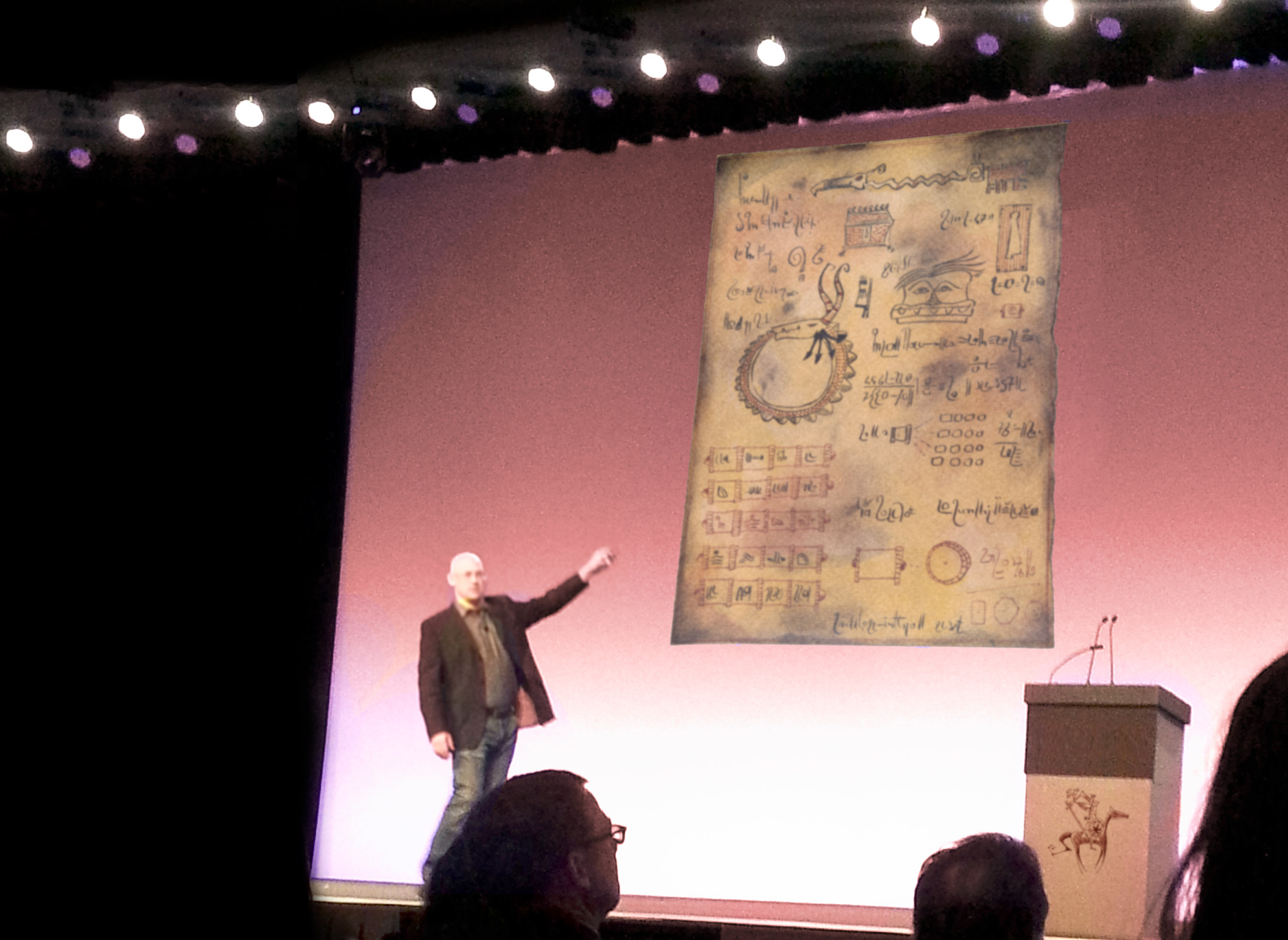 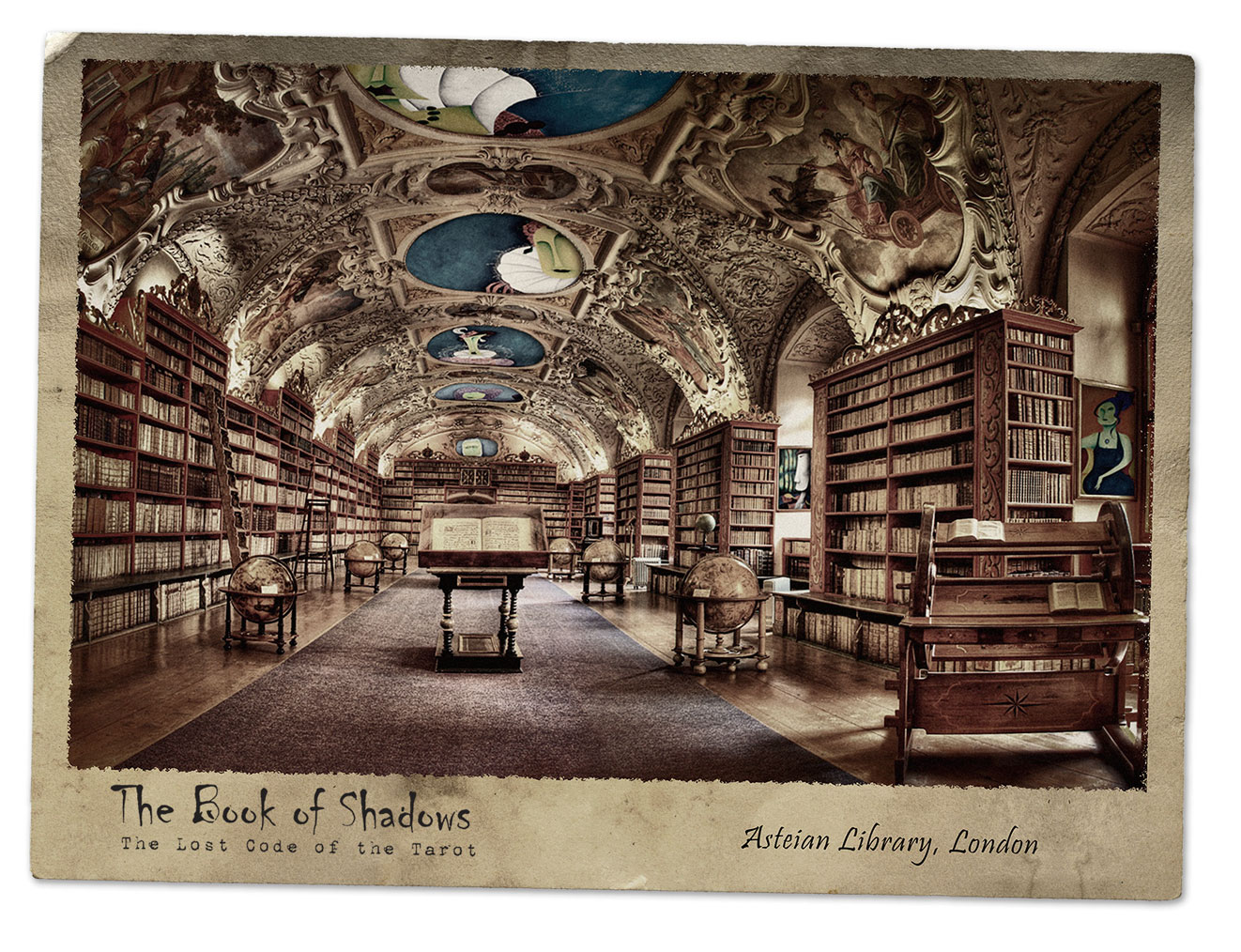 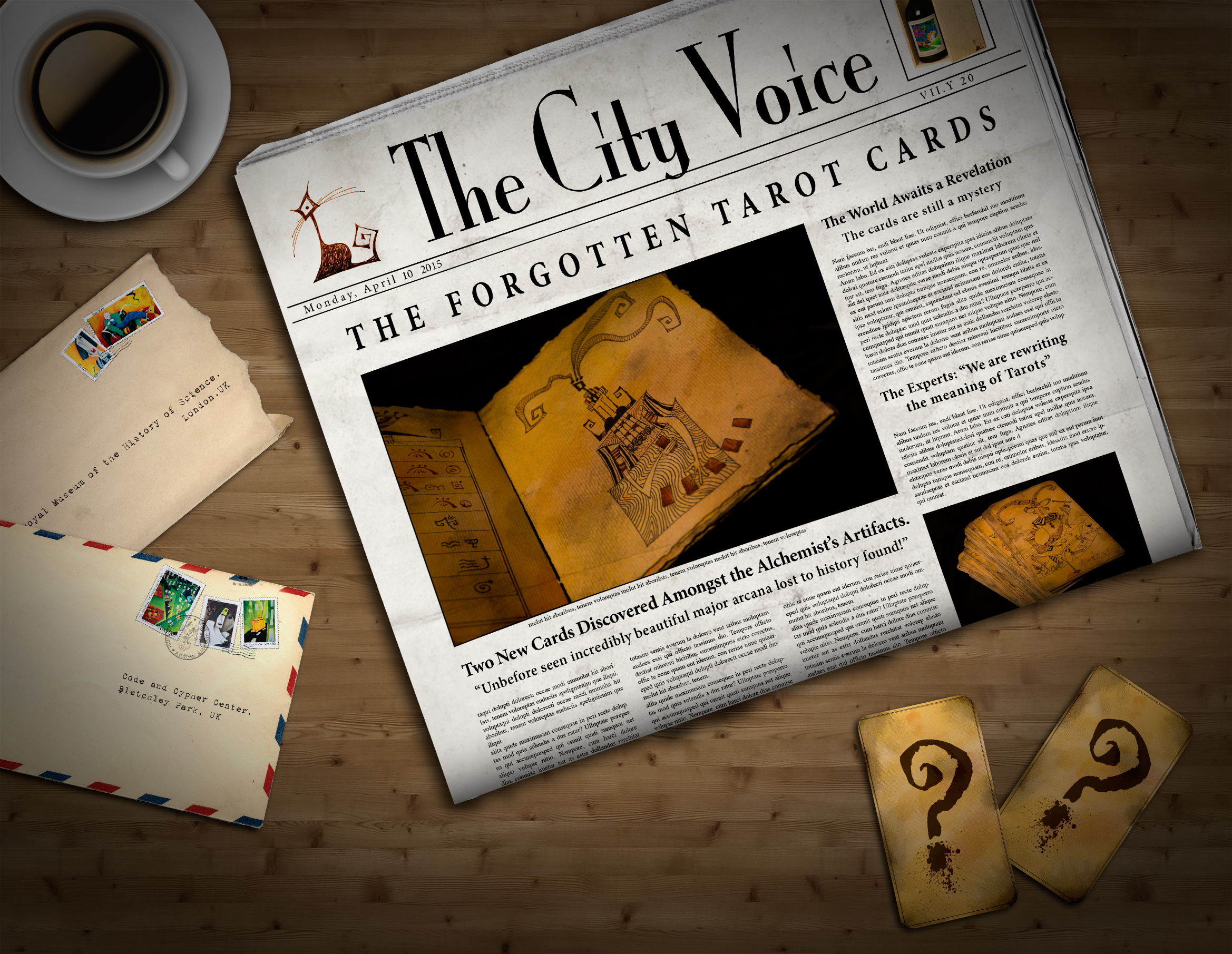 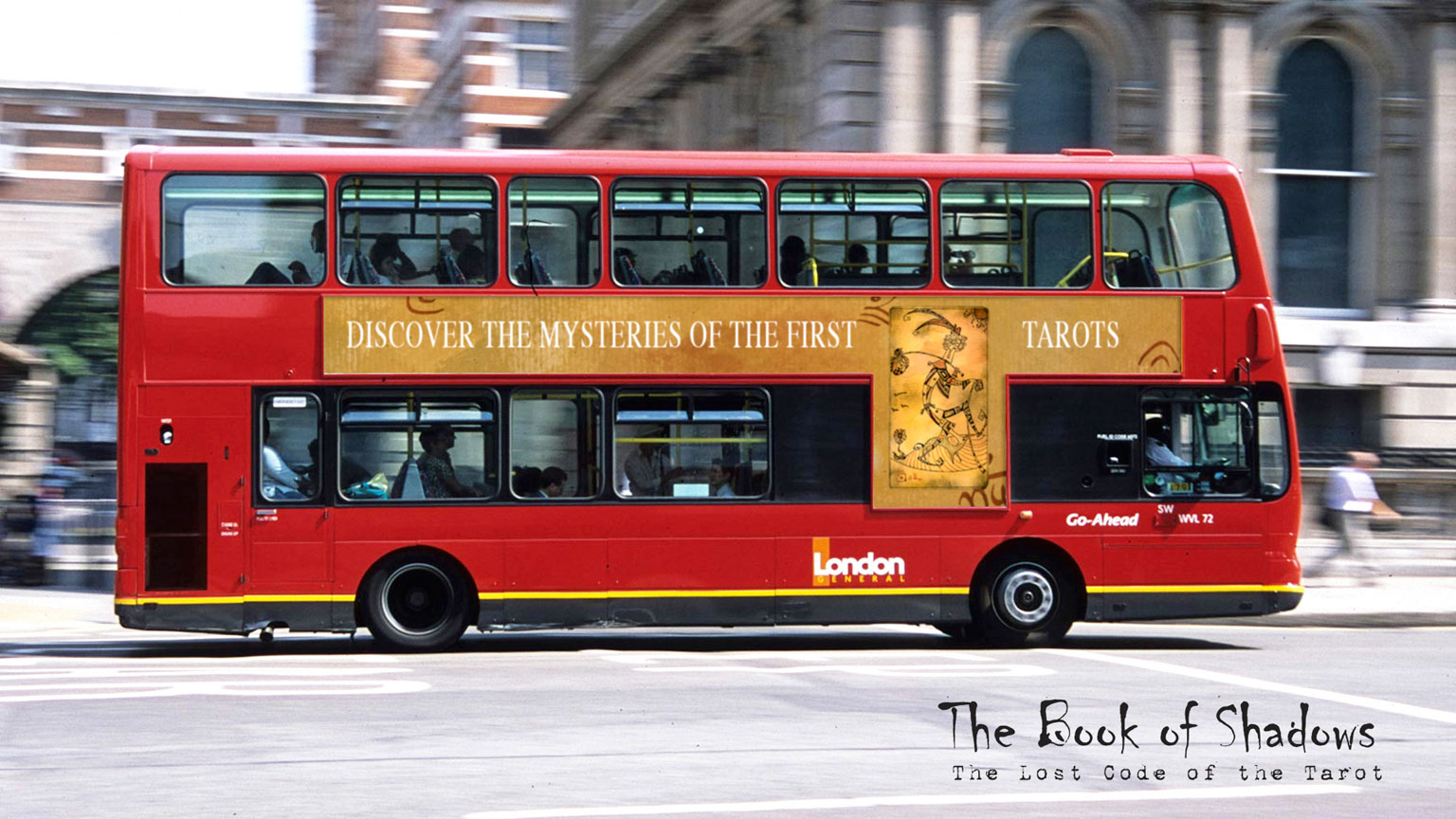 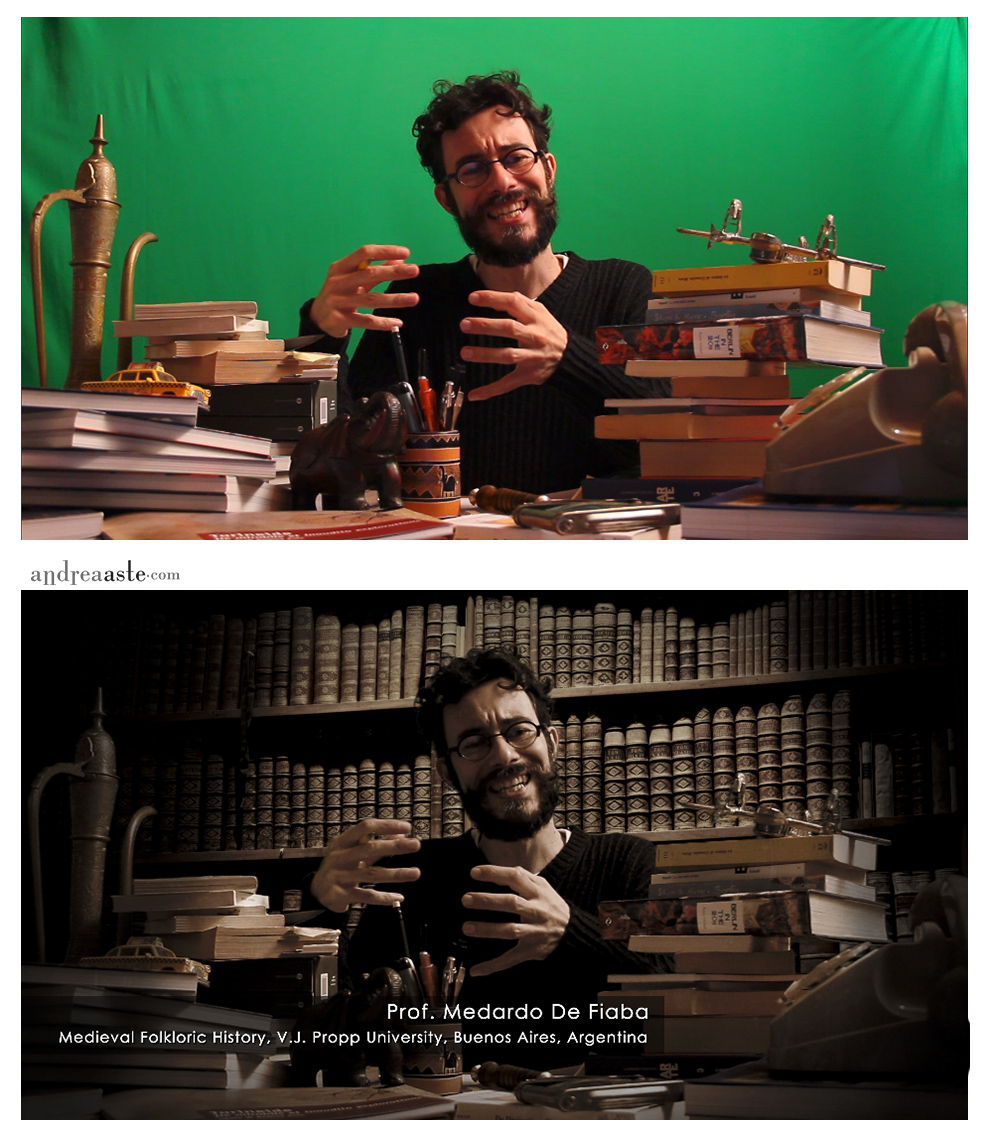 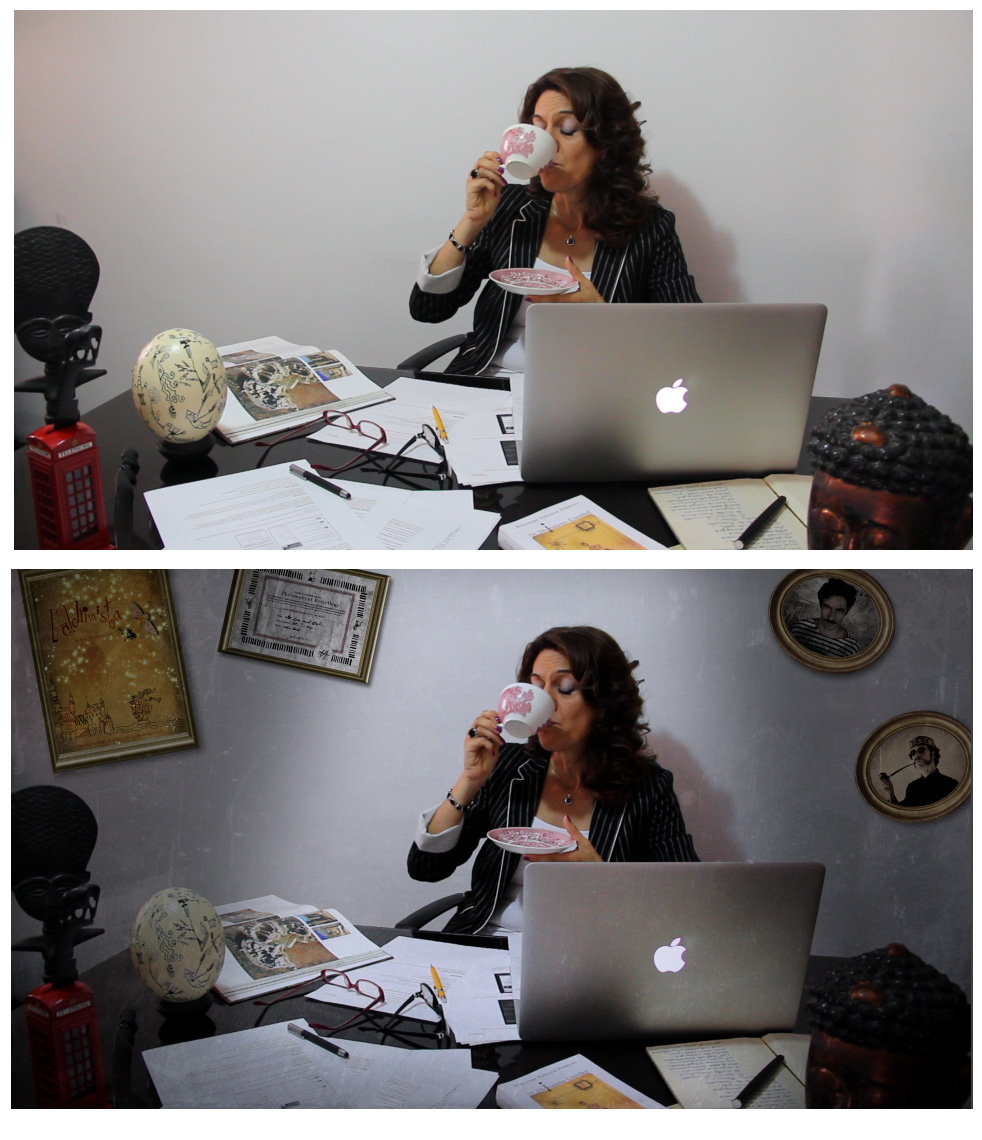 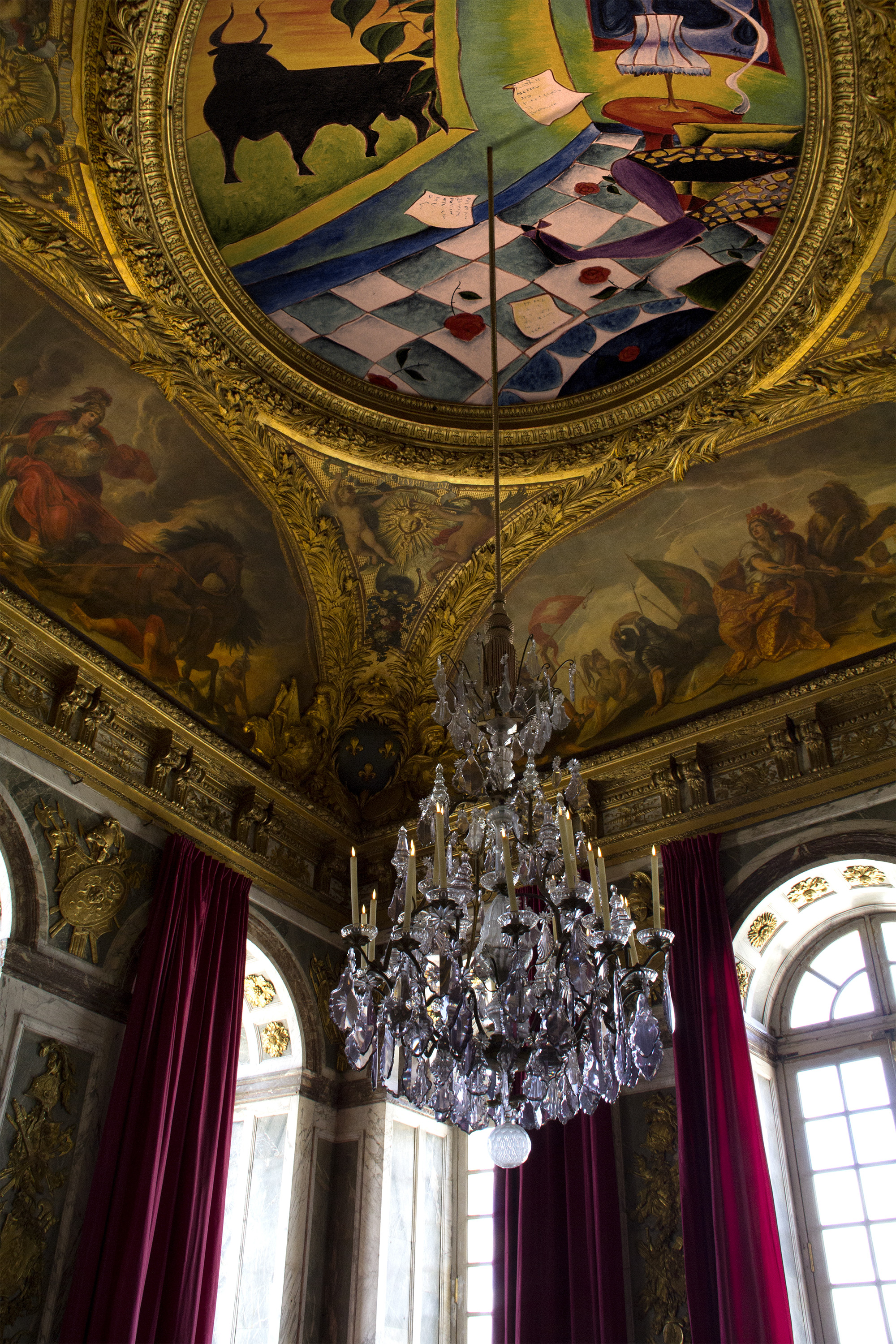 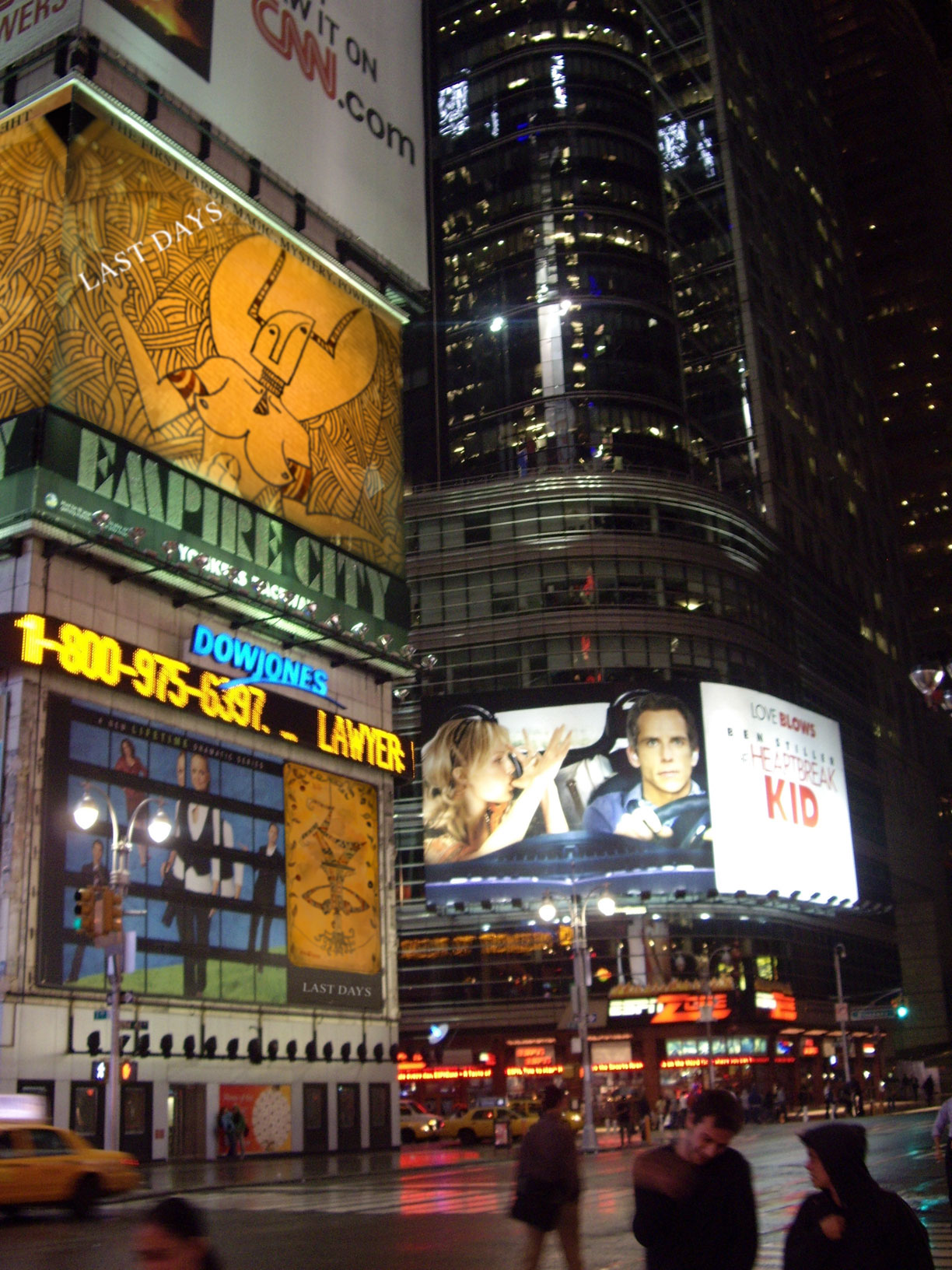 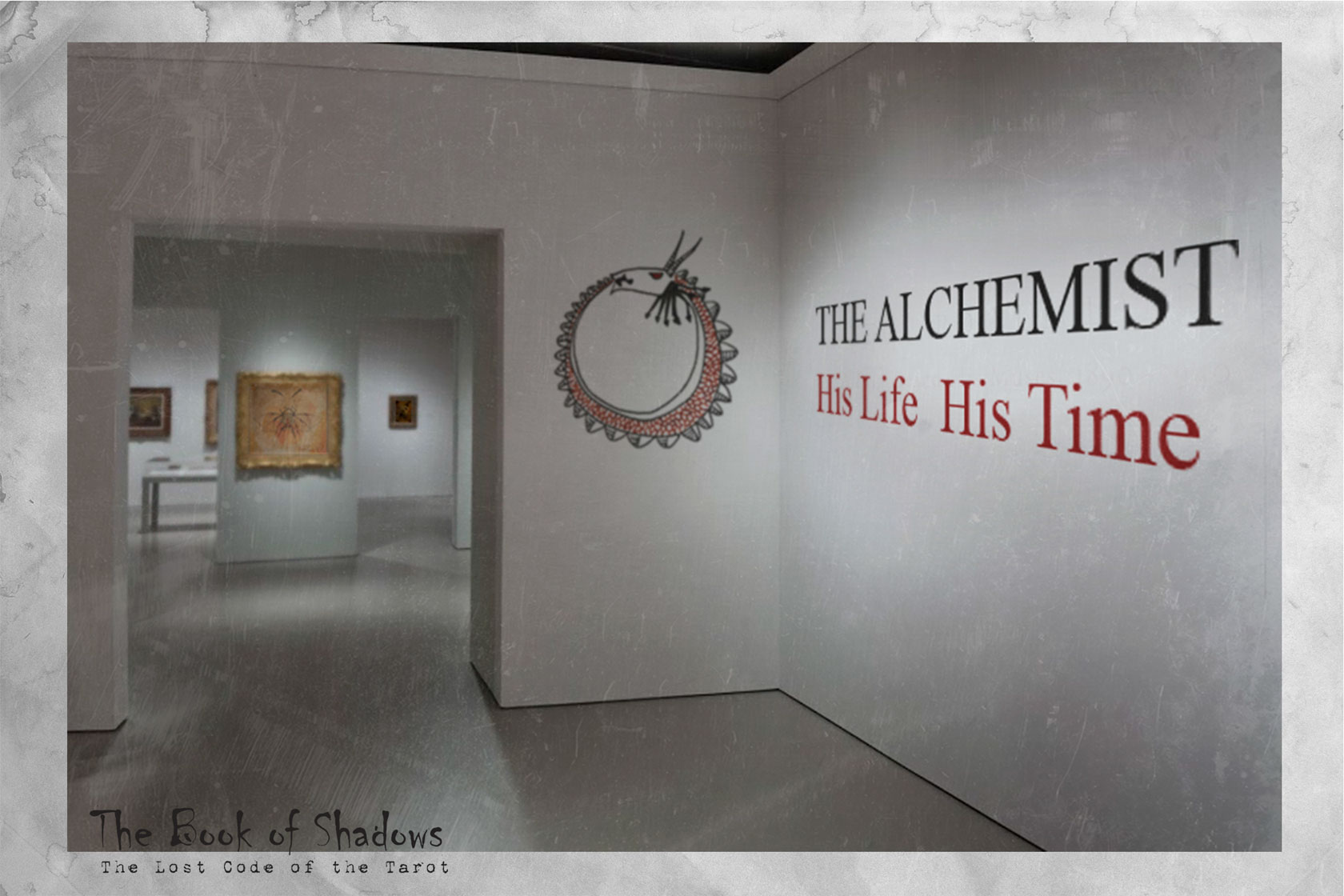 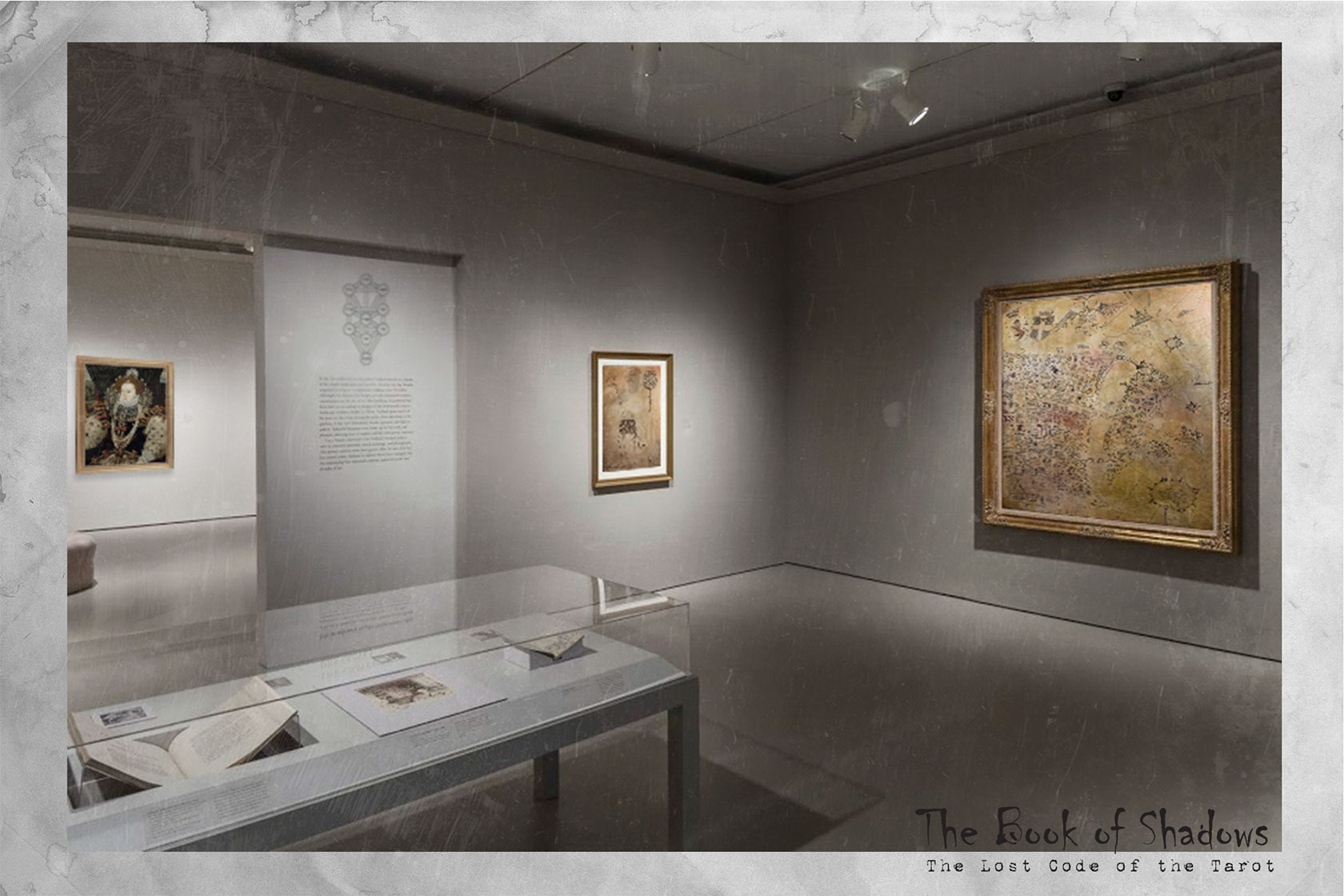 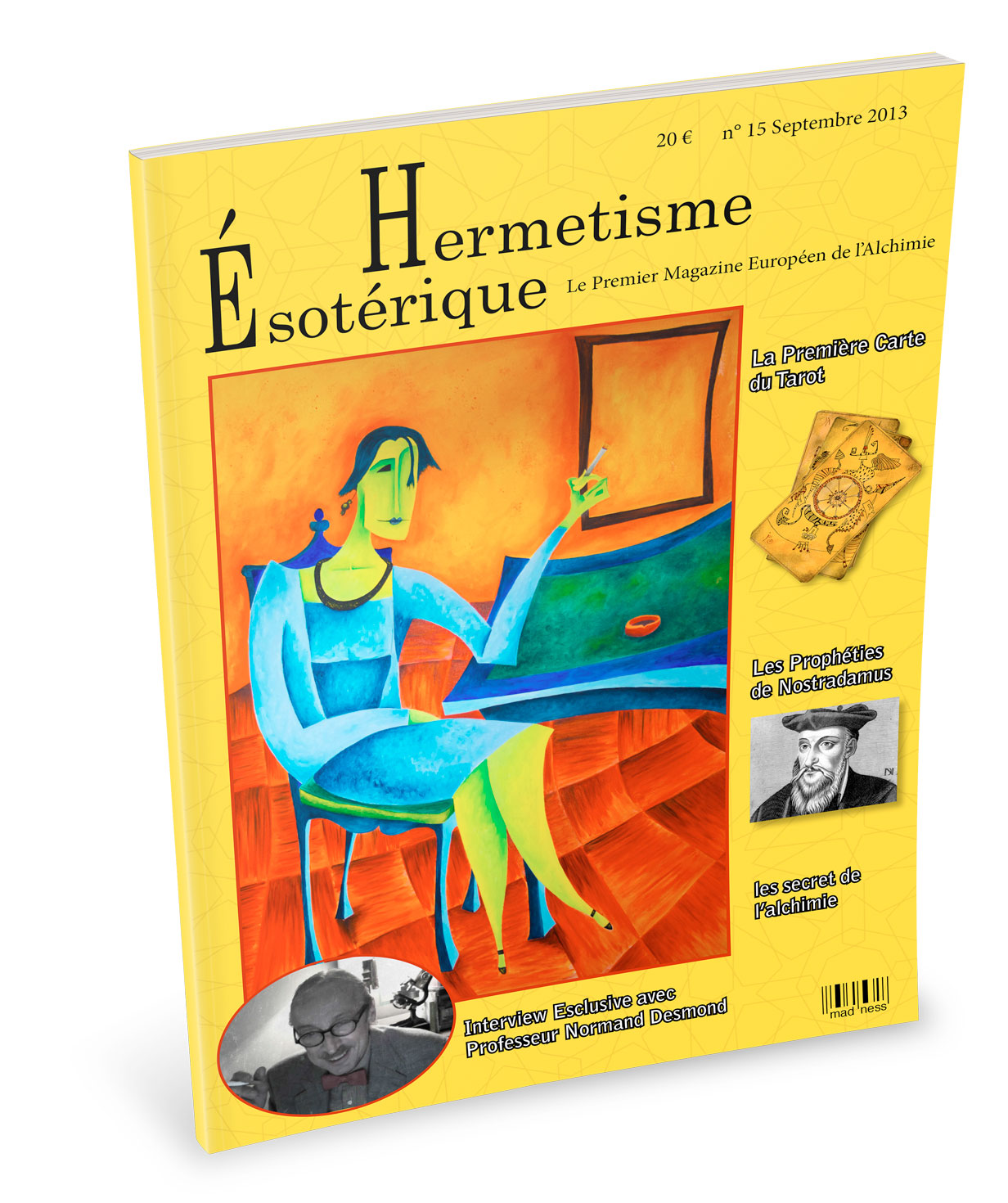 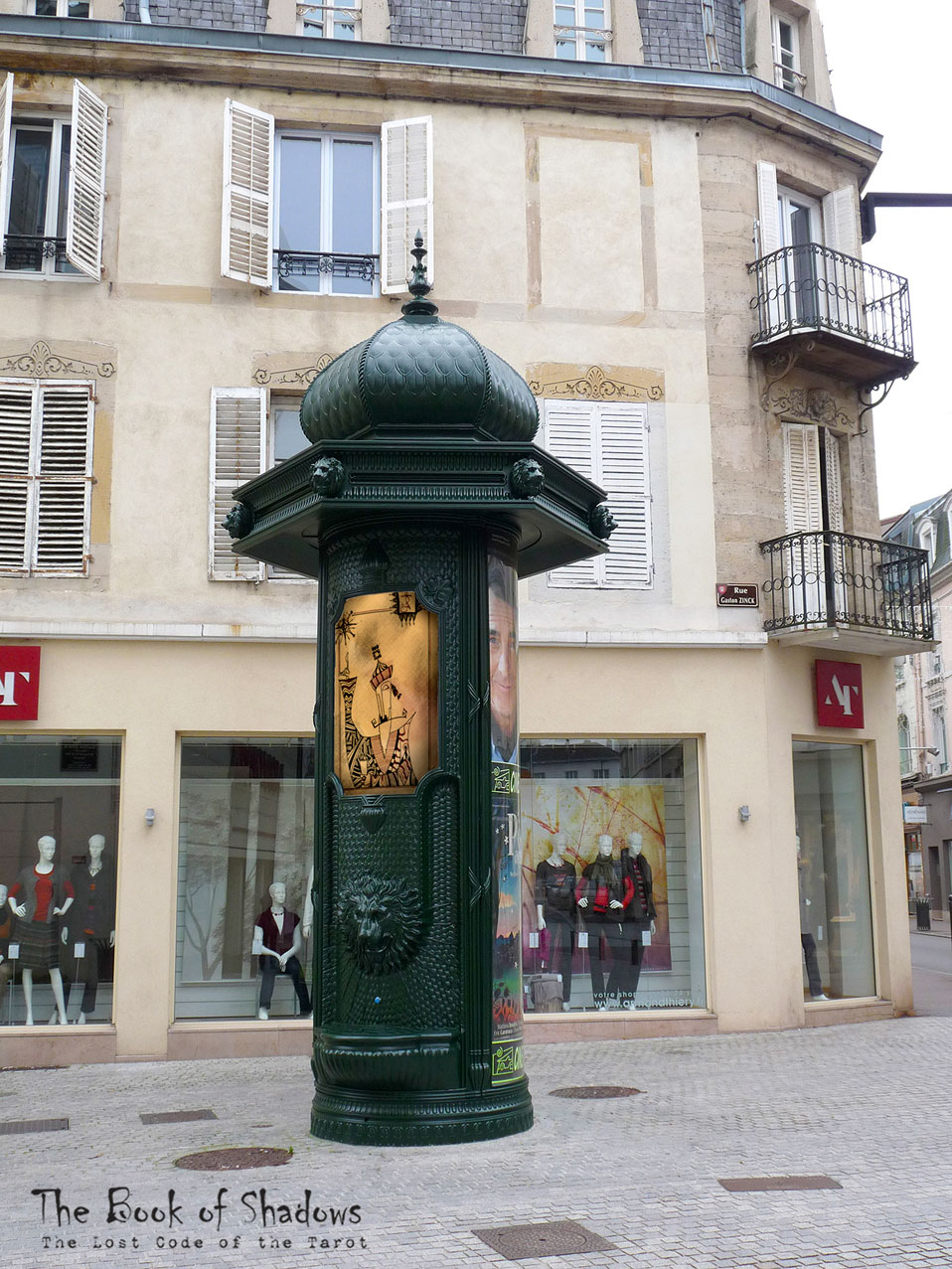