When I began conceptualising the Alchemist I wanted it to be like an "animated version” of a my art. I wanted to interact in a different way with the public, allowing the views to “enter” into my world. Thus I started to study animation techniques, testing ideas and concept. It take me 8 longs months to produce and animate all the incredible amount of drawings required, but it was the first time I was working with this media and I had to acquire all the skills necessary: animation, special effects, editing and directing! I fell in love with every aspect of the process.

In a distant time, suspended in the mists of legend, an Alchemist sought to discover the secrets of the cosmos. In his quest, he invents a new magical tool: the Tarot. With these powerful cards he wants to challenge the laws of Nature and discover her secrets… But Destiny thwarts his plans; the Tarot cards come to life transporting the Alchemist into a series of parallel worlds in a journey of self discovery. Click here to discover more about the original art

It was a great honour to have international star Arturo Brachetti as narrator.
‍

The Alchemist was screen for the first time at the prestigious Bergamo Film Festival in 2013, receiving amazingly enthusiastic reviews:

“A galaxy of colours and shapes that engages and captivates you.”
“It seems as if he was inspired by art work of another time like the medieval battles depicted by Paolo Uccello.”
“A hypnotic effect… a new Big Bang to which even the music contributes, a basic element in creating the atmosphere of a fairytale.”

Technique: stop motion animation, art: the illustrations were hand drown with red and black ink, and the colouring process was a mix of digital art and acrylics, watercolours on paper). 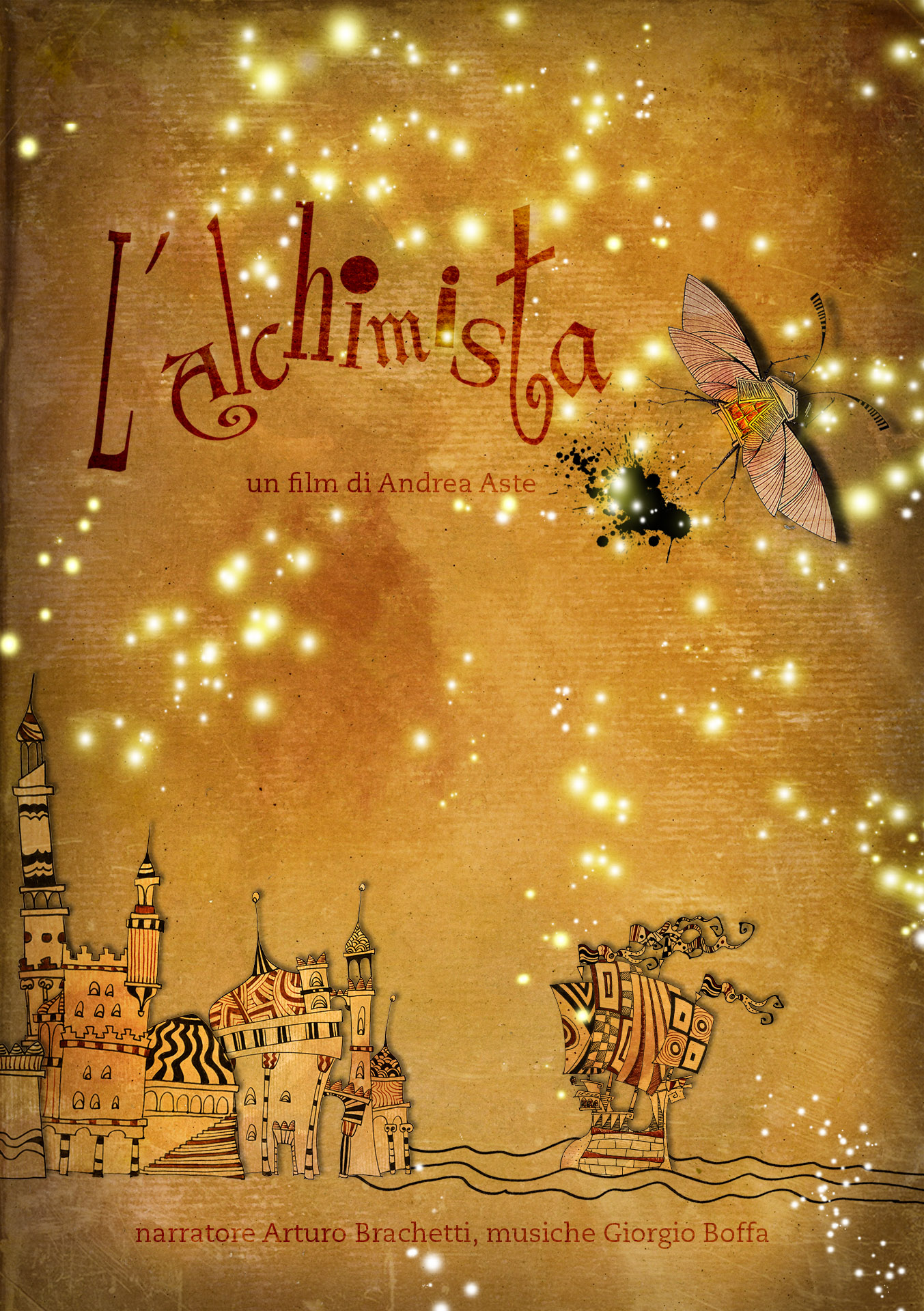 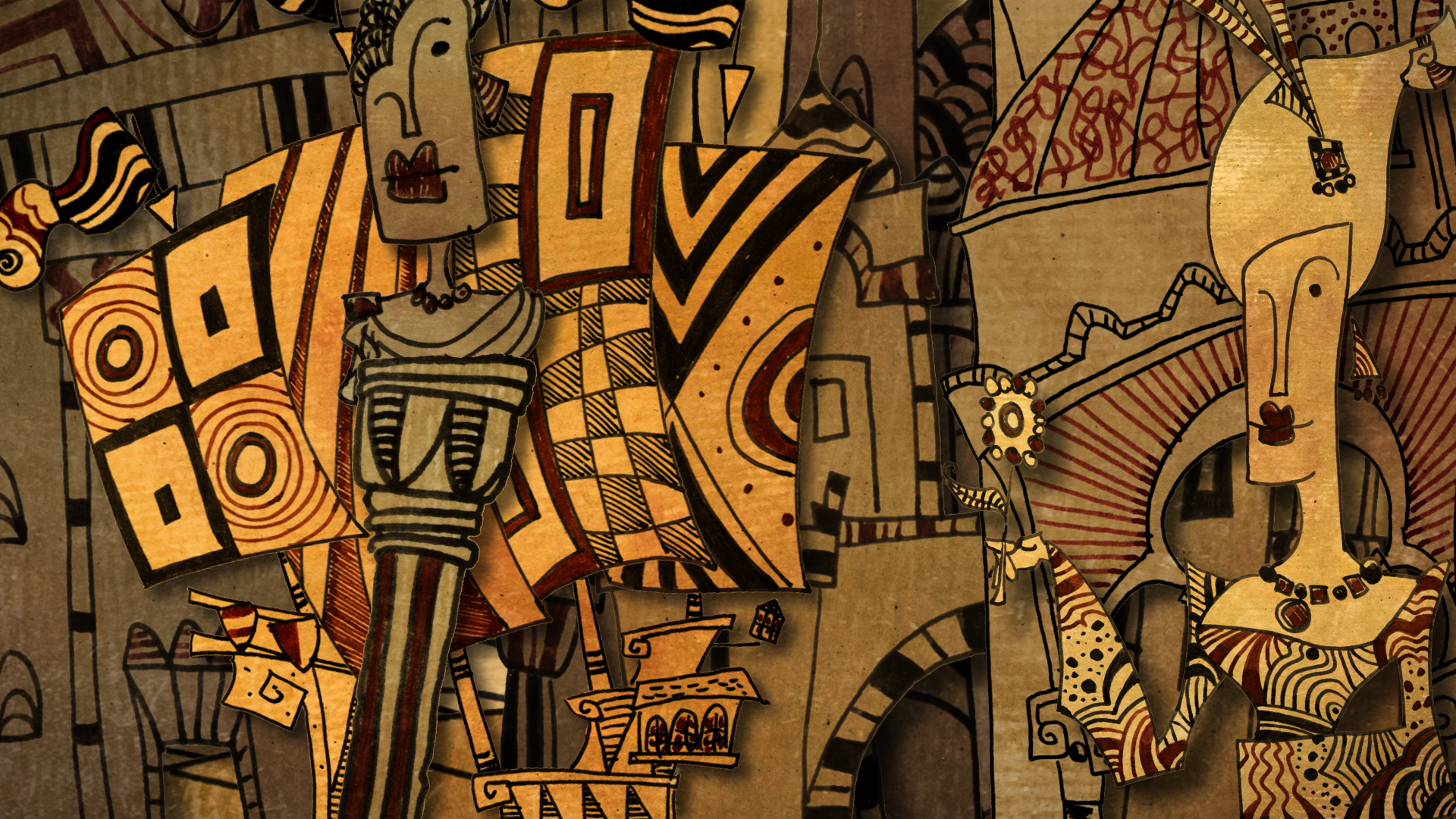 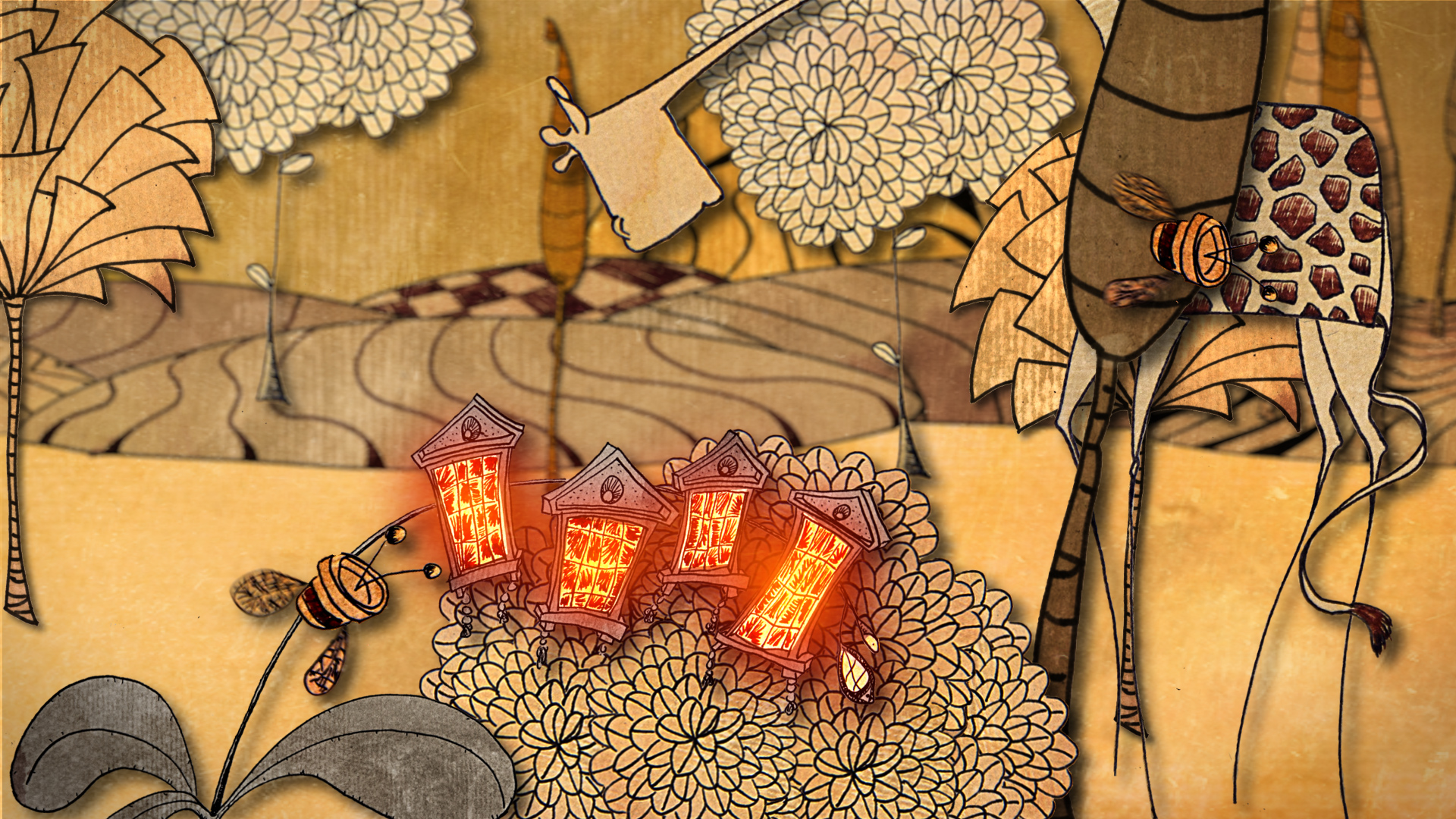 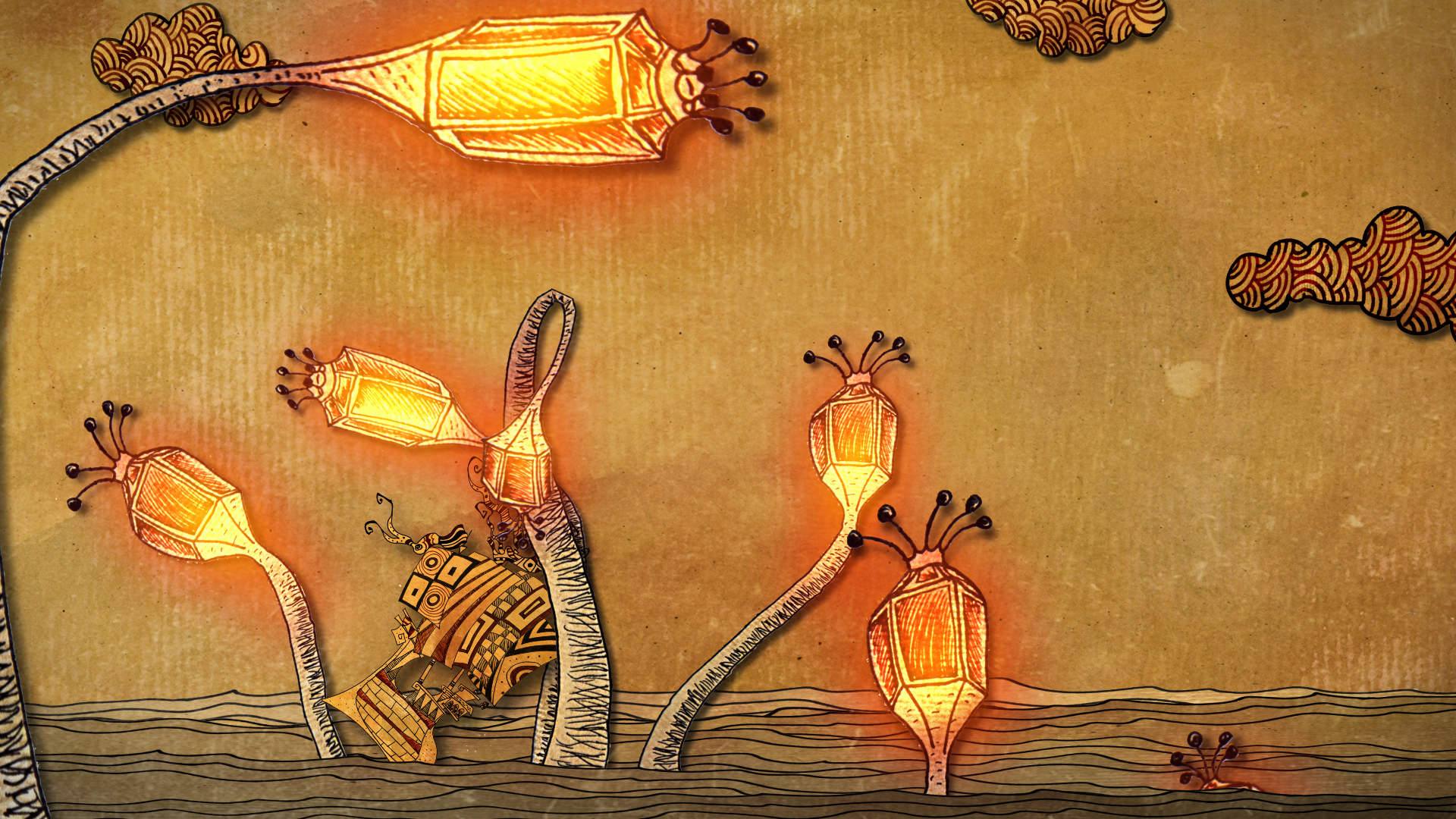 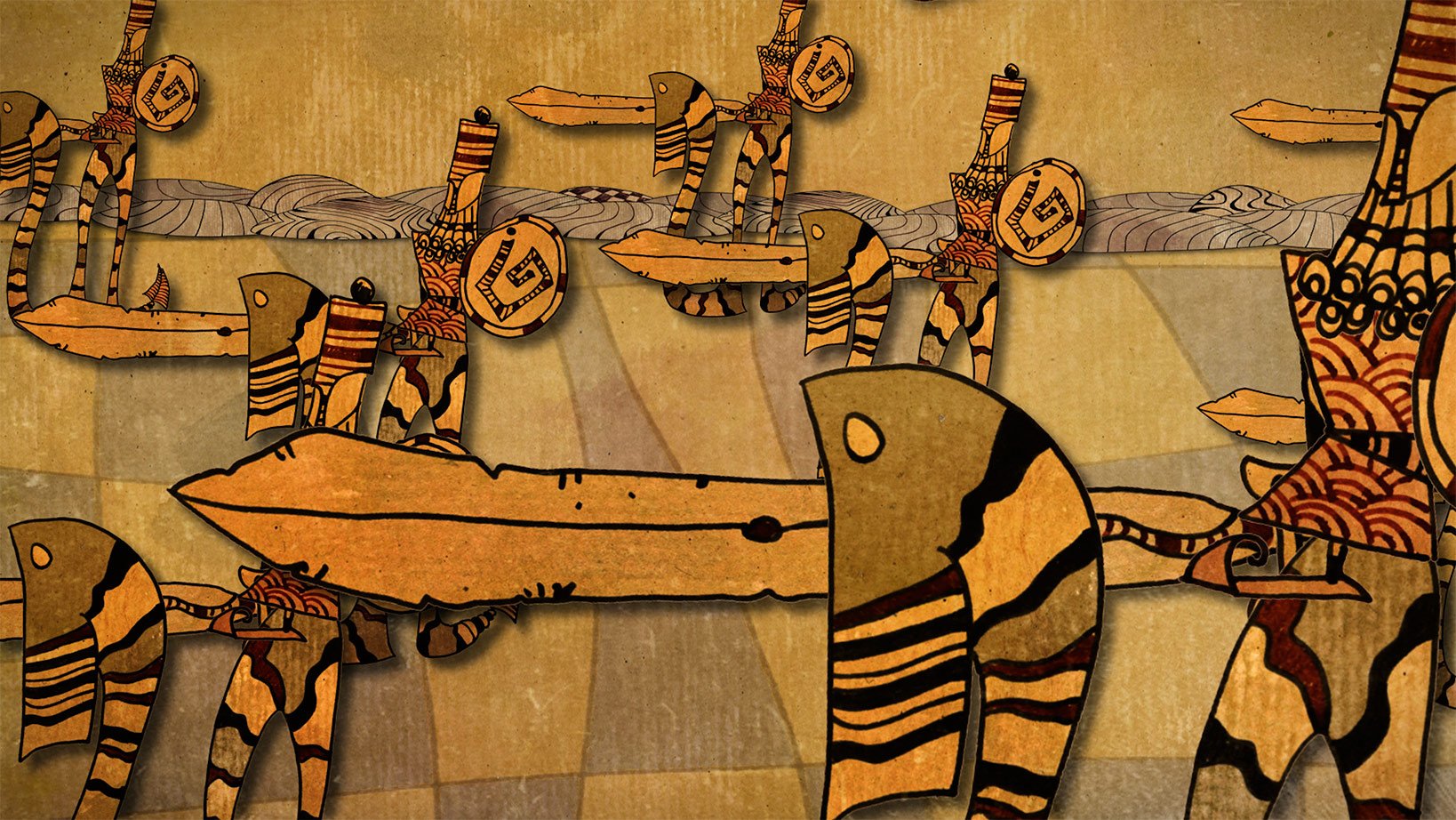 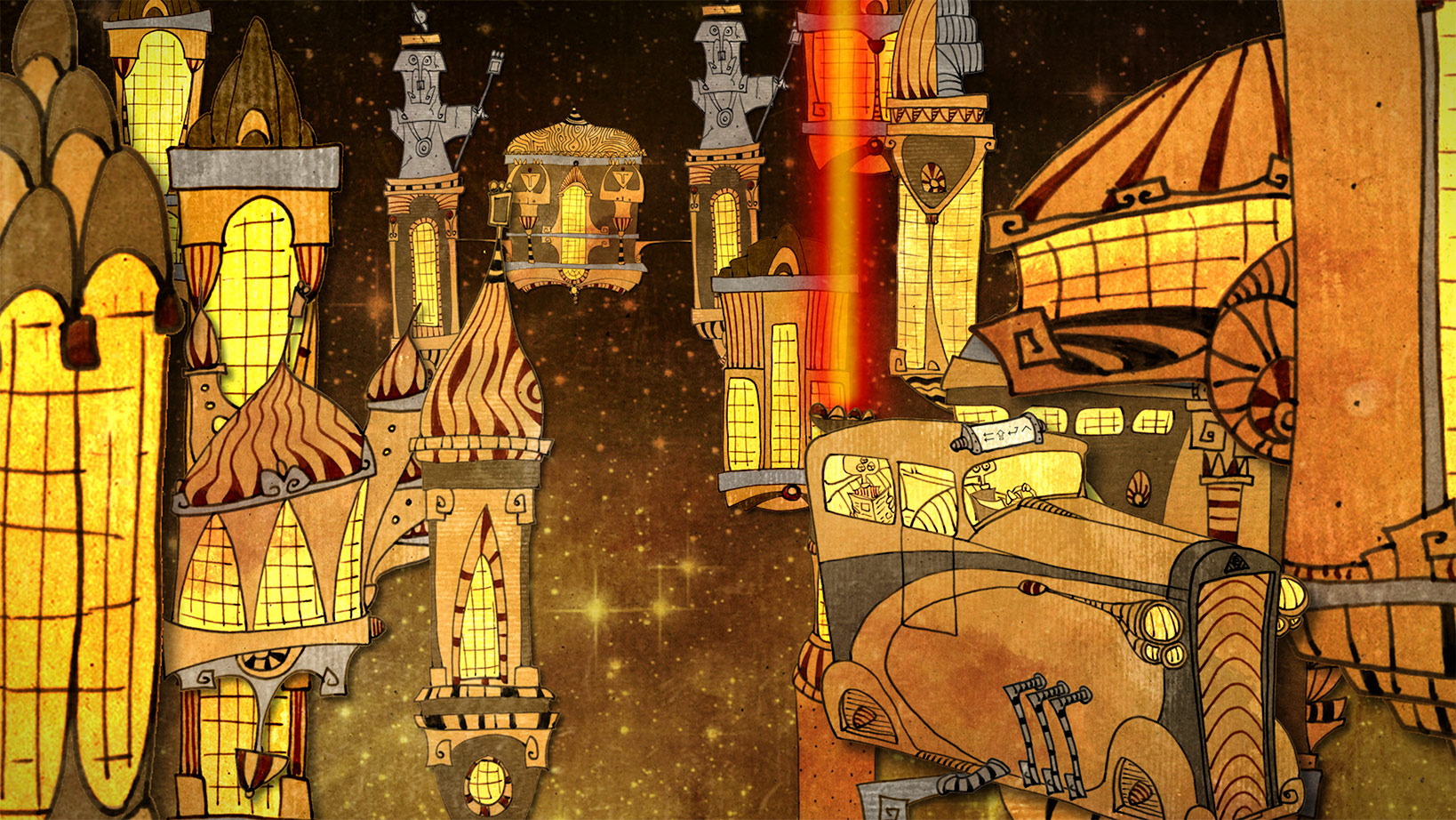 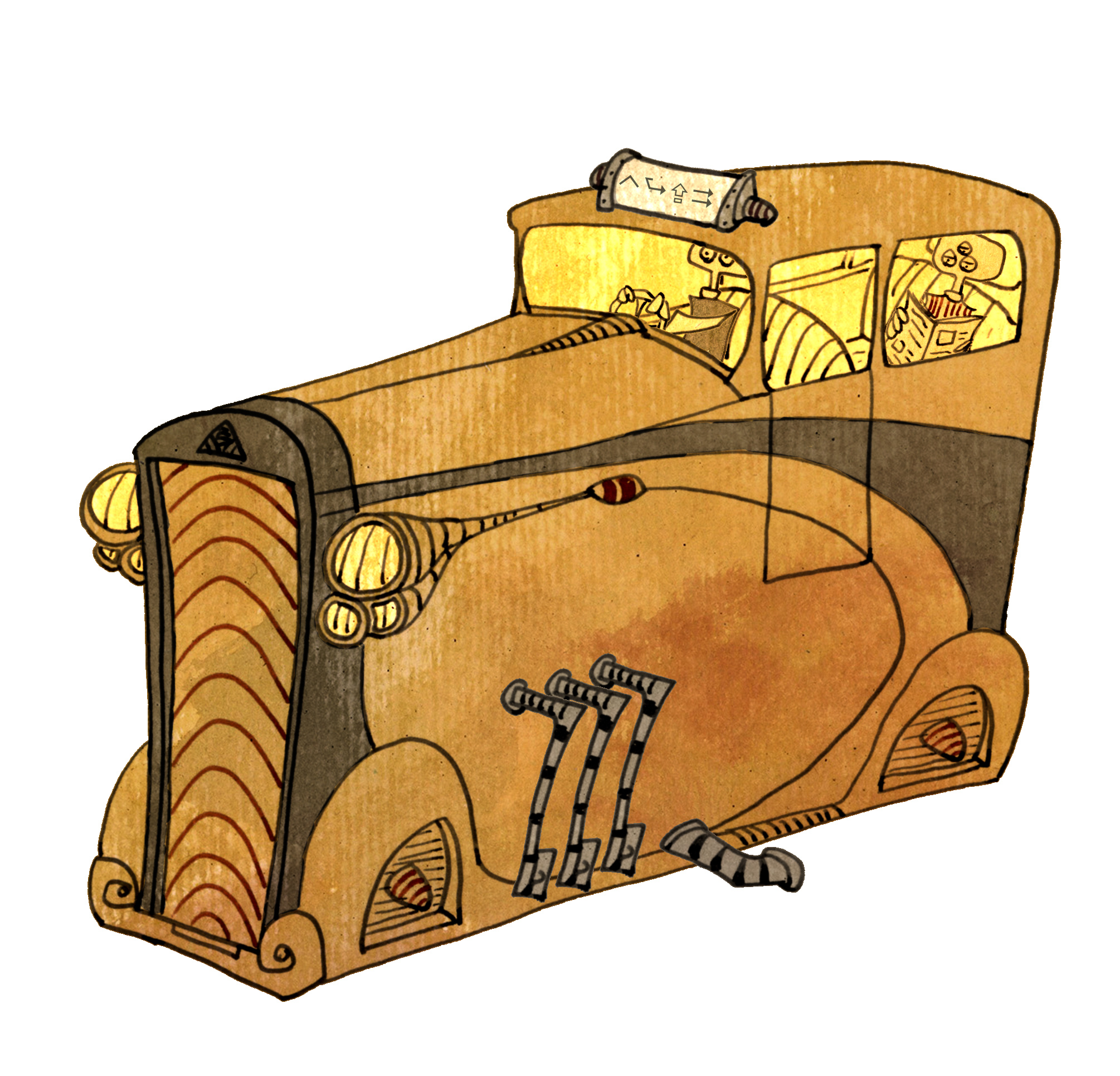 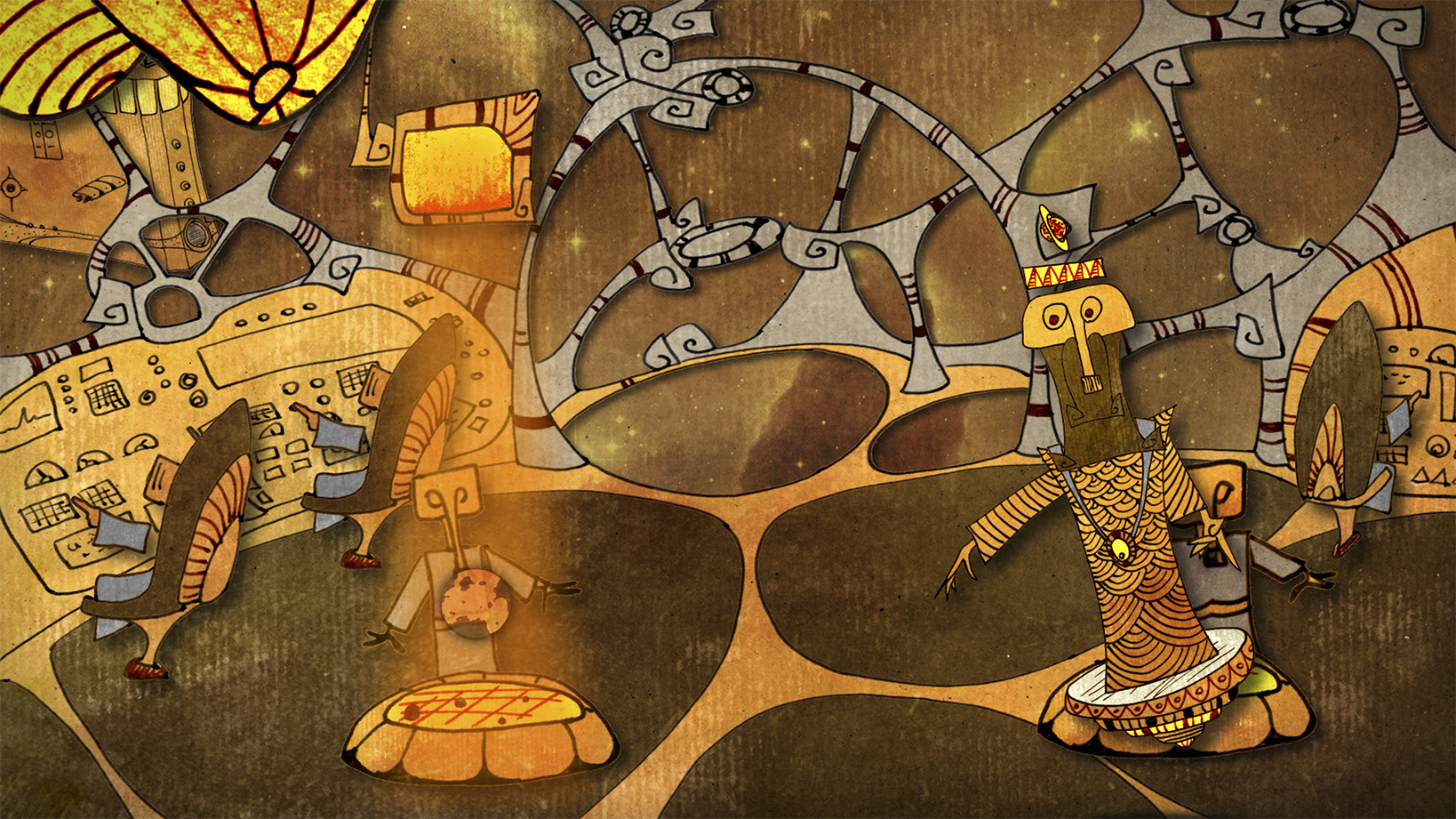 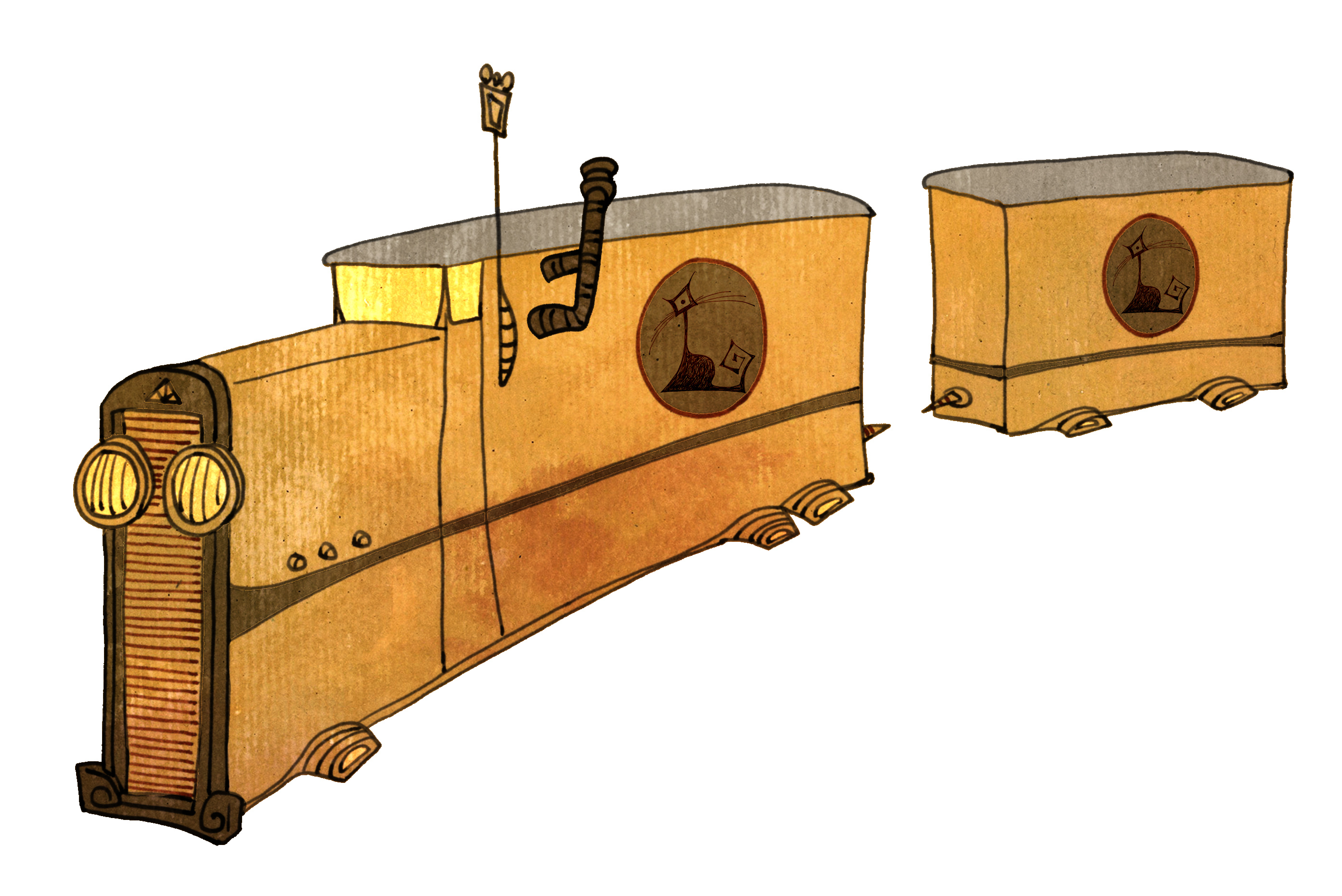 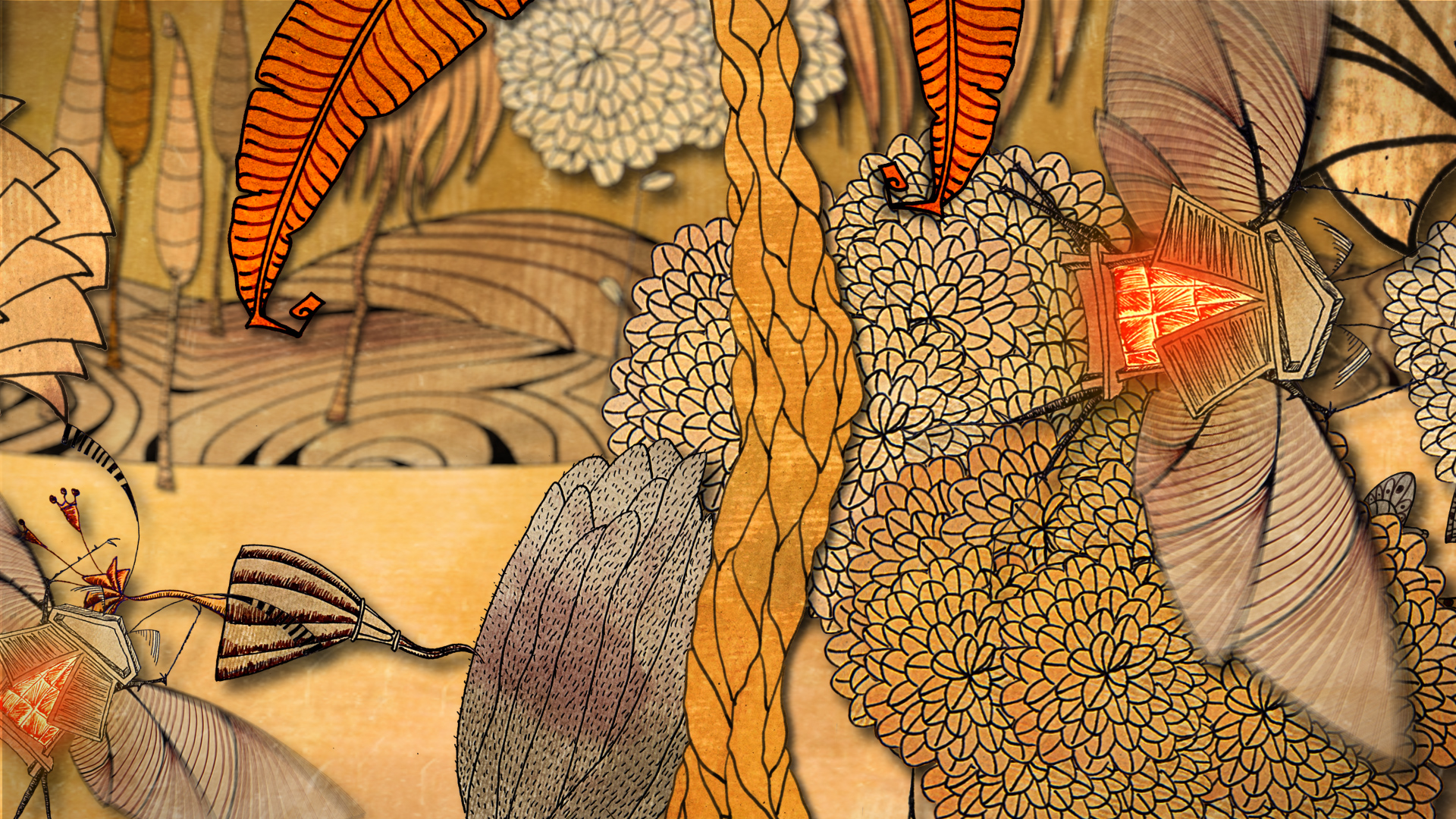 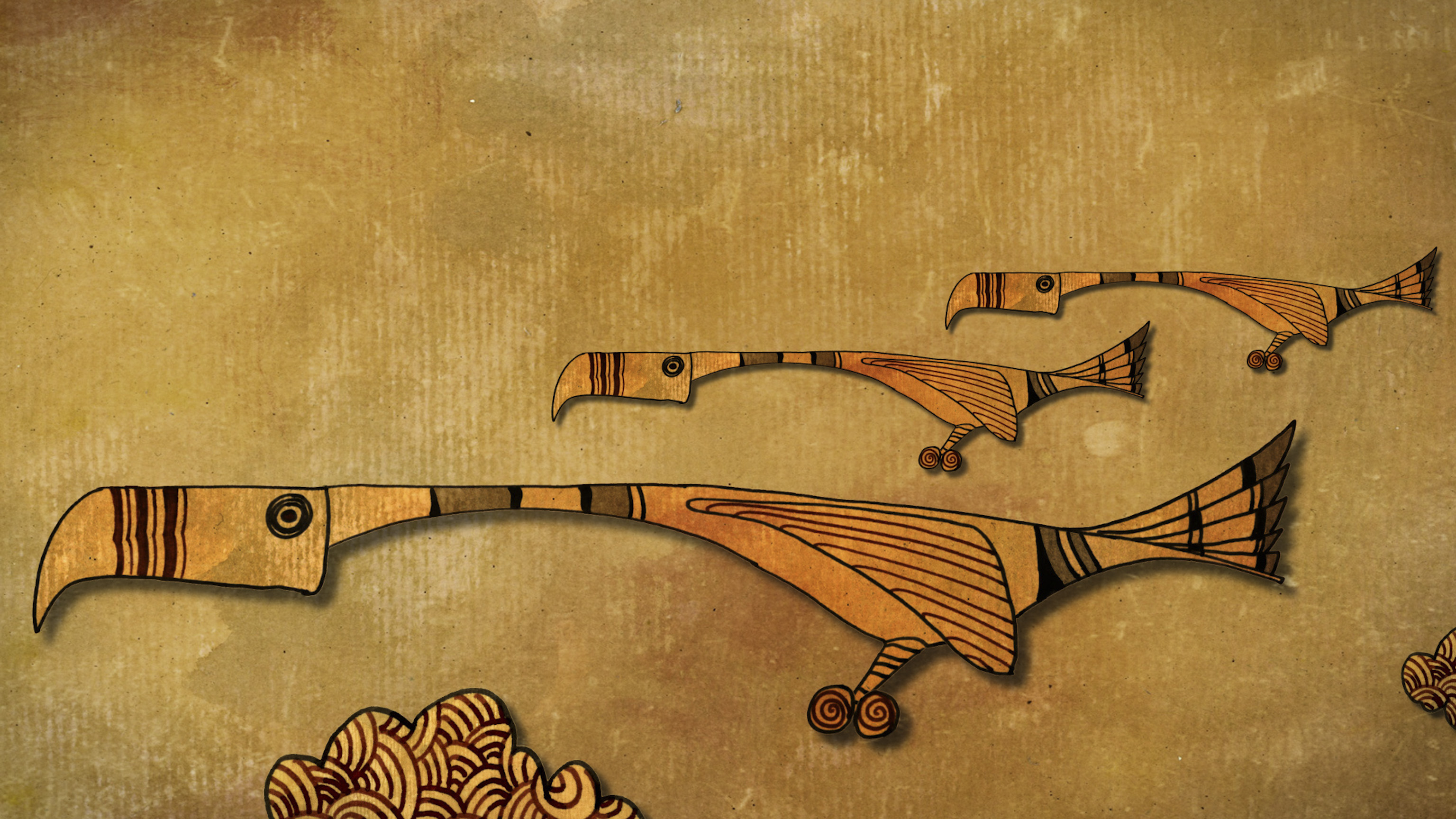 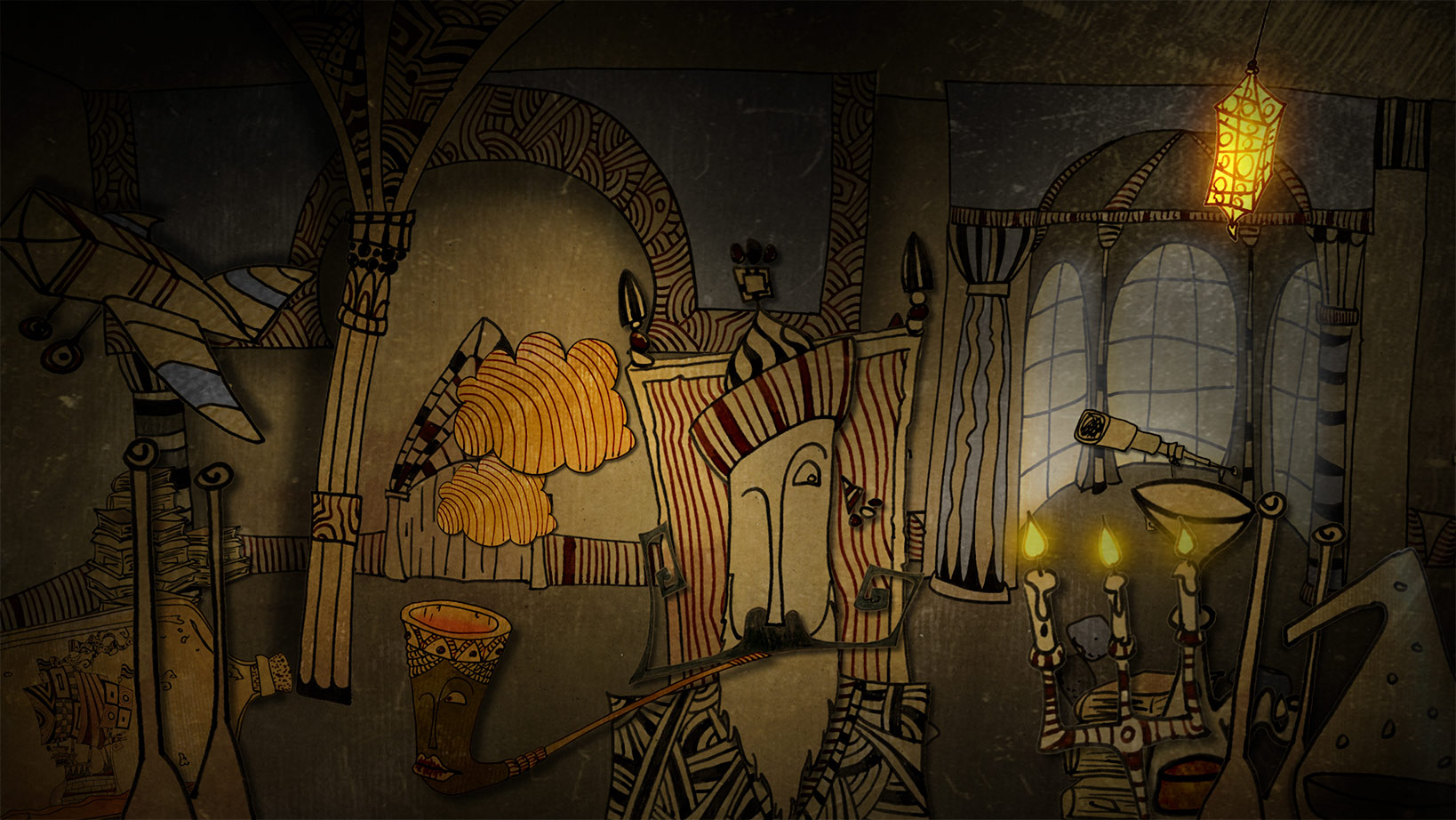 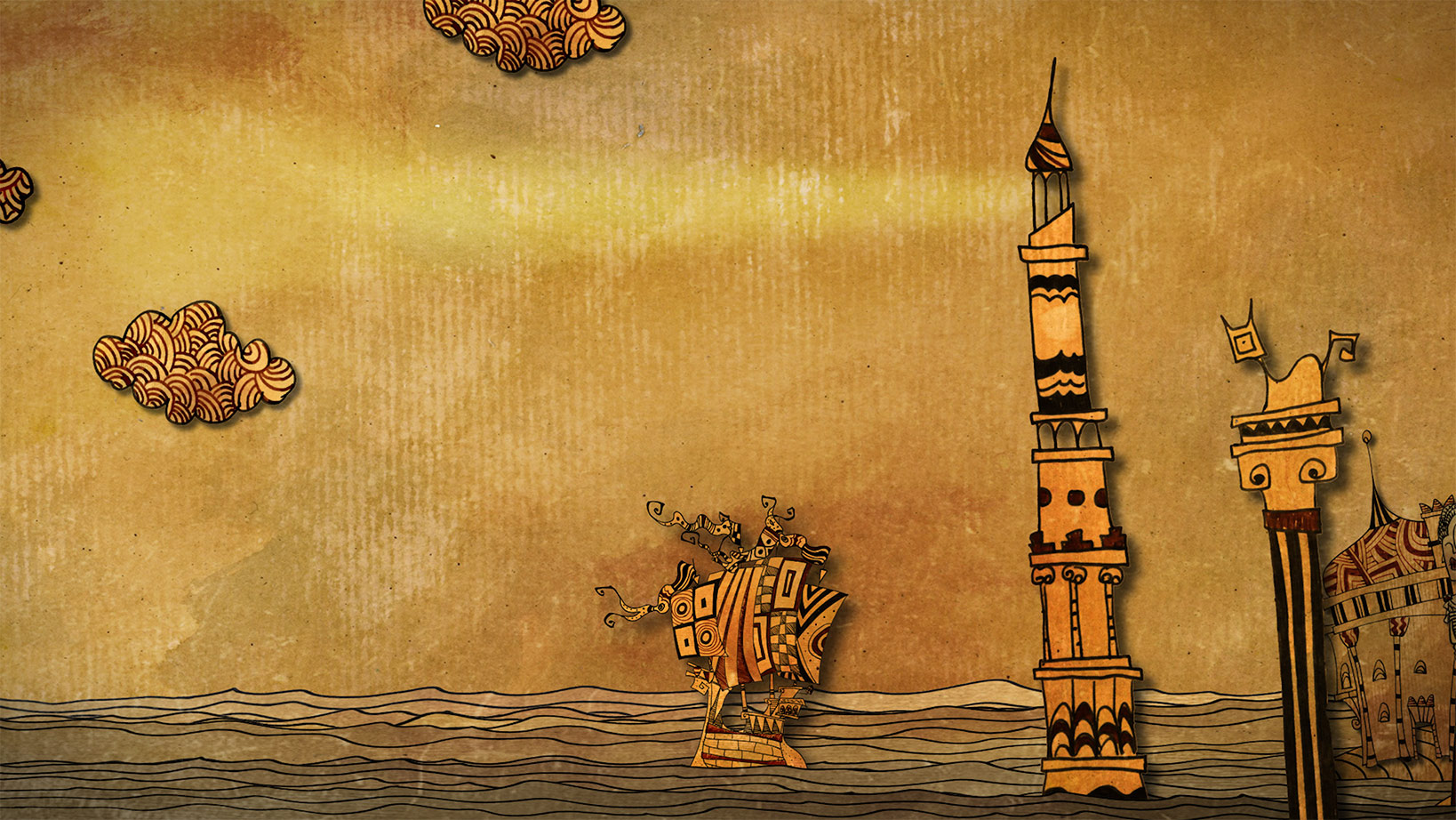 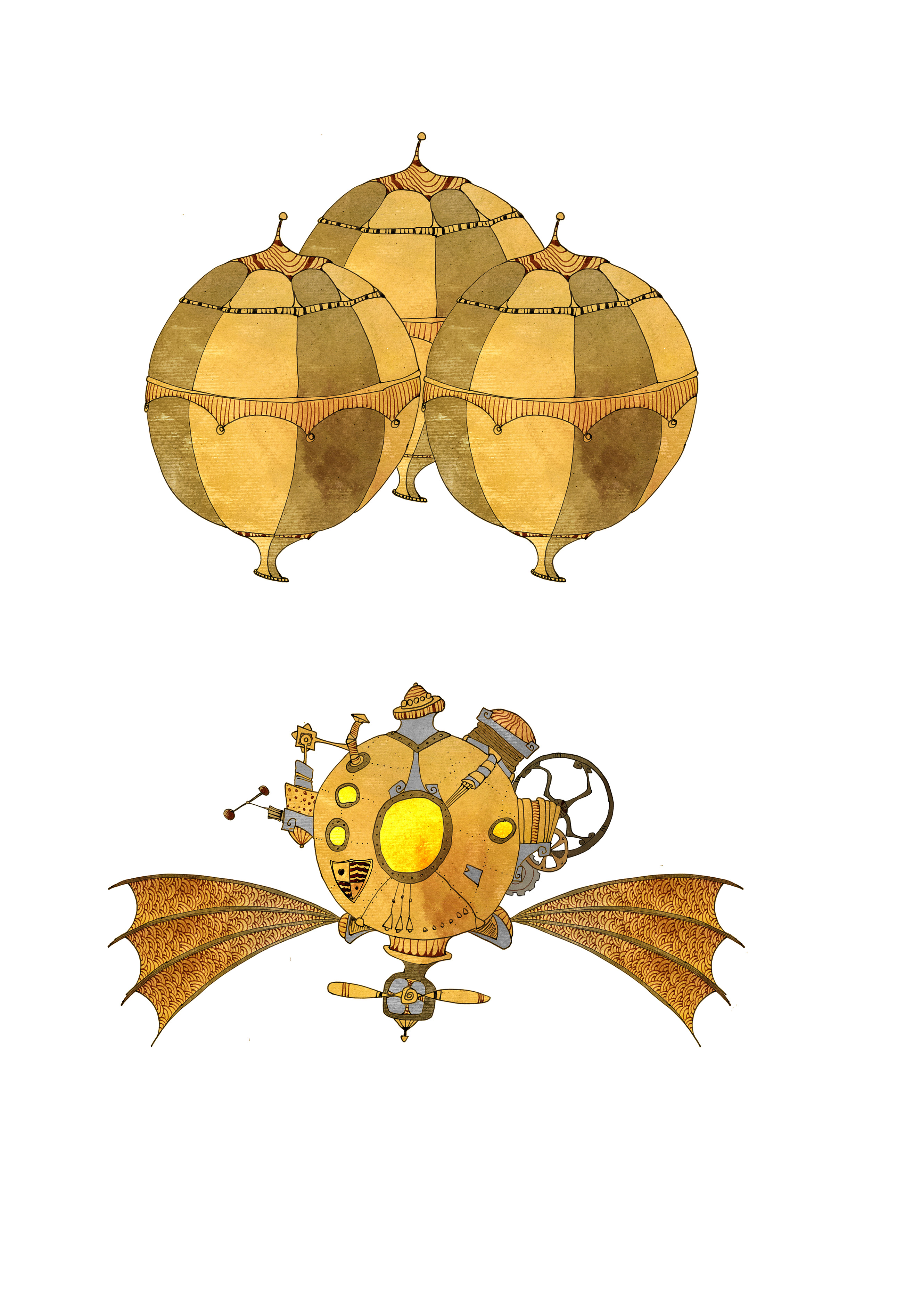 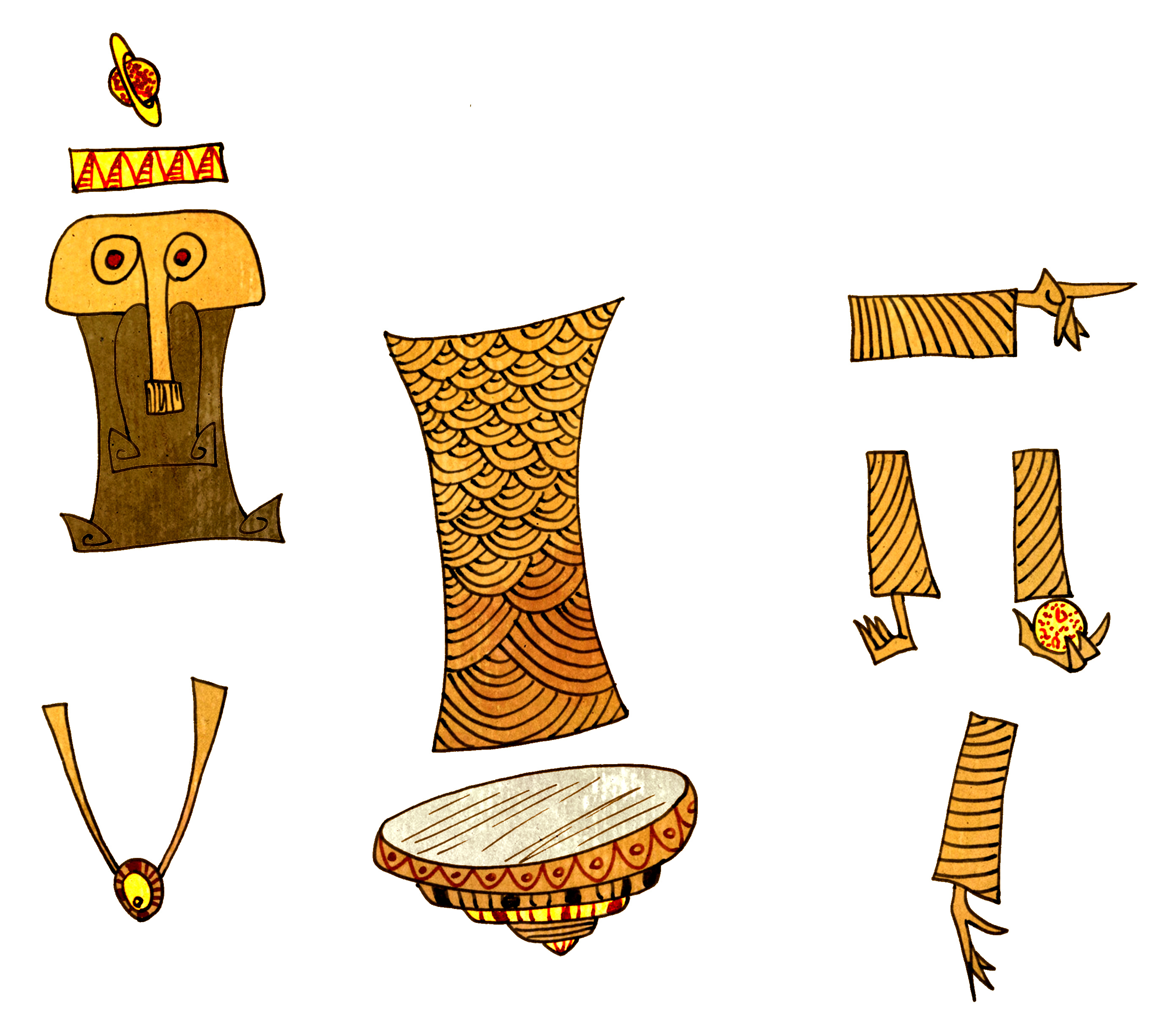 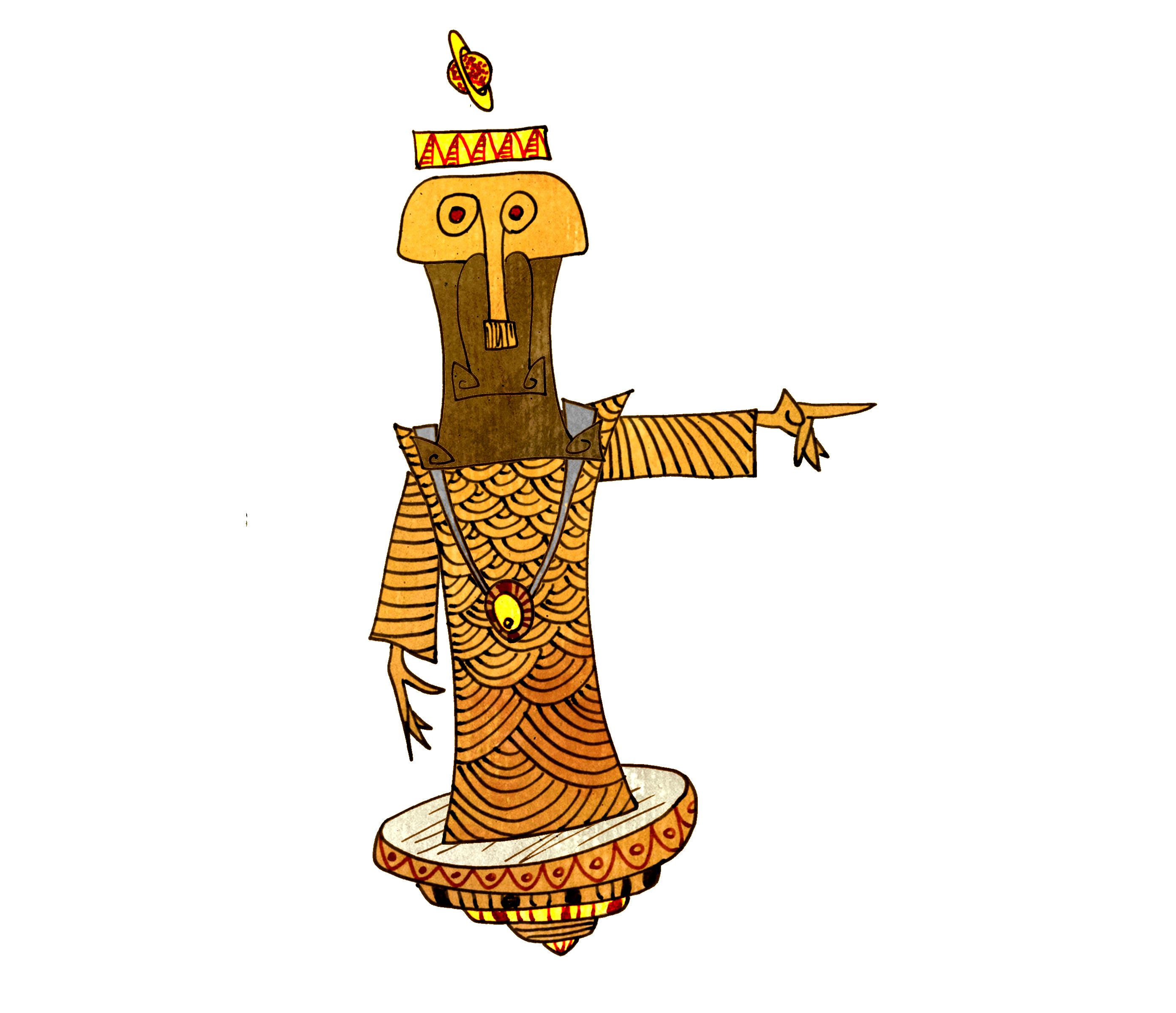 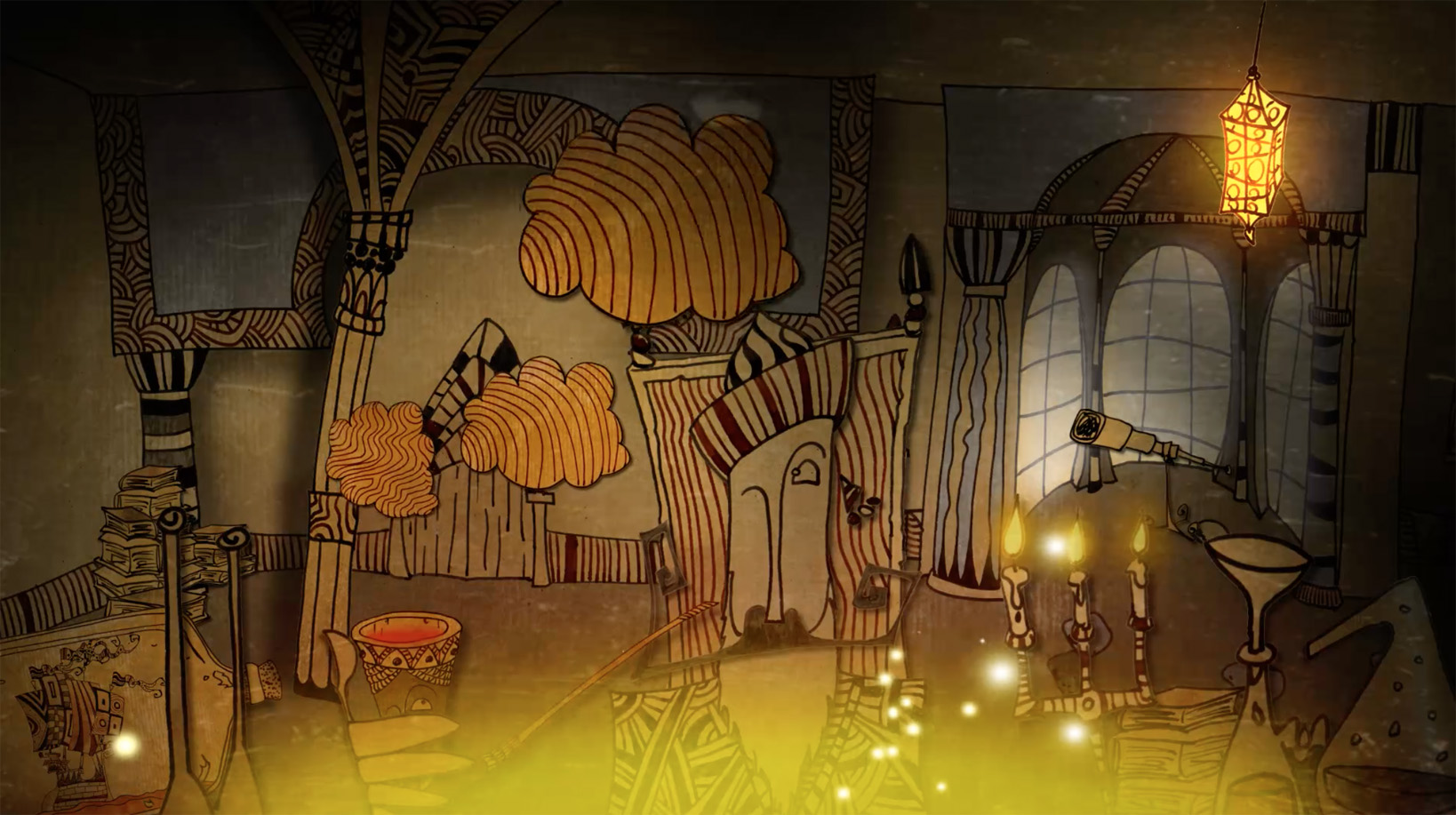