Oracolarium is an intuitive Oracle deck which connects the world of divination and story telling. It is the first oracle deck whose cards come to life when viewed through a smartphone thanks to Augmented Reality technology.

It was a great challenge, first, to create the rules of the game making everything working as we wanted and, second, to give the project the right graphic and animate everything! (click here to see the game)

When Neil Kelso and I started to work on this amazing game we wanted to recreate the feeling and wonder of magic through modern technology, making the cards and the other elements of the projects literally explode with visual effects in the hands of the gamers. Thus we decided to experiment with Augmented Reality, a technology that mix reality and virtuality.

It was a long process of testing, experimenting and pushing to its limits this incredible technology. After almost 5 years of hard work we managed to achieve our goal, and now magic is somehow more… real!

Technique
The project consists 30 stop motion animations, each about 30 seconds long. A limit we had to respect in order to allow every kind of mobile (older ones too) to download the animation and run the AR smoothly. The art of the animations is a mix of digital illustration and ink on paper. 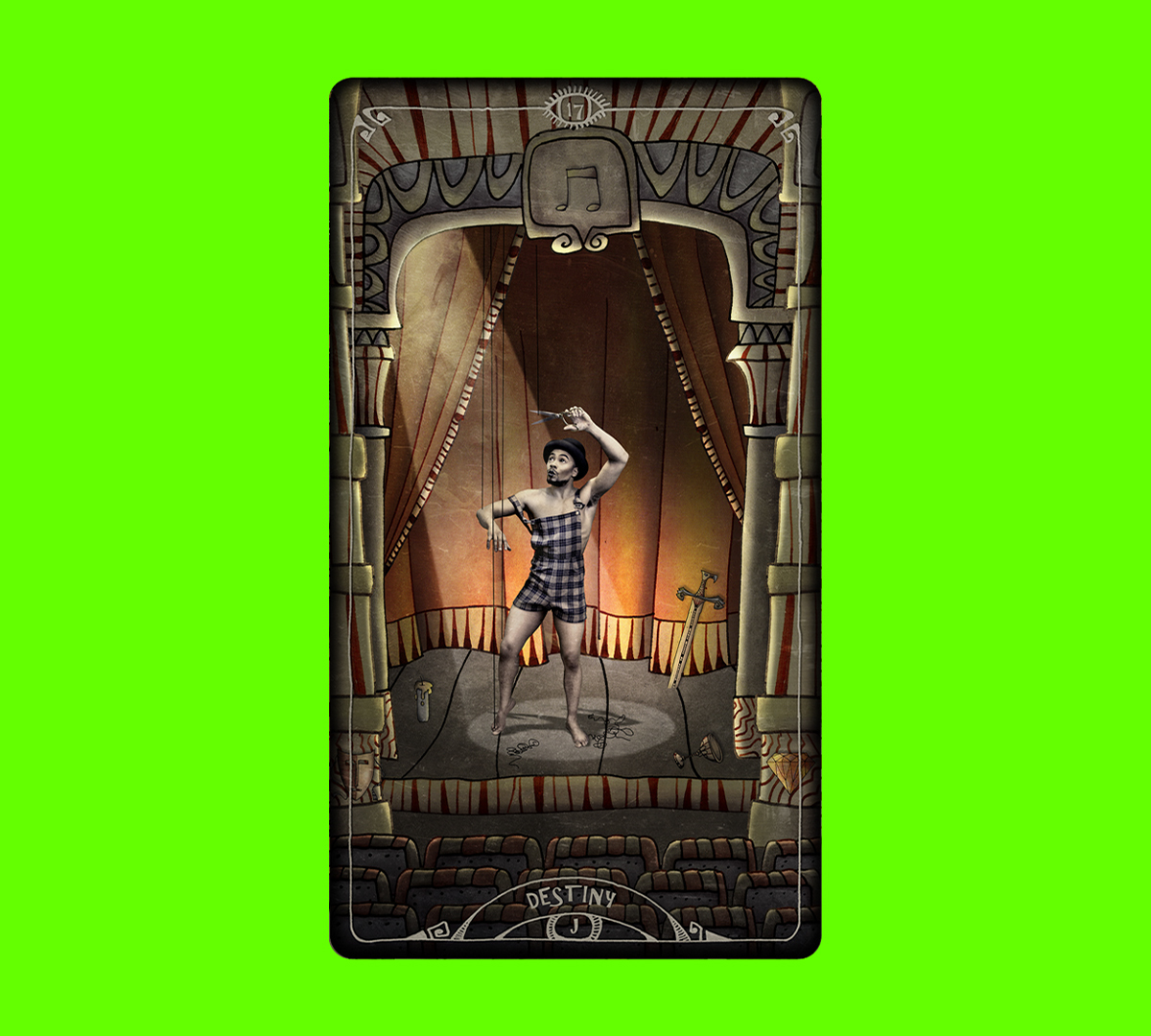 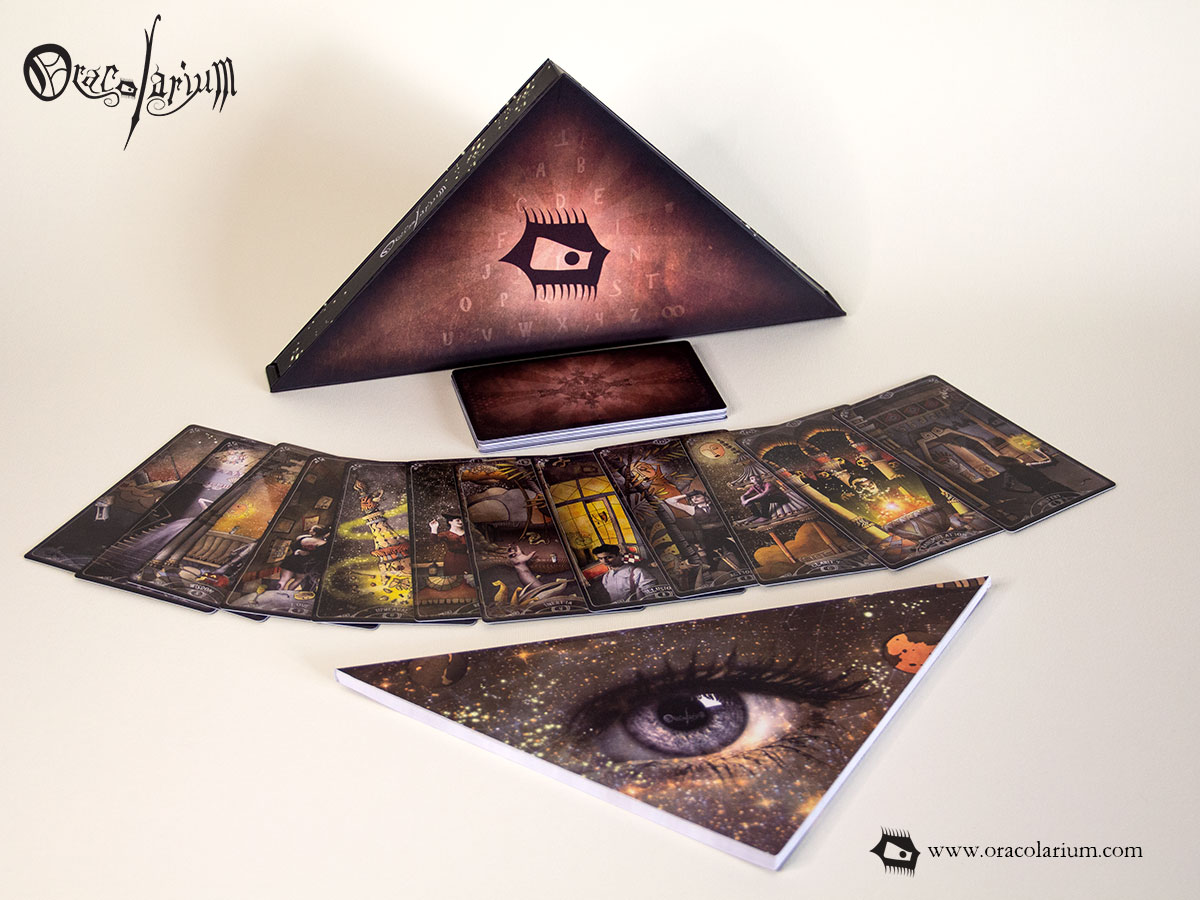 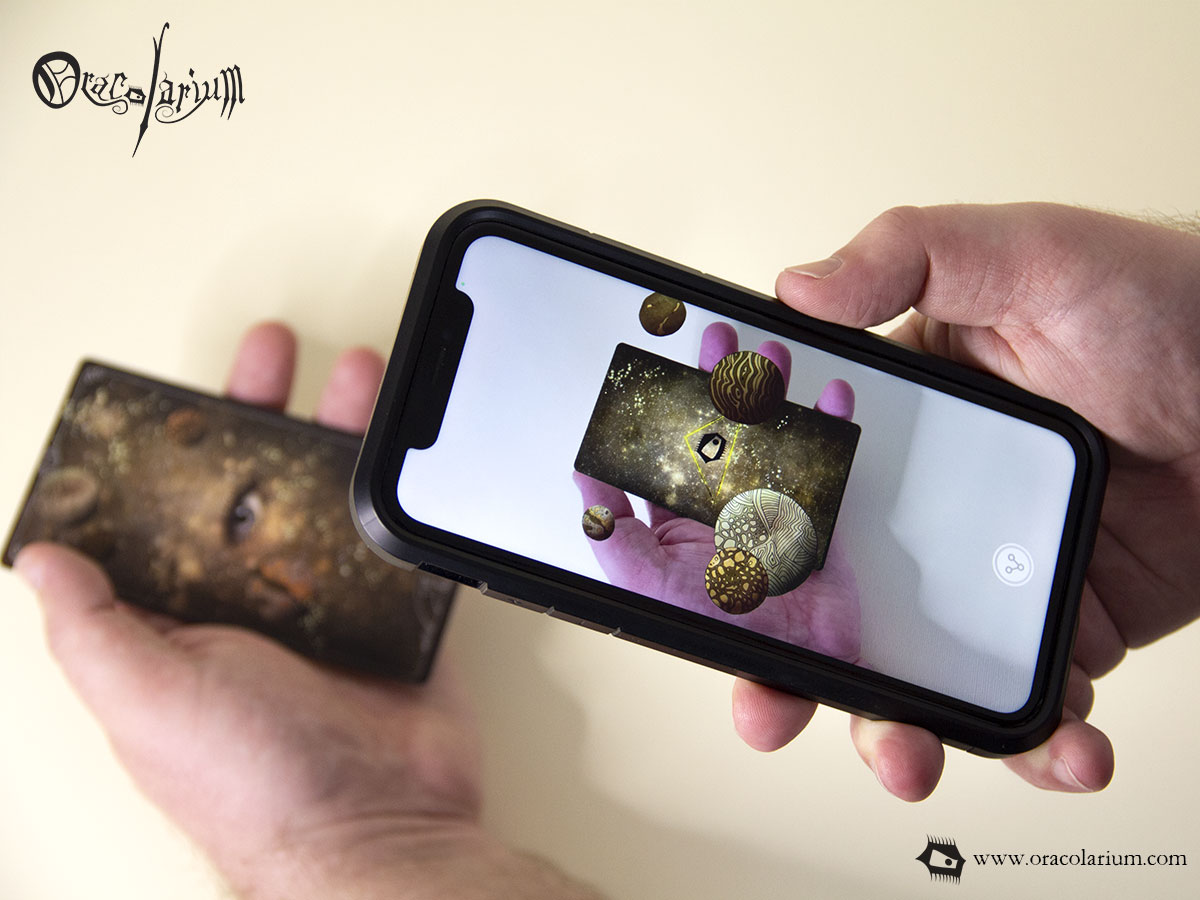 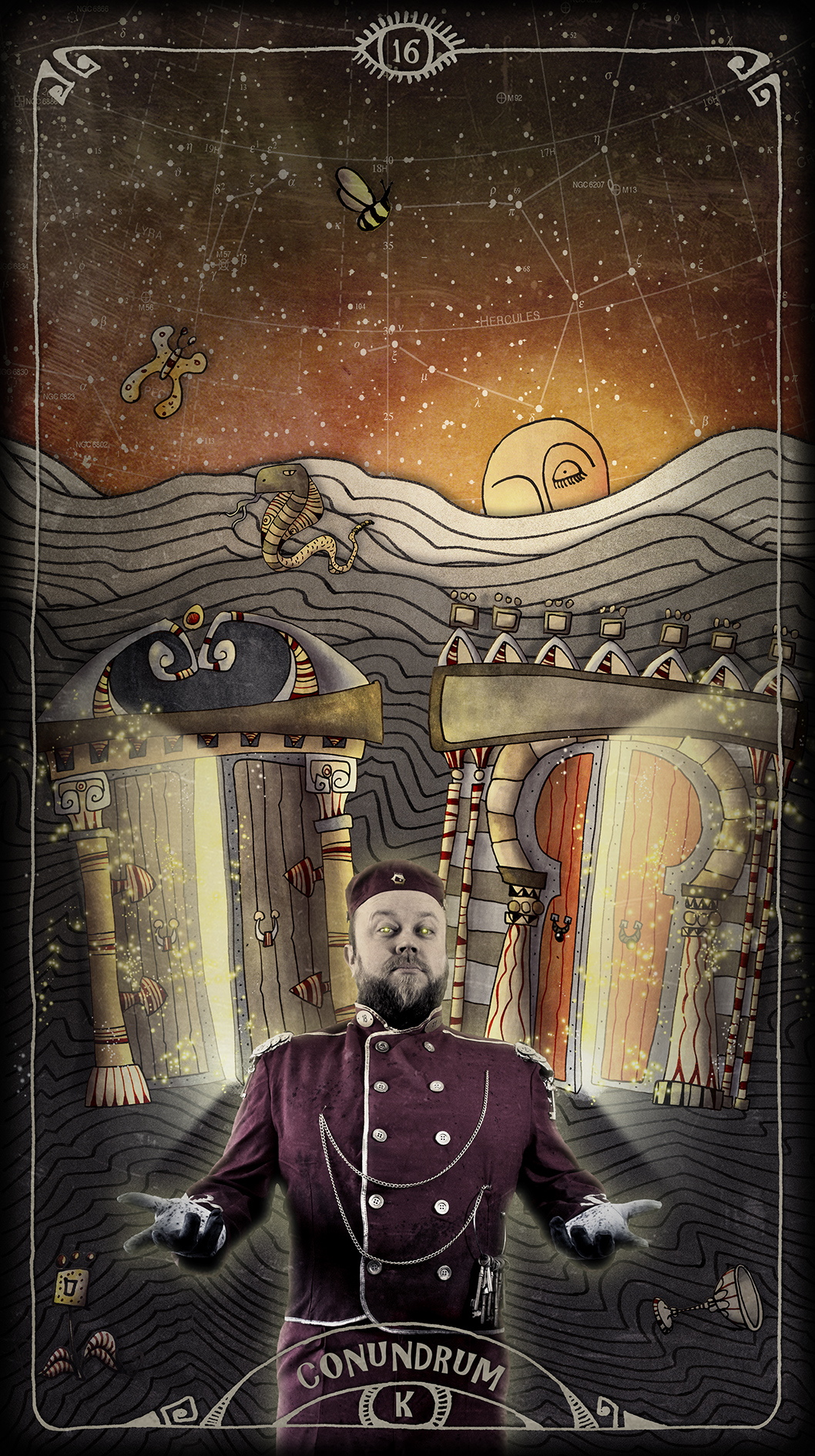