Misery Has Everything is the stop motion animation commissioned by Nicholas Di Gregorio, an author and composer, to give a visual to his beautiful song.

We wanted to tell a story set in the city we both live in: London, a perfect background for a song that critics brutal capitalism and consumerism. Thus I invented Mr Misery, a sort of Consumerism Ghost. This Super-villain character walks on the streets of London doing little dastardly deeds, to go to his gloomy factory where lives are consumed and destroyed to create objects to sell.

To realise the video I took inspiration from the characteristic details of a typical Victorian high street and from historical British vehicles, I am quite fond of old cars! 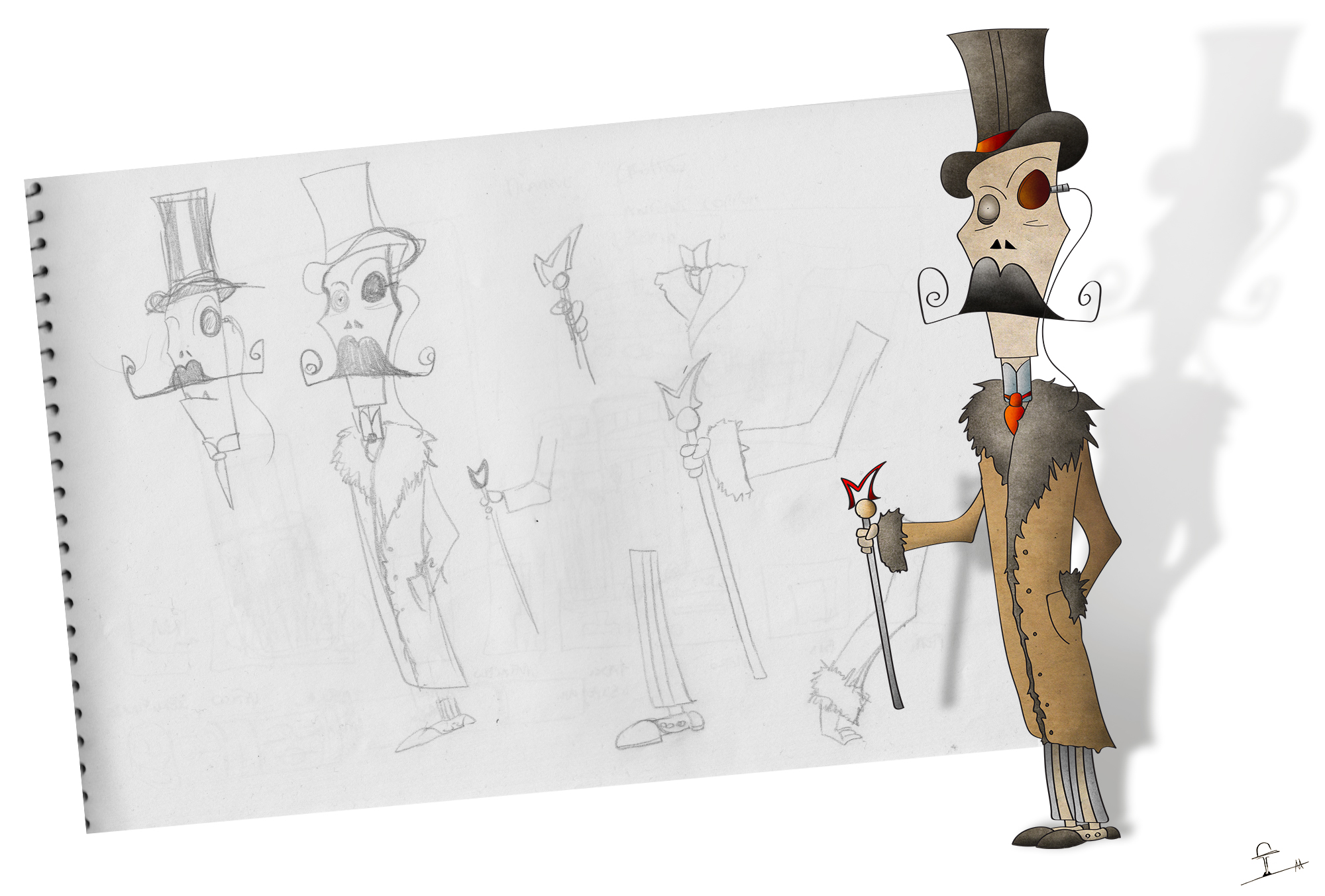 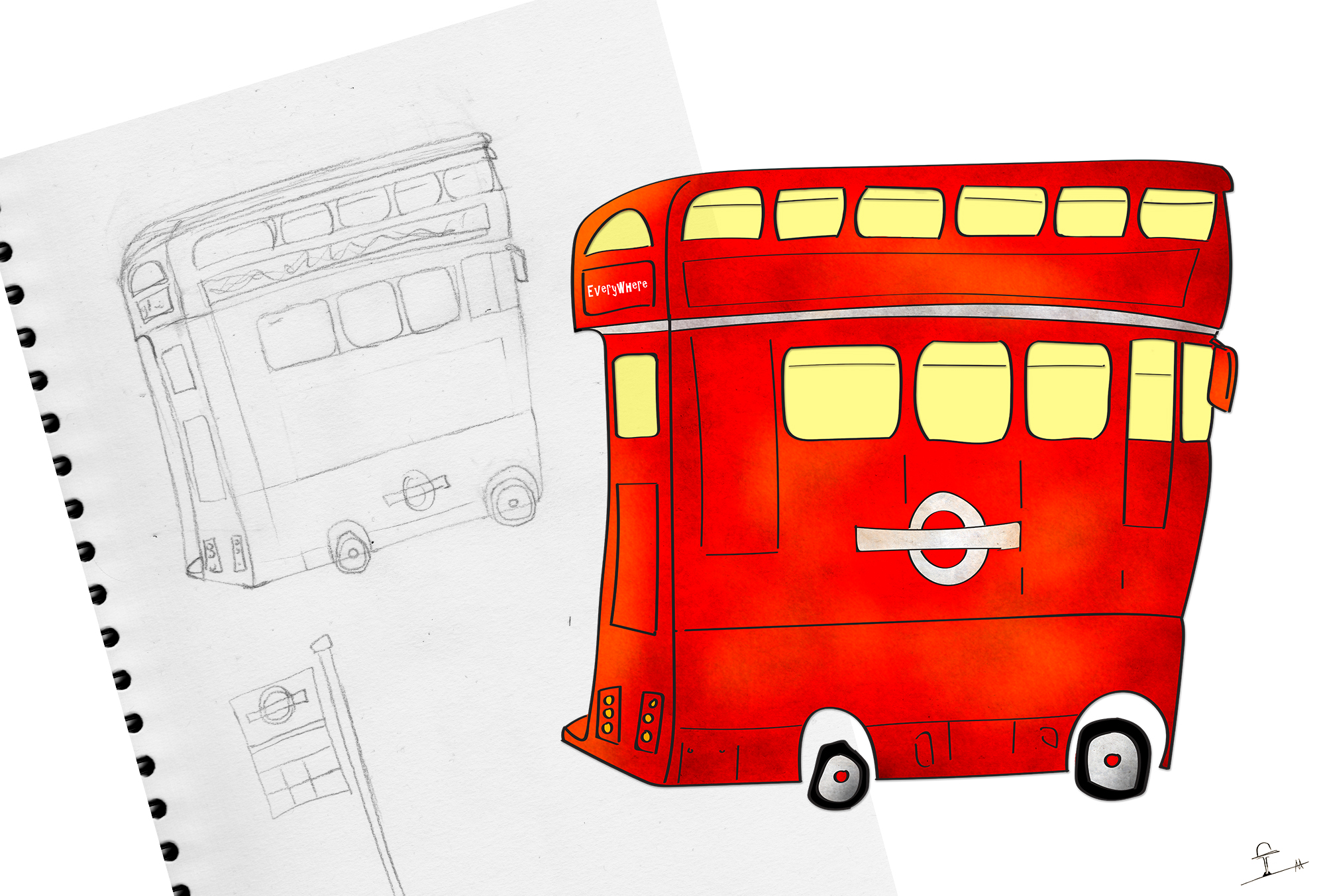 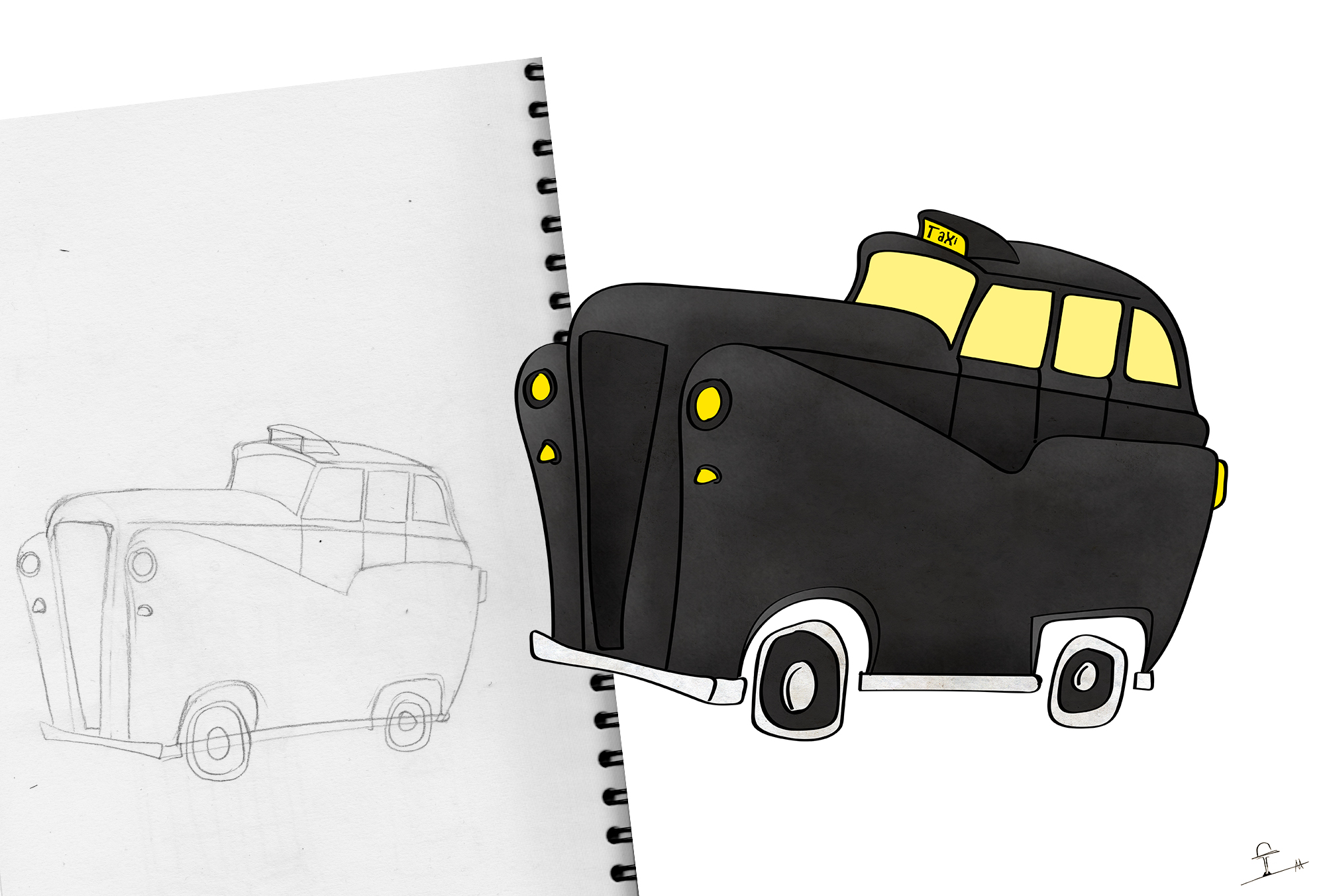 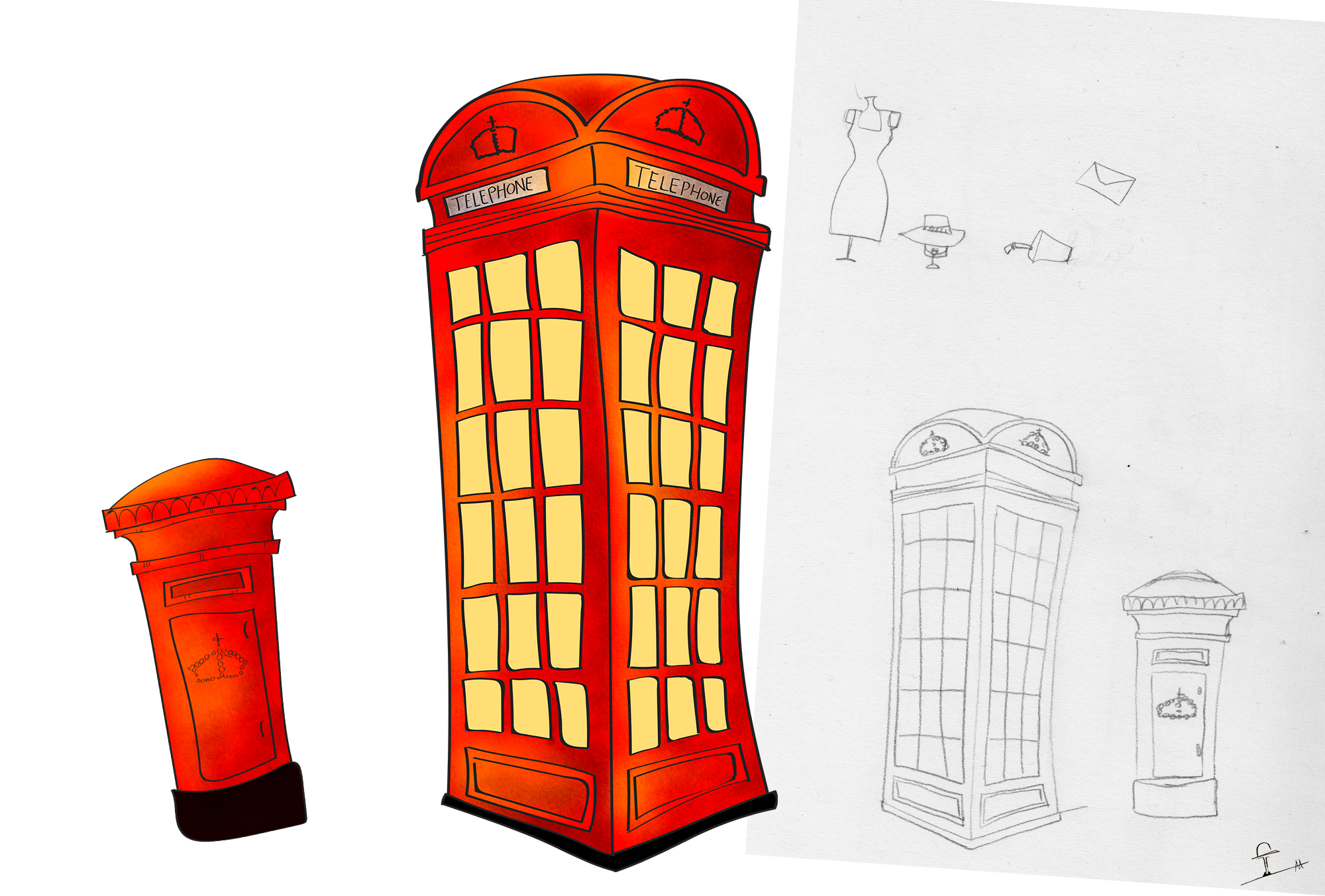 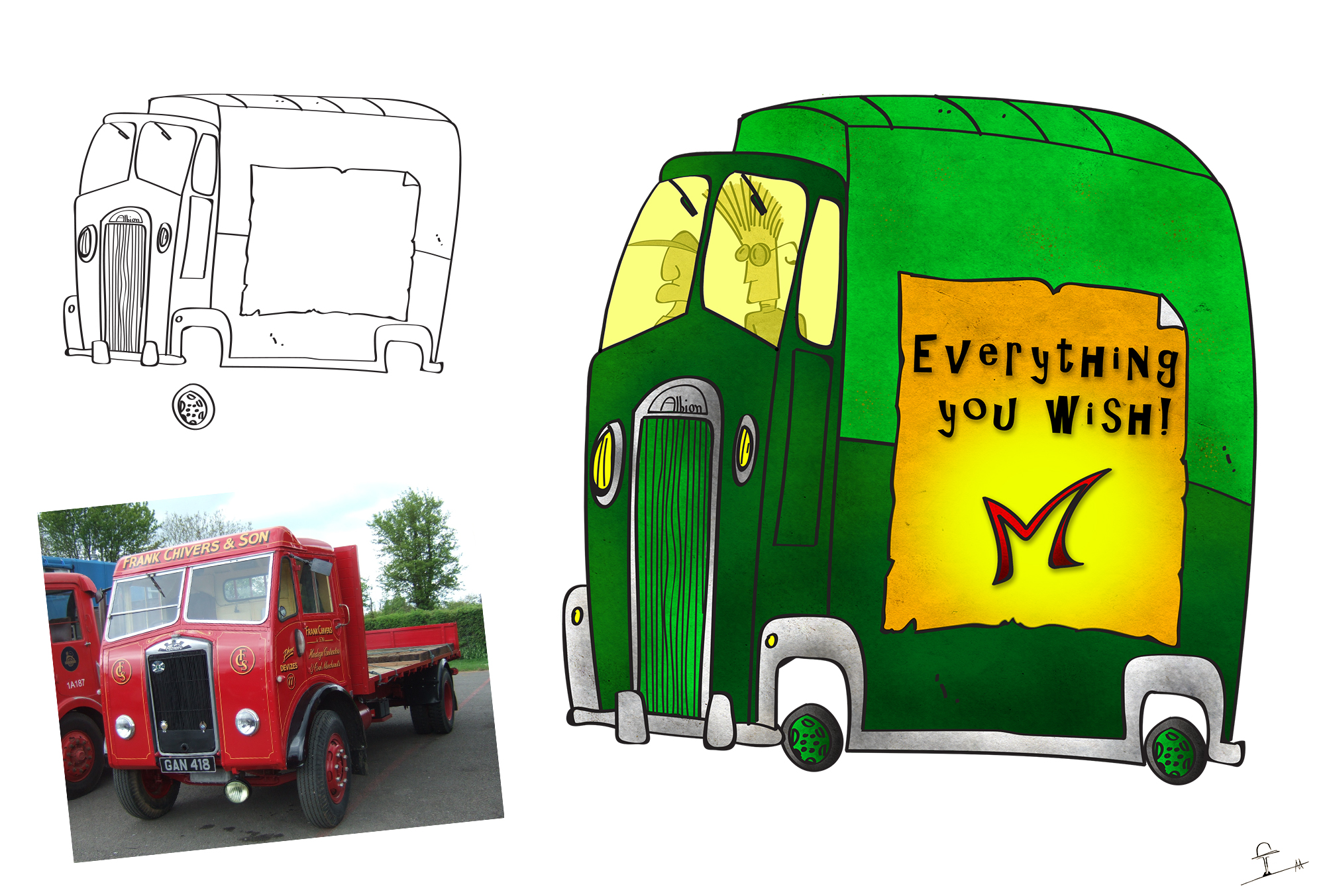 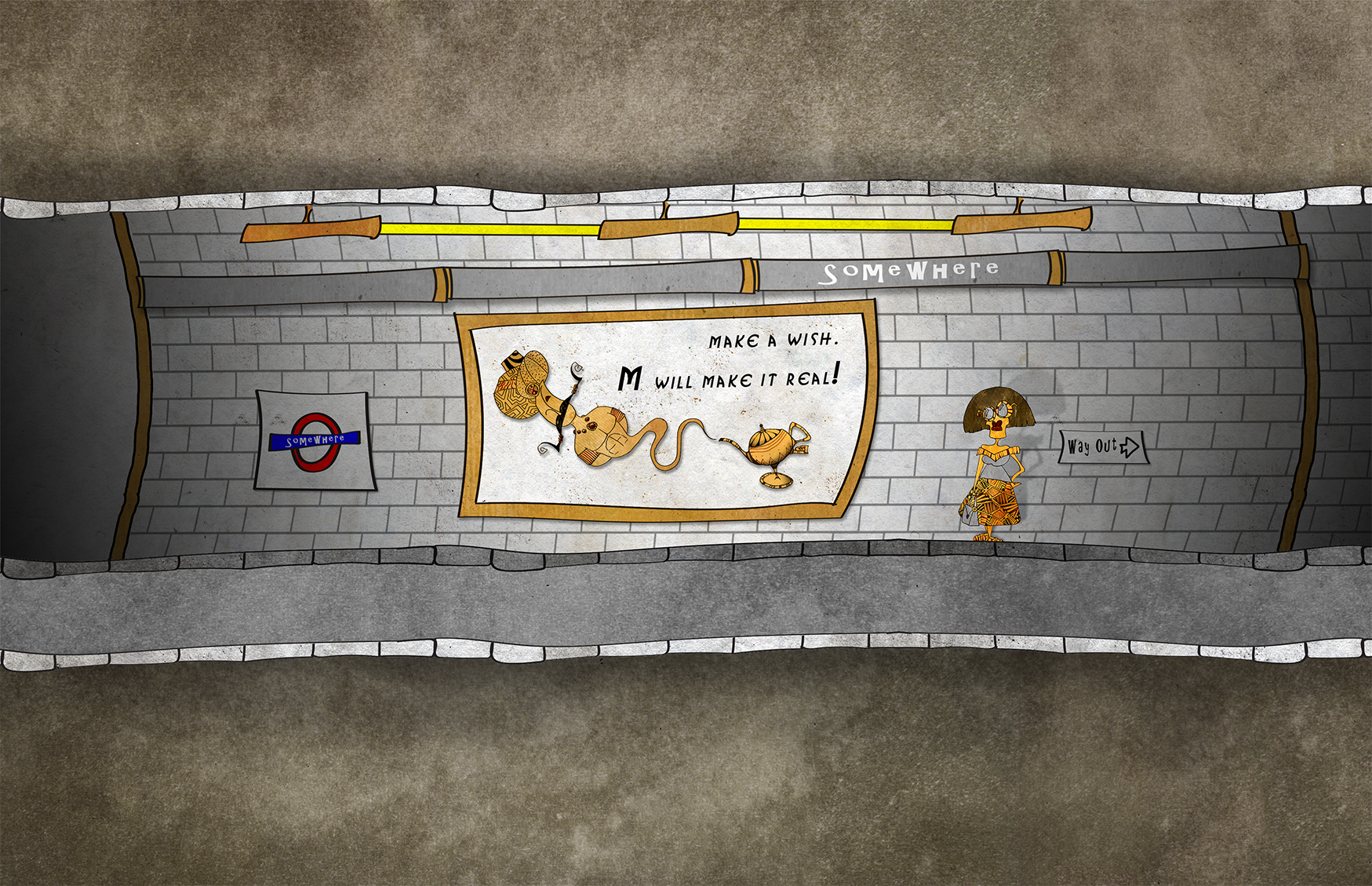 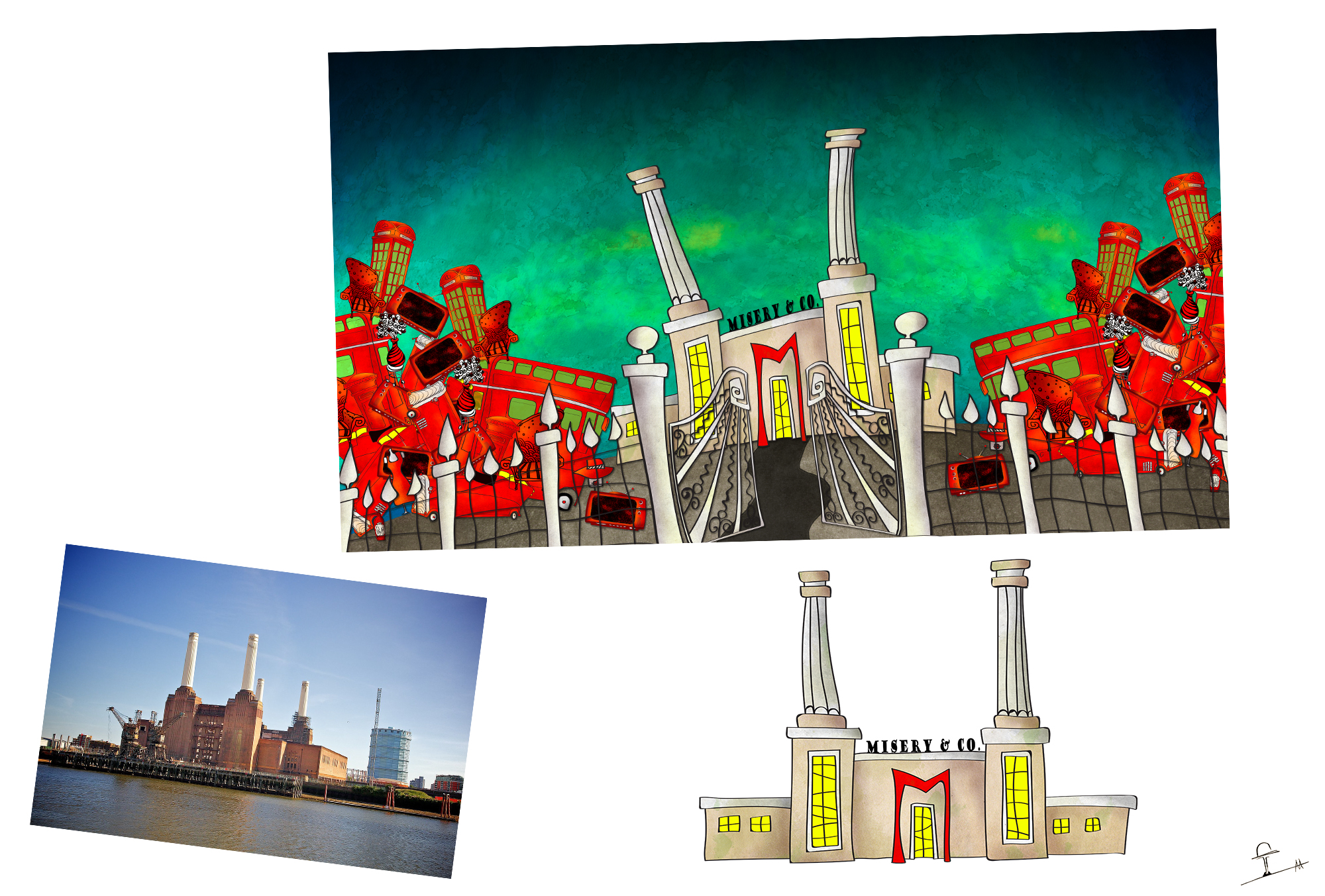 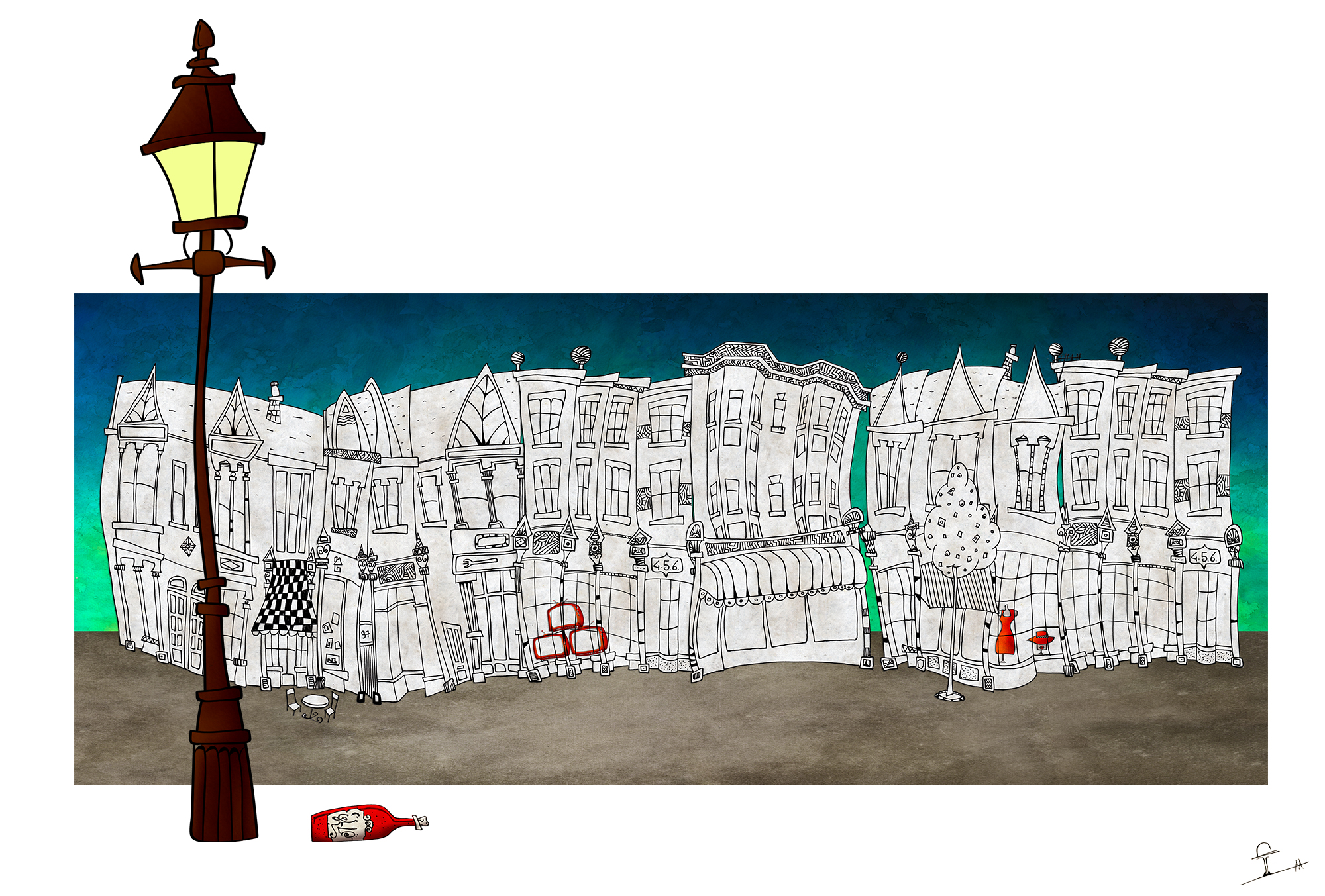 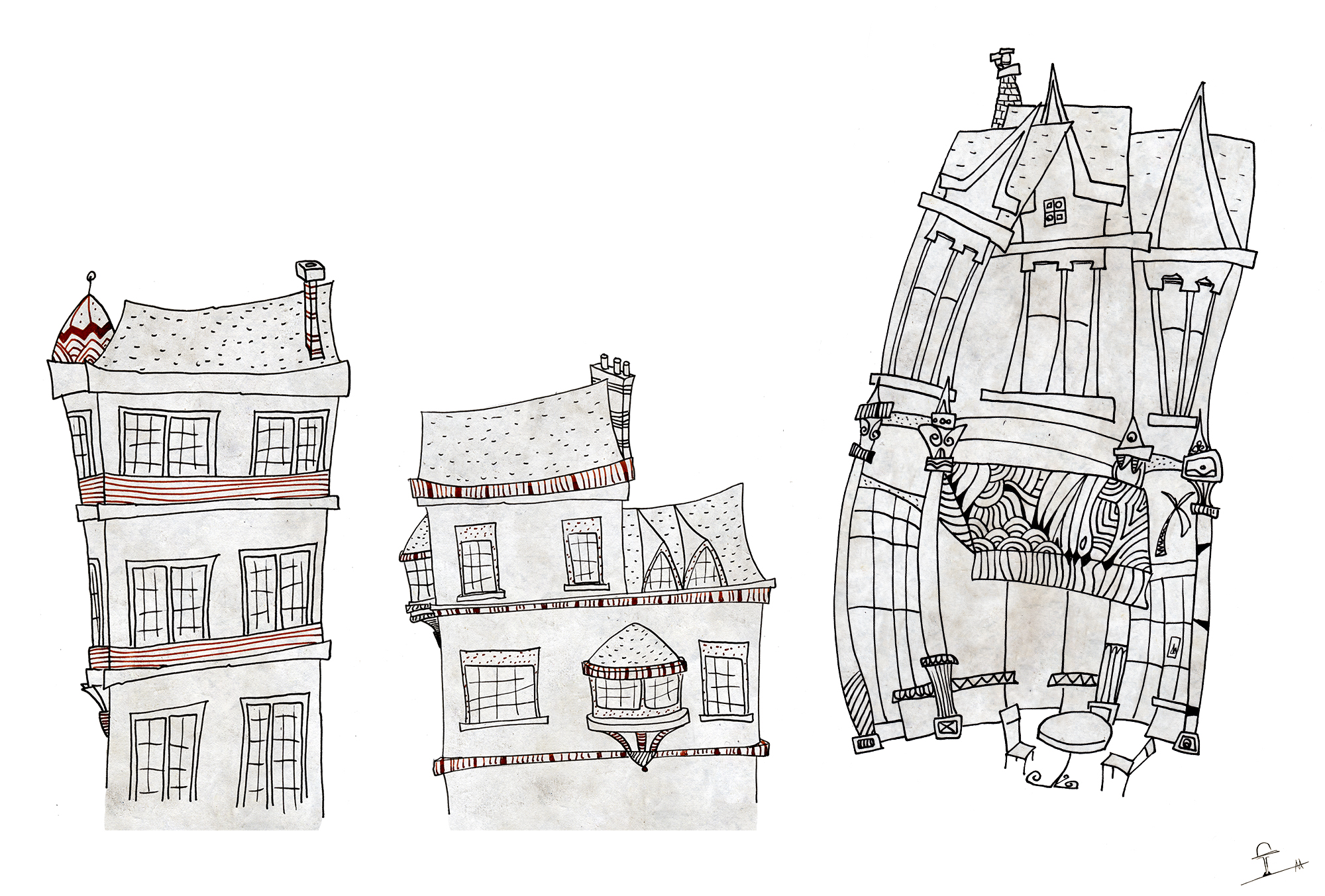 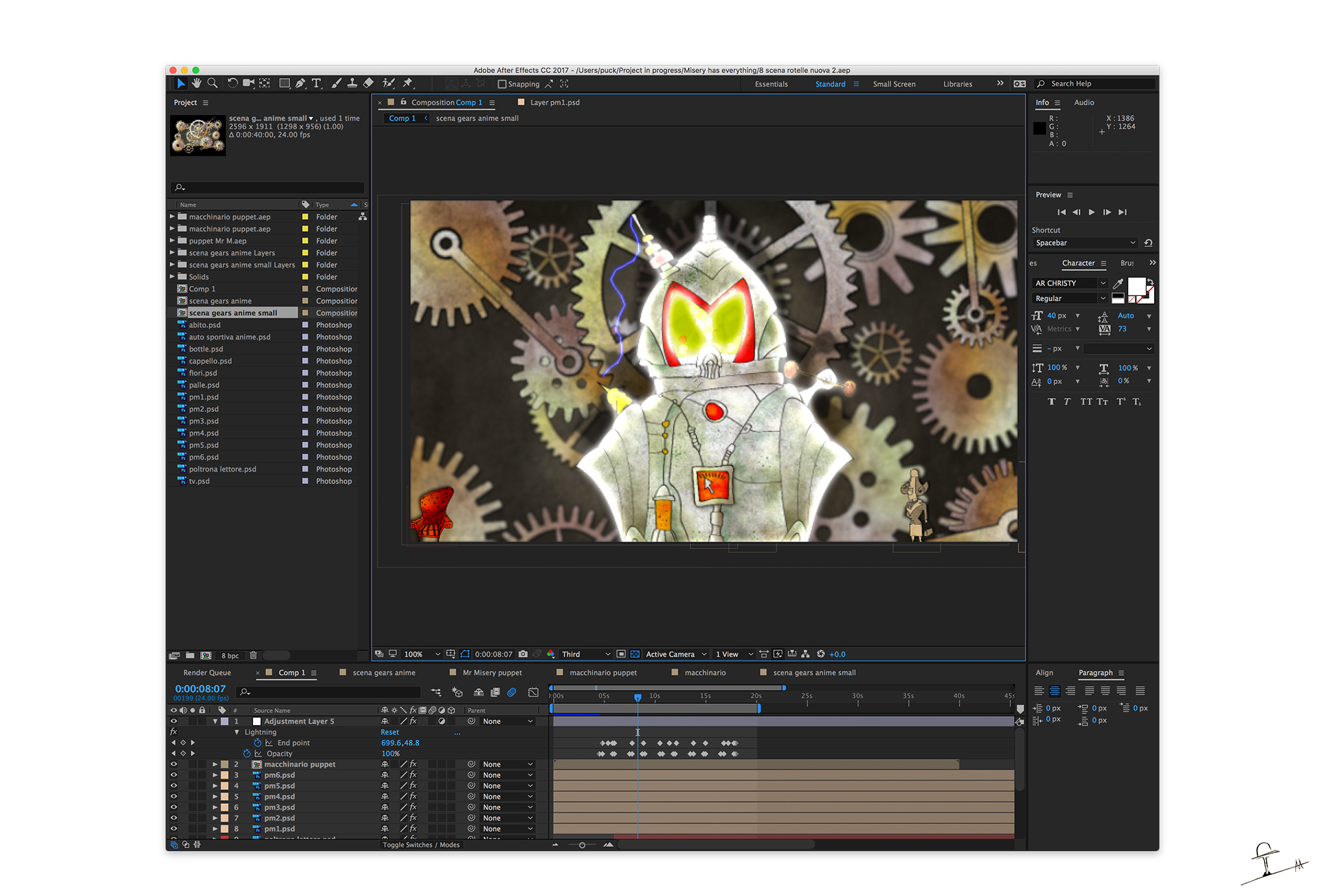 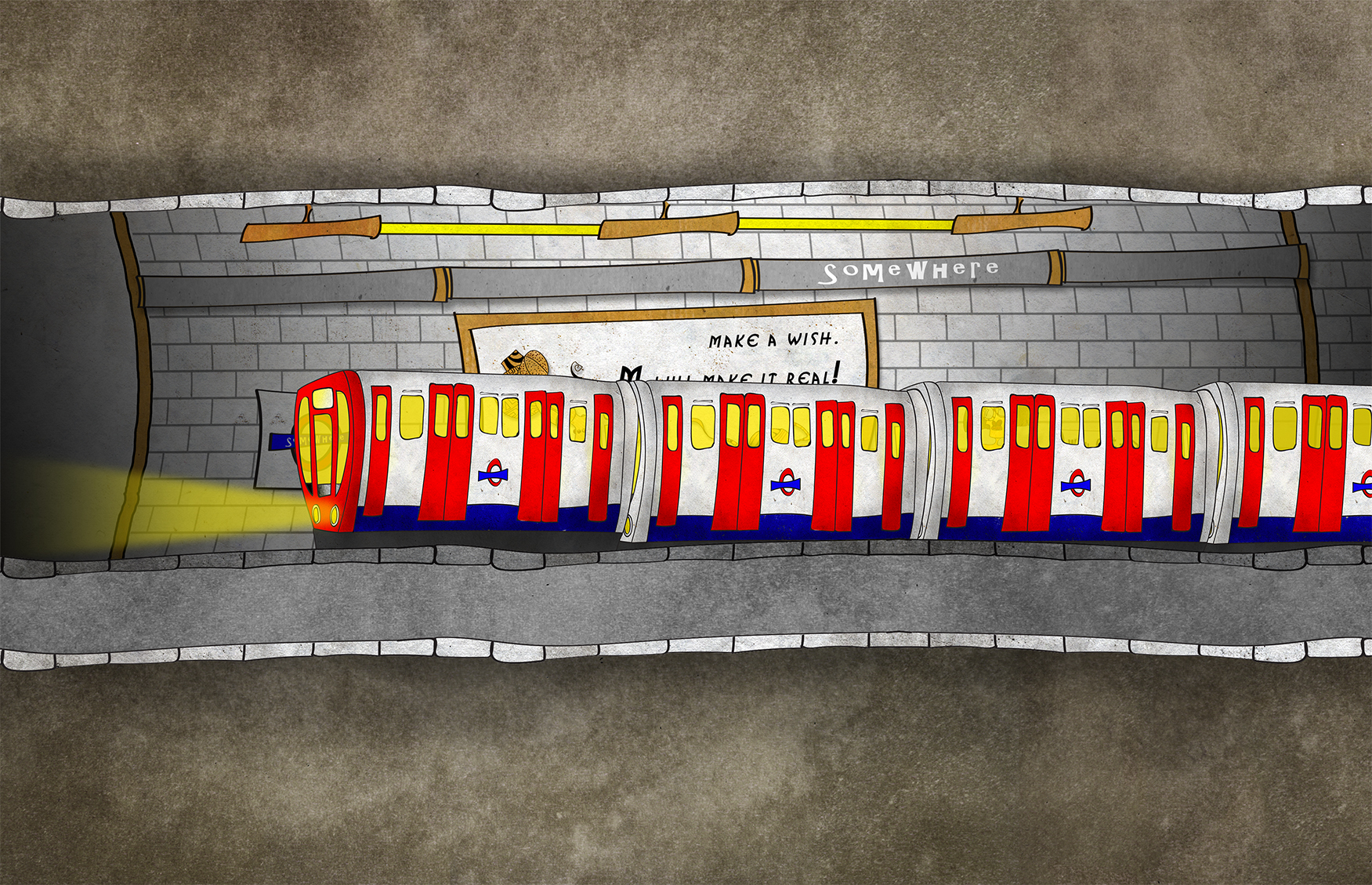