The short film tells the story of the creation of his famous book "Cibi diVersi" in the form of a crazy, whimsical recipe. The film is in B&W, in the style of a silent movie, with all the txt written on blackboards.

I like working on animations interacting with live action, on stage or on the film screen. This was the right technique to use to capture the energy of the incredibly witty and humorous Valenta, thus I proposed the idea to him. It was an incredibly journey.

The short has being used during the presentation of Valenta’s book as well as in the theatre show he created.
‍ 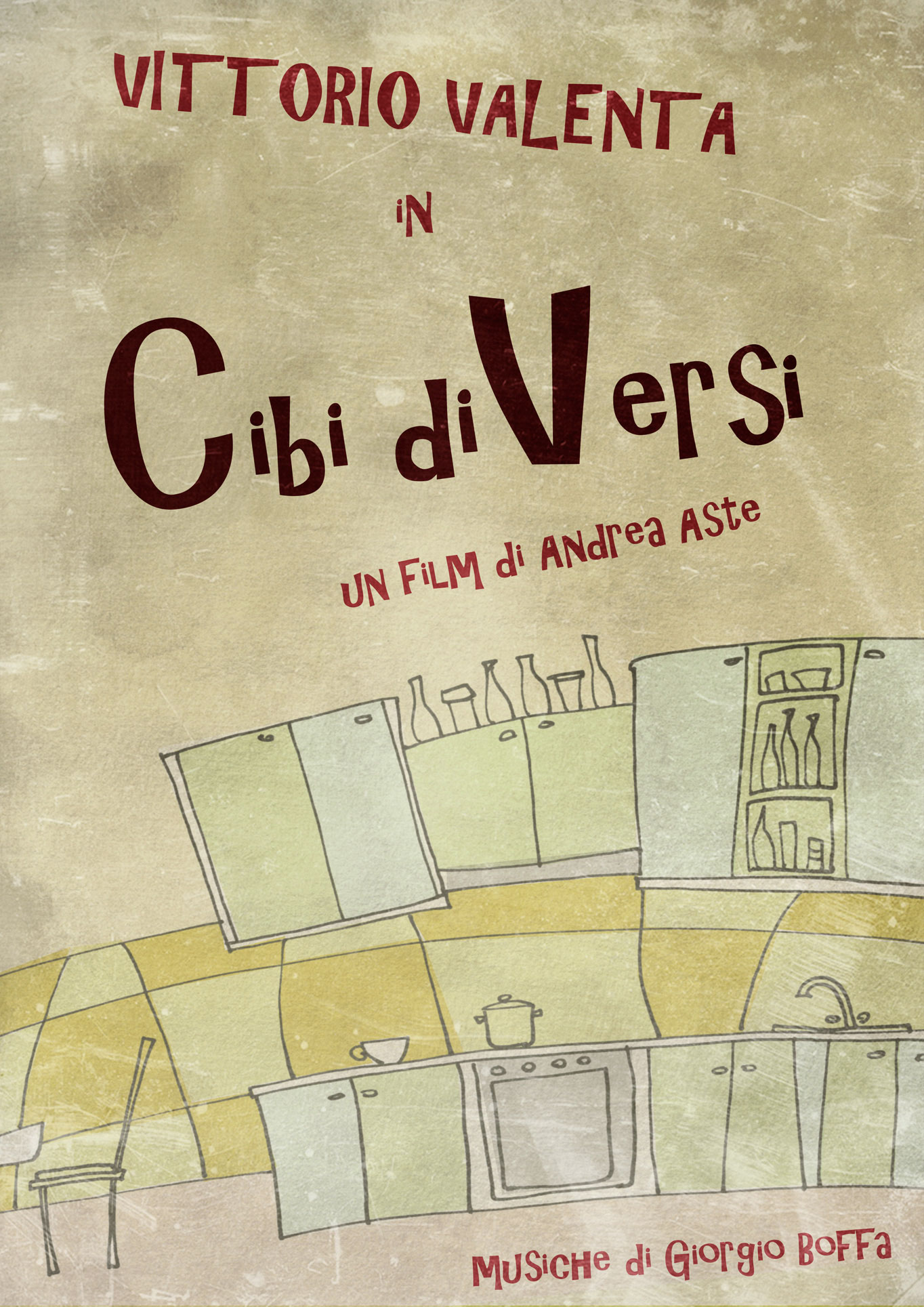 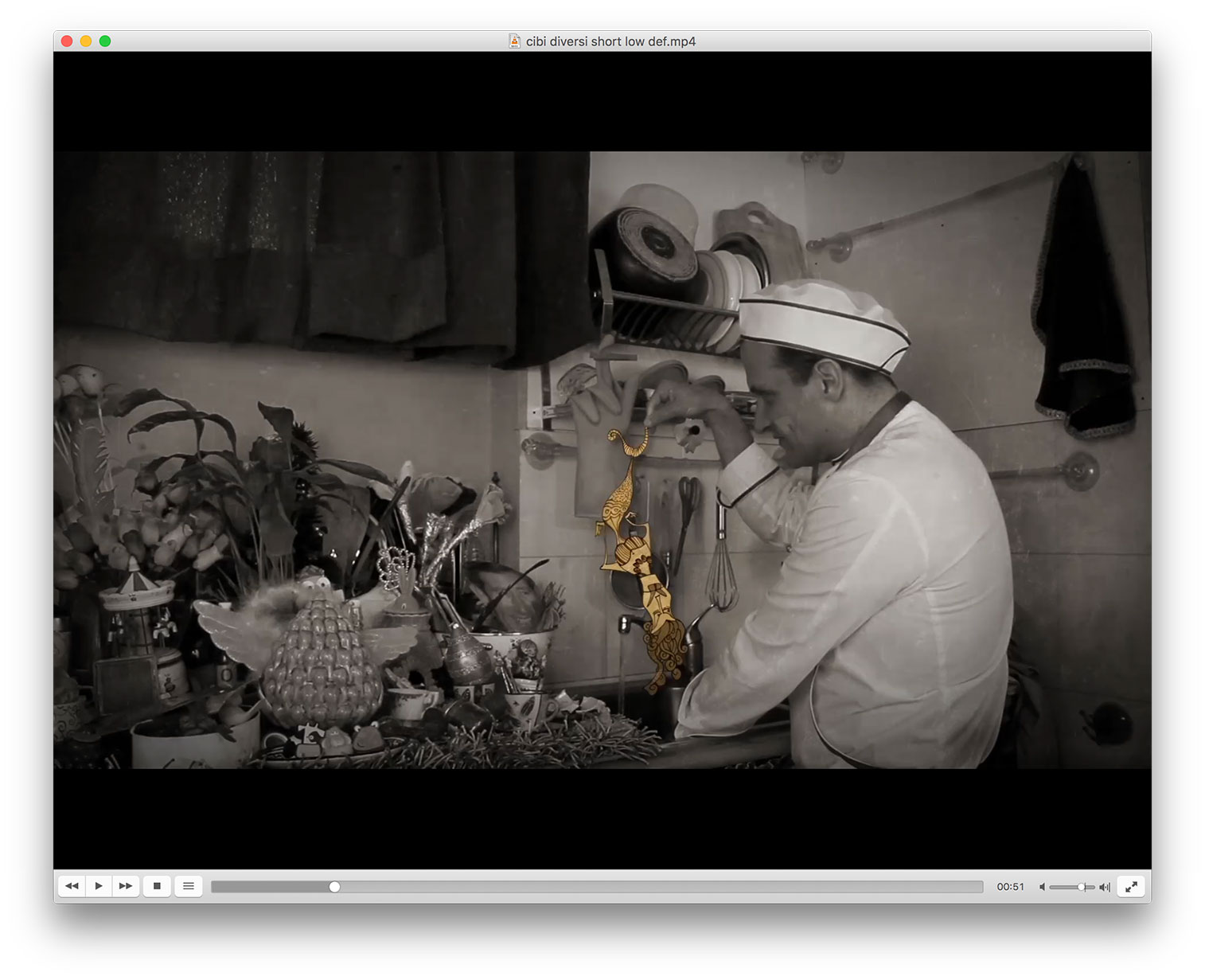 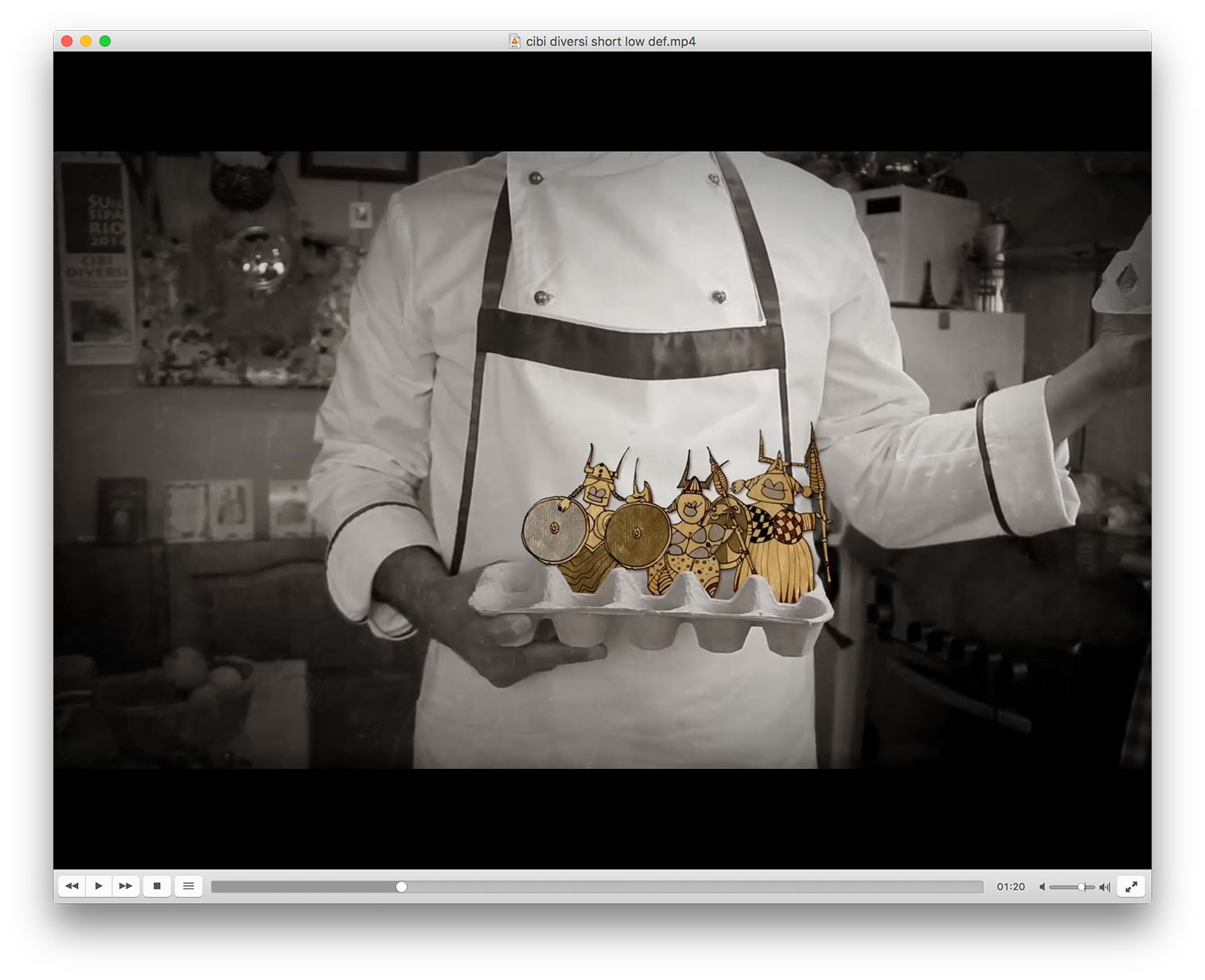 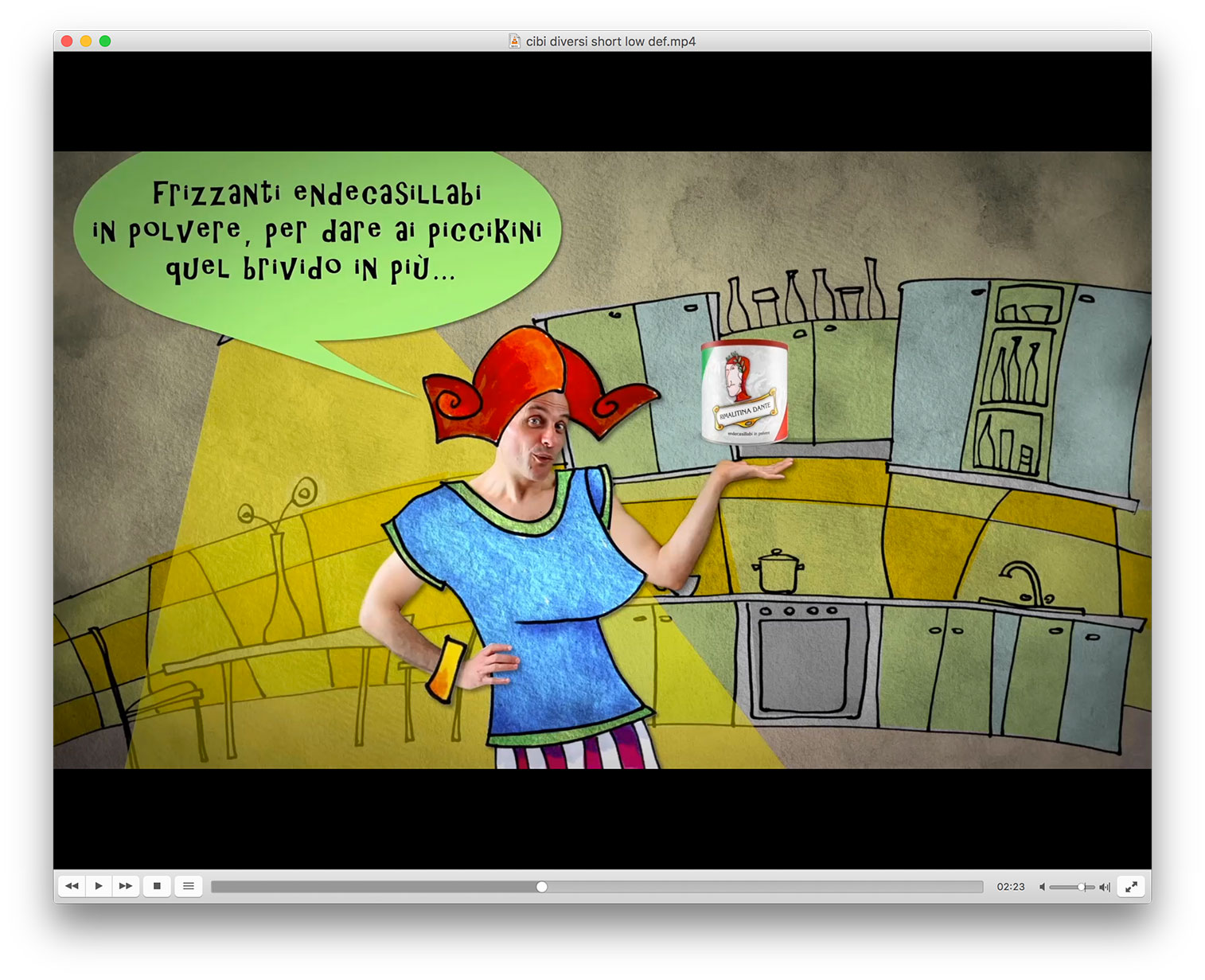 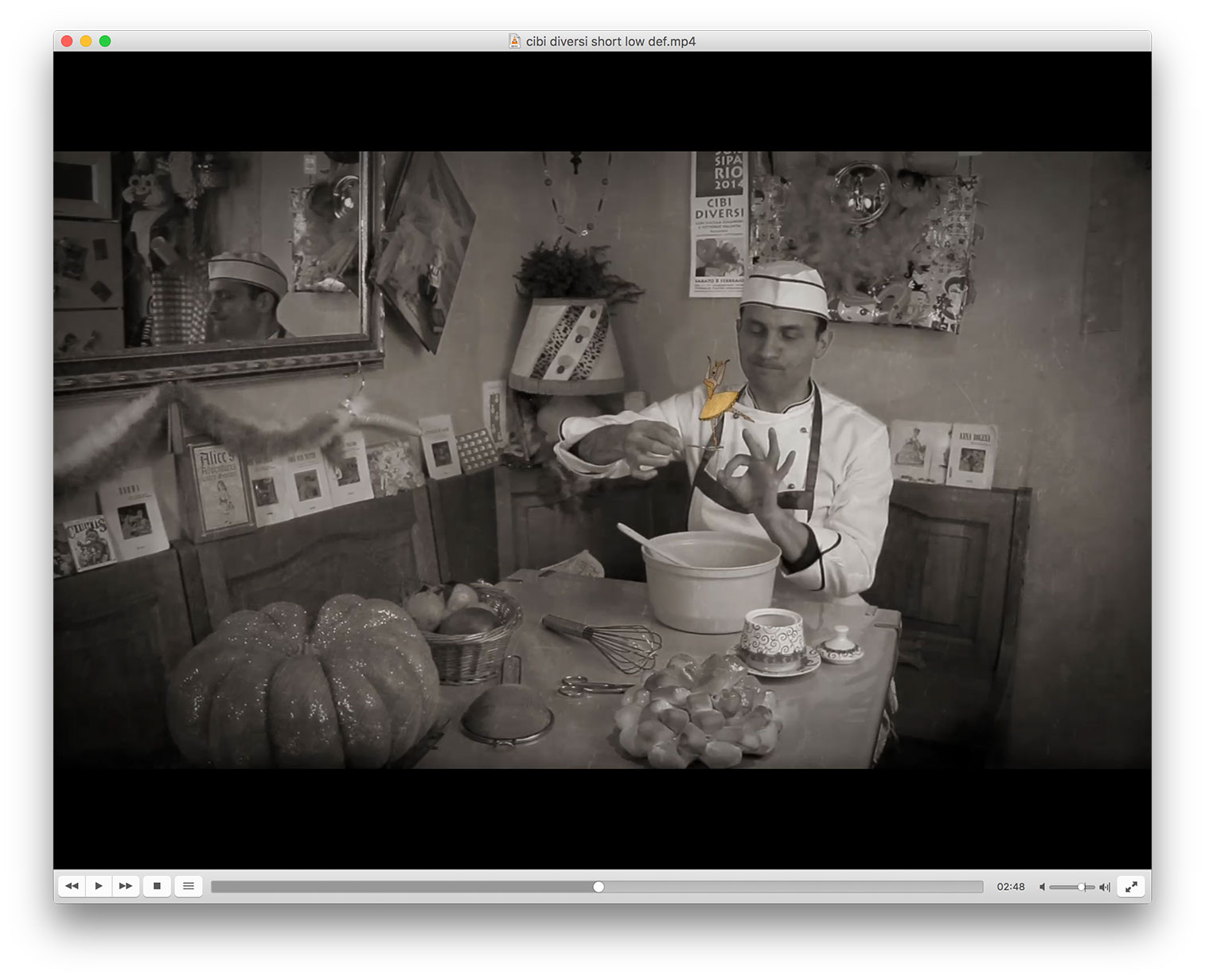 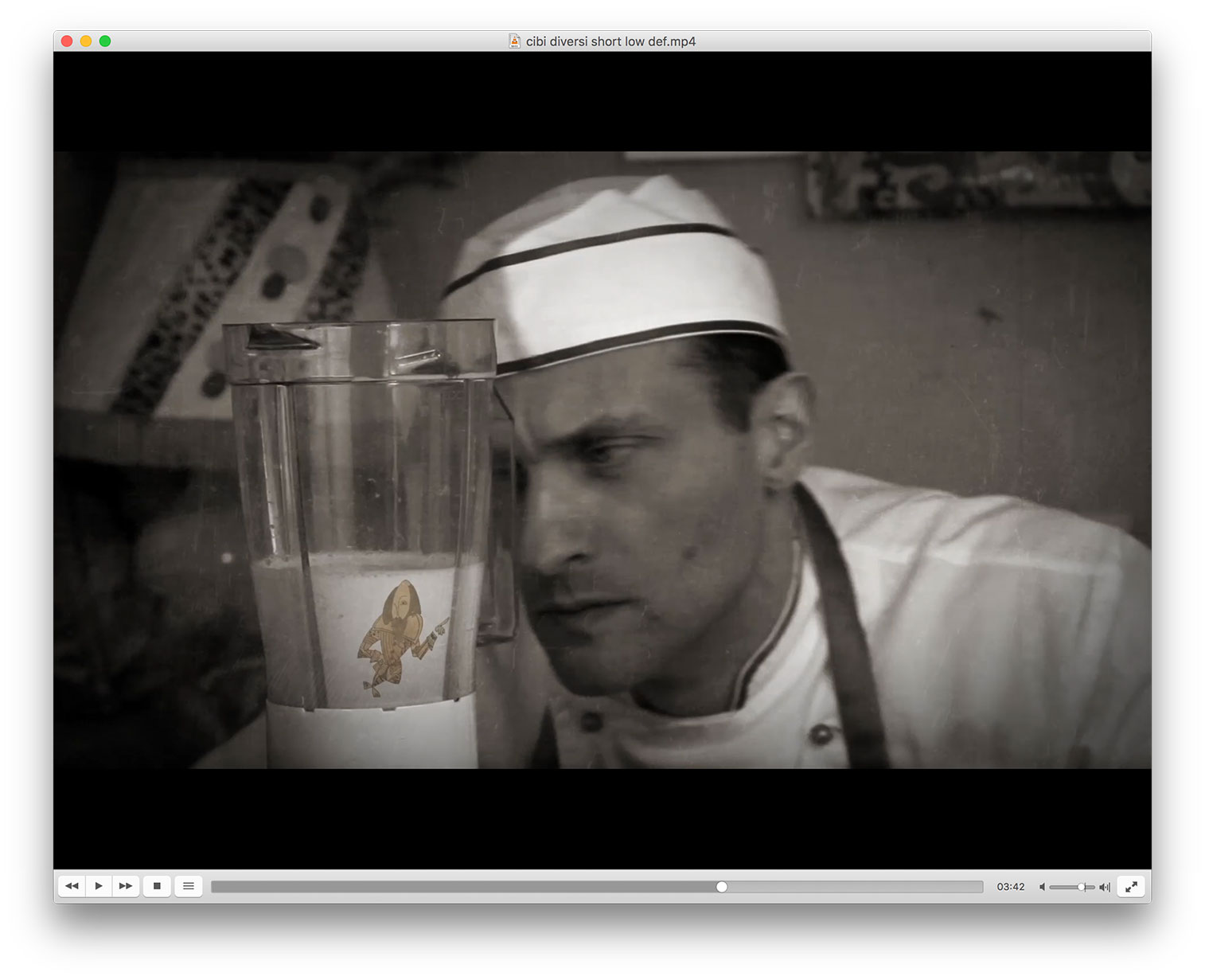 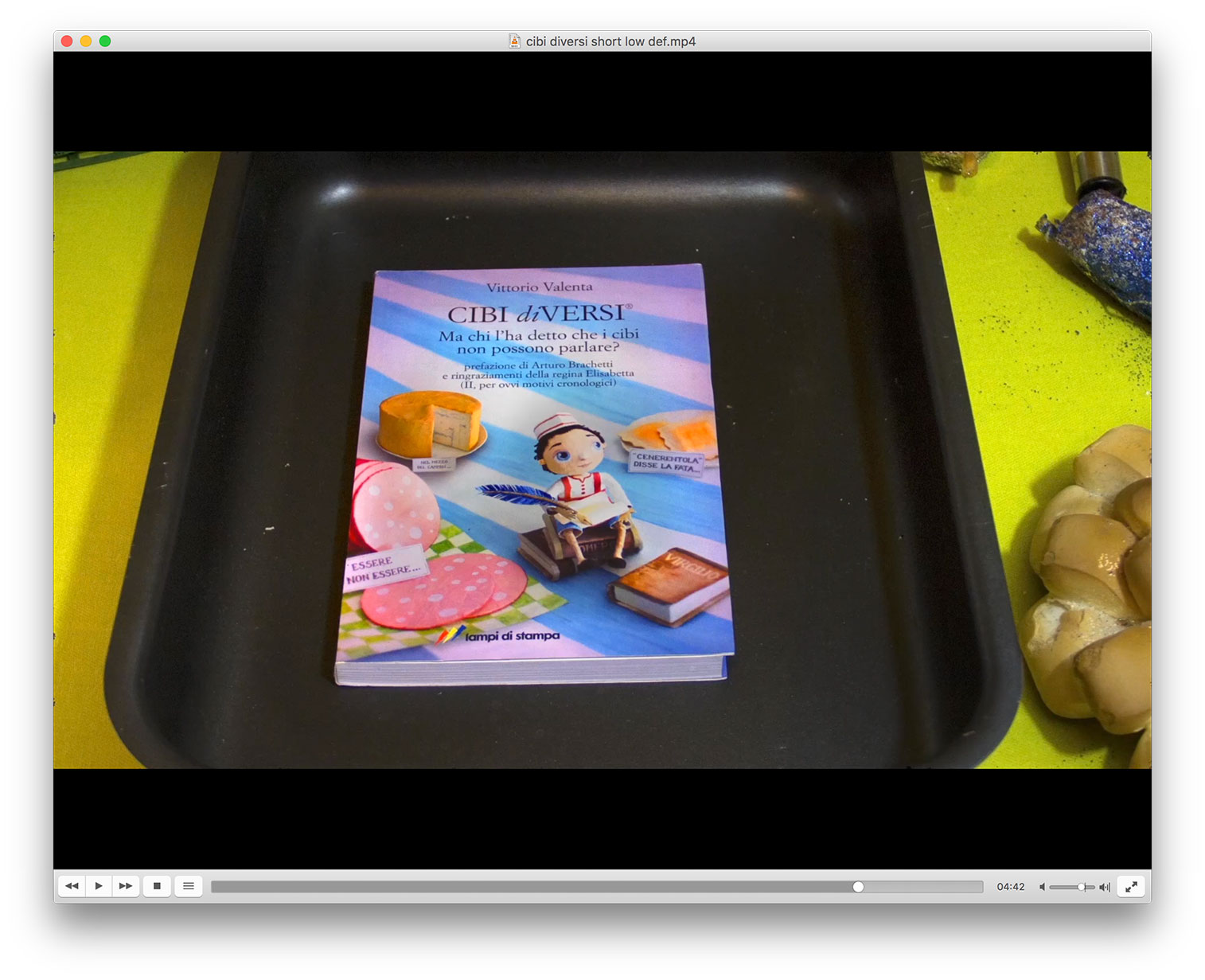 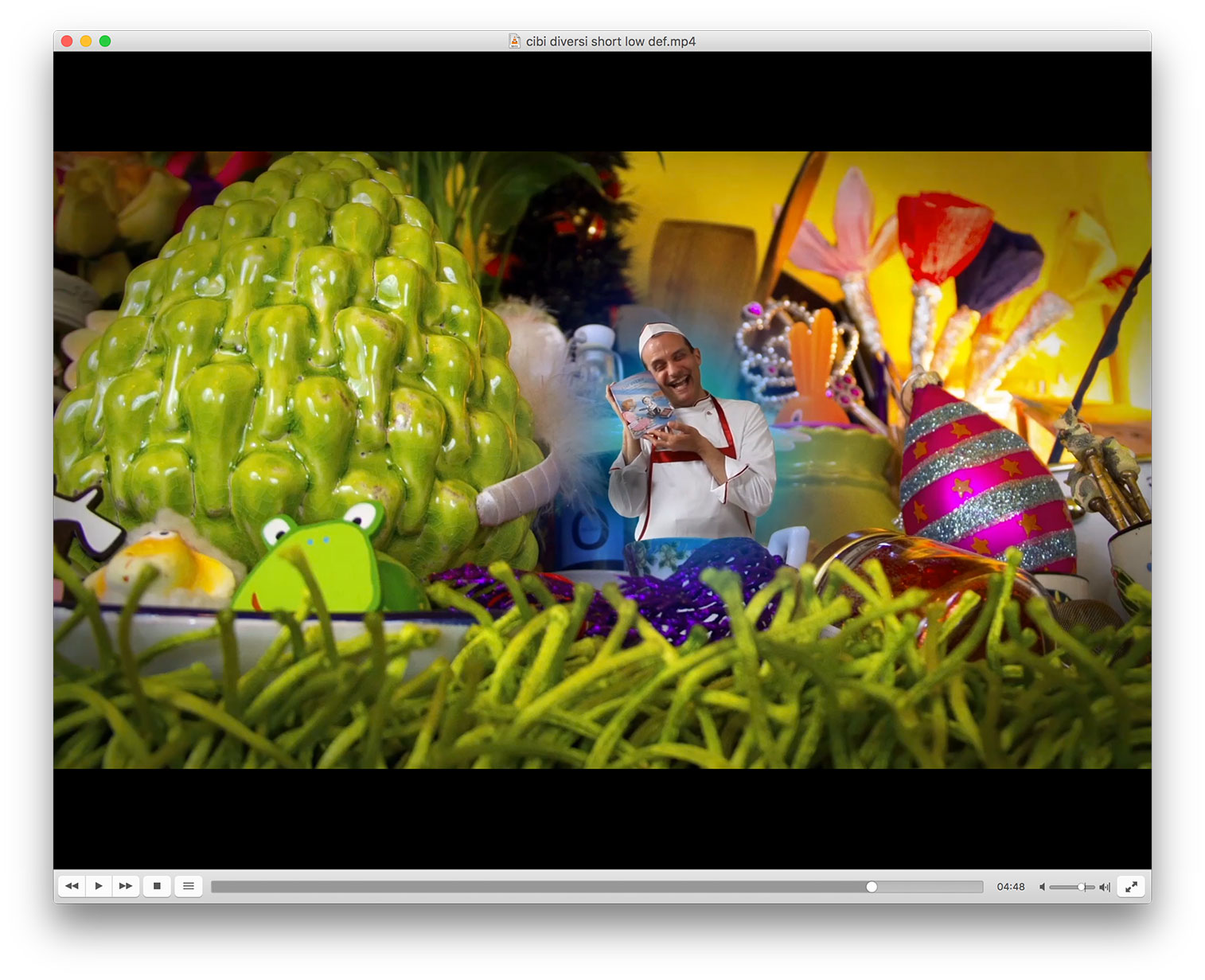 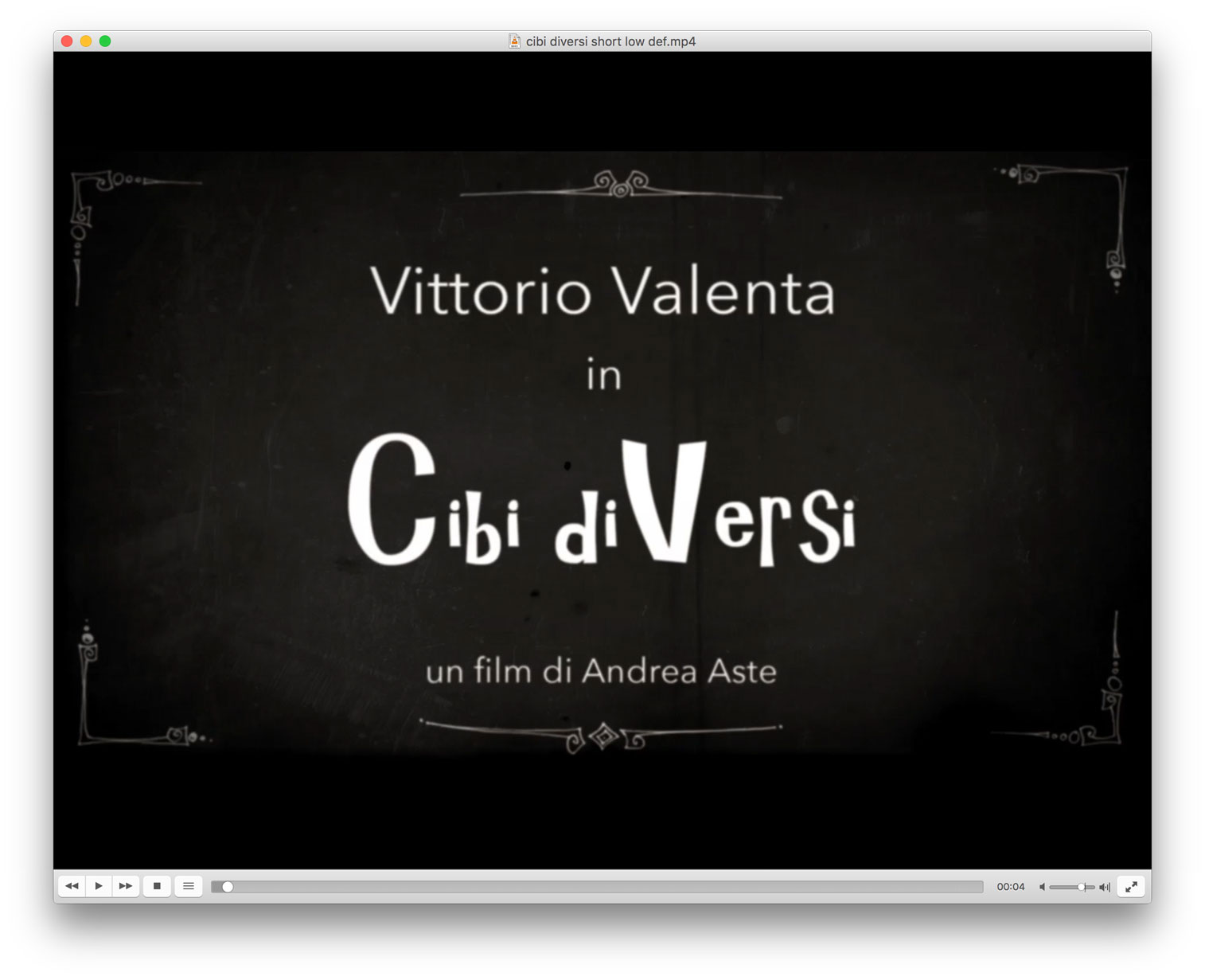 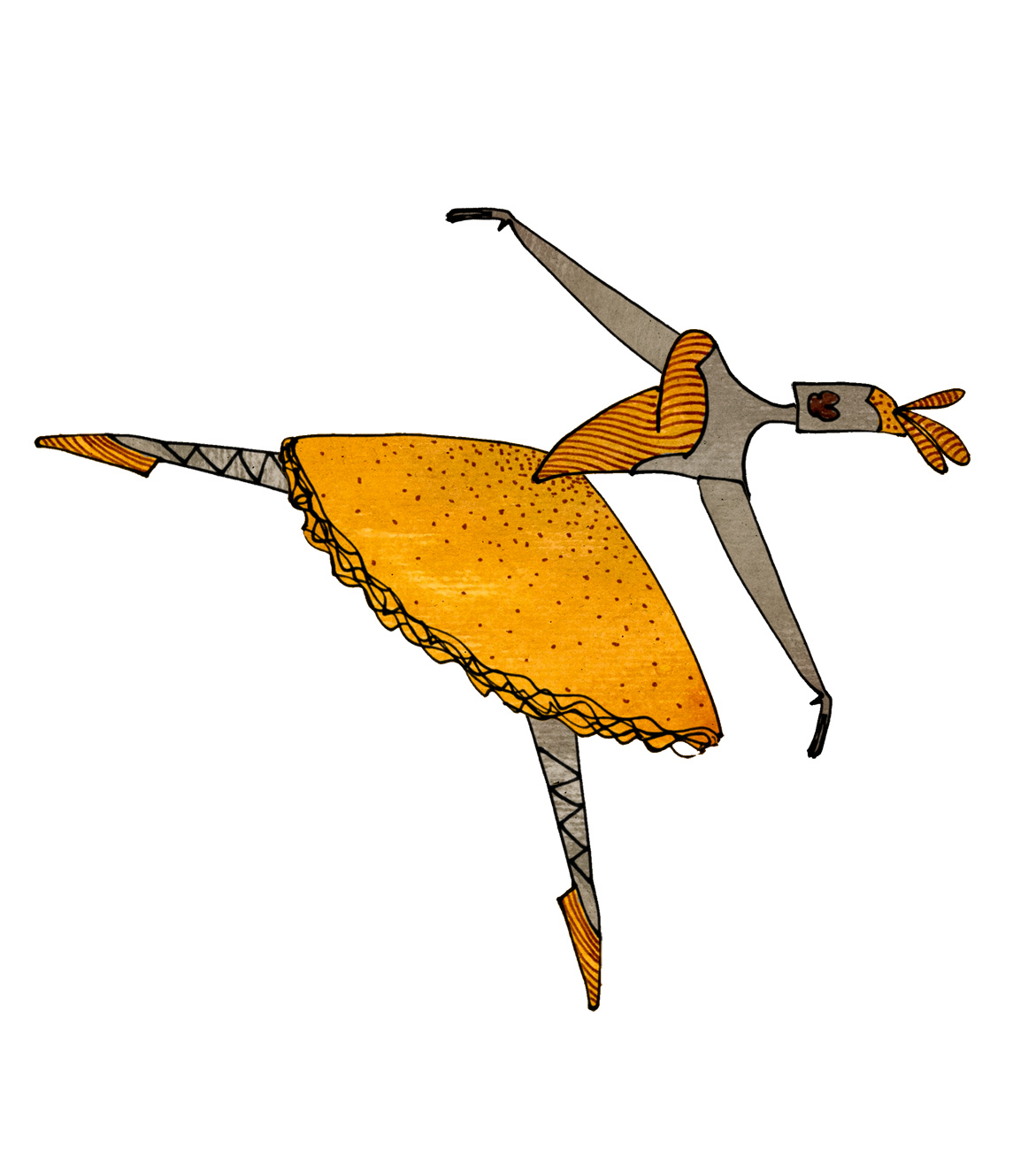 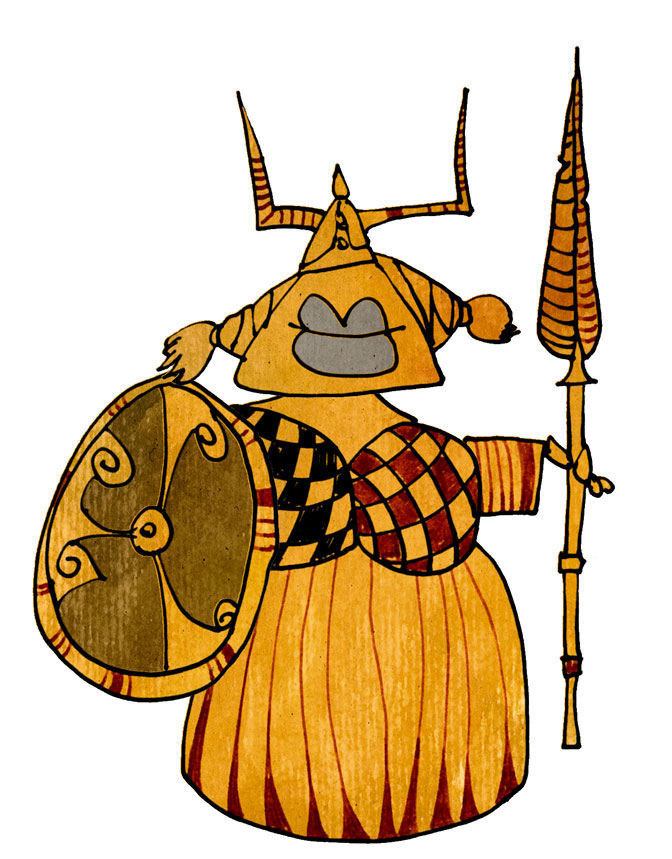 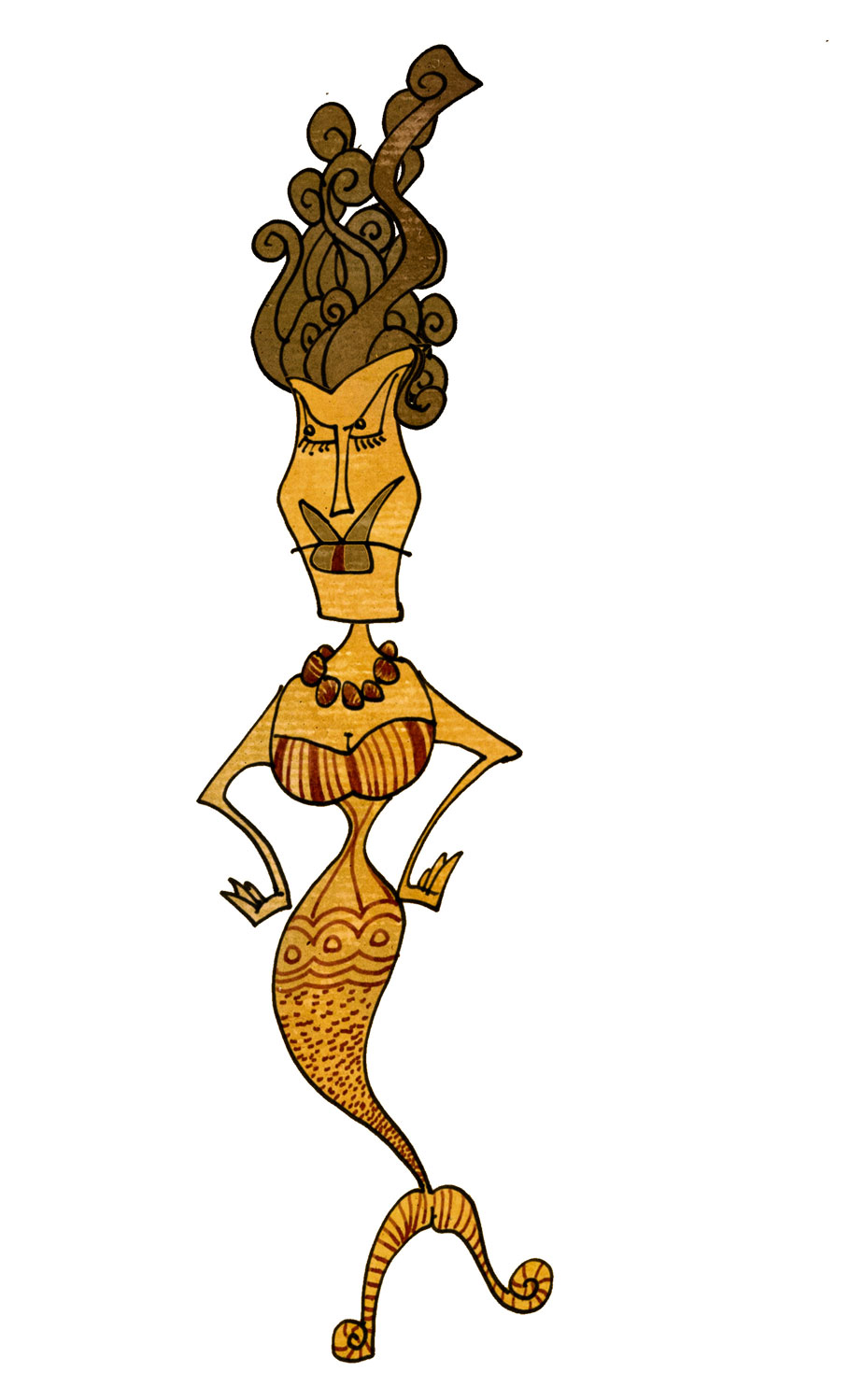