I was asked by the well known Italian artist and actor Arturo Brachetti to create a series of animations and illustrations to bring to life Prokofiev's classical Peter and the Wolf.

I was responsible for the realisation of:
-Animations & Art
-Video teasers for the show
-Main title for TV screening (RAI Television)
-Theatre poster
-Real-time live painting performance
-Devising and performing the “homeless” character in the show

I really enjoyed studying the characters of Prokifief’s suite, illustrating and animating them. The animations were the most  interesting part; I had to create several shorts to screen in theatre during the performance, they have to be funny, with an unexpected twist, and, being the music played with a live orchestra, they have to be build with a specific music but not being dependent to it! what a task, I loved it.

The real challenging part was the painting live performance; in few minutes I had to draw and complete all the characters and scenes.
‍

The performance was televised nationally by RAI TV in 2013. the Italian tour took place in 2016. 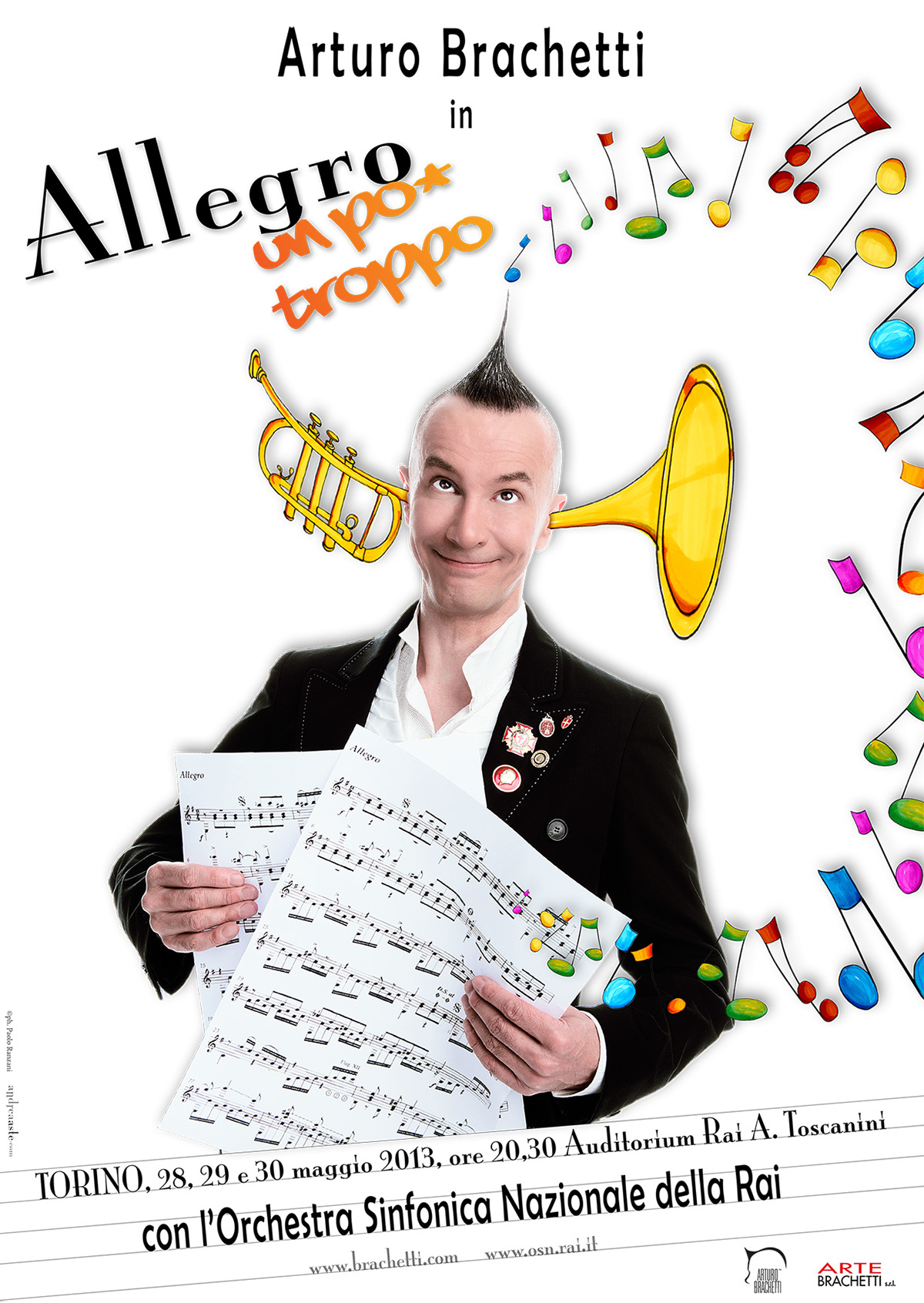 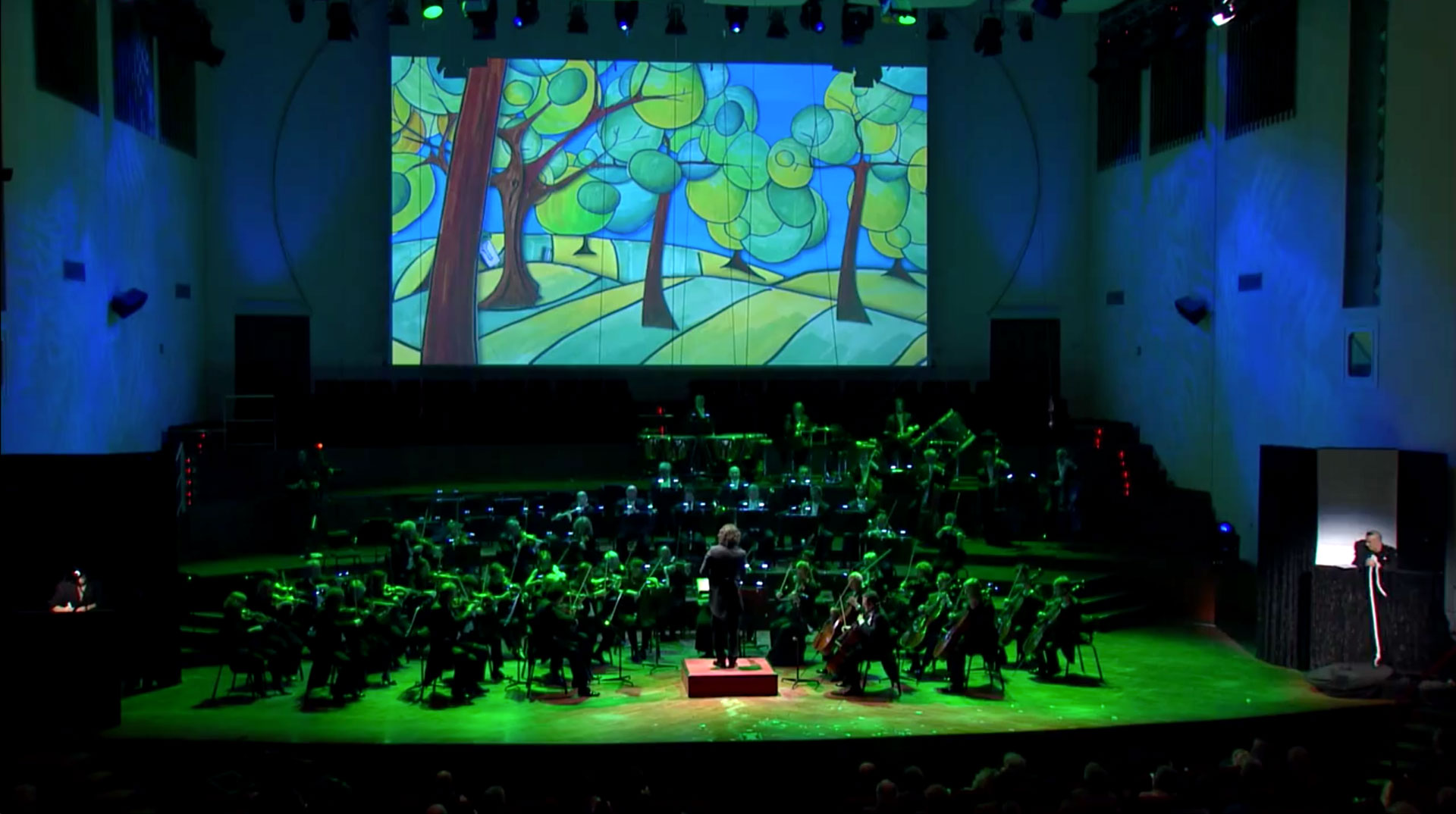 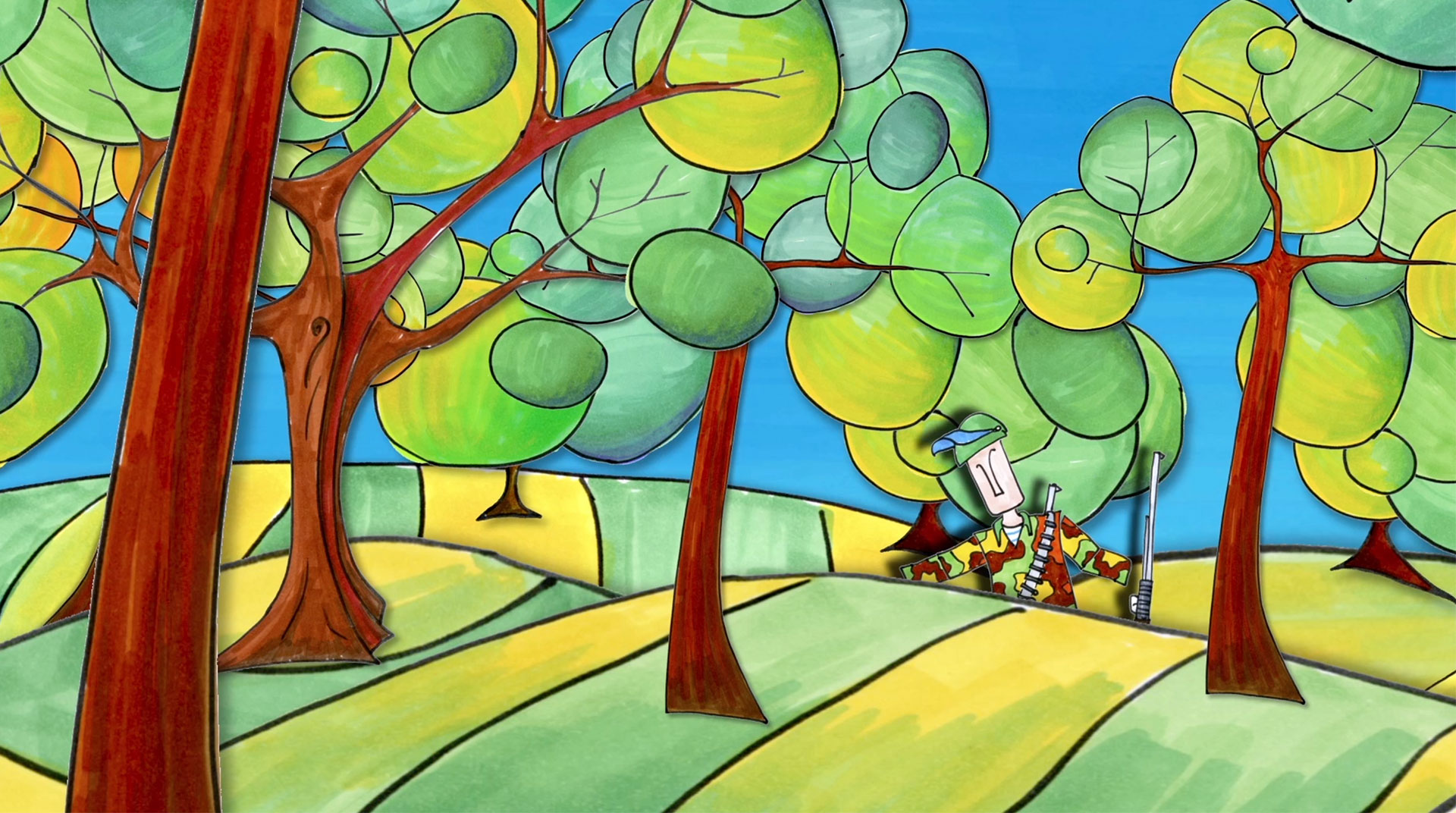 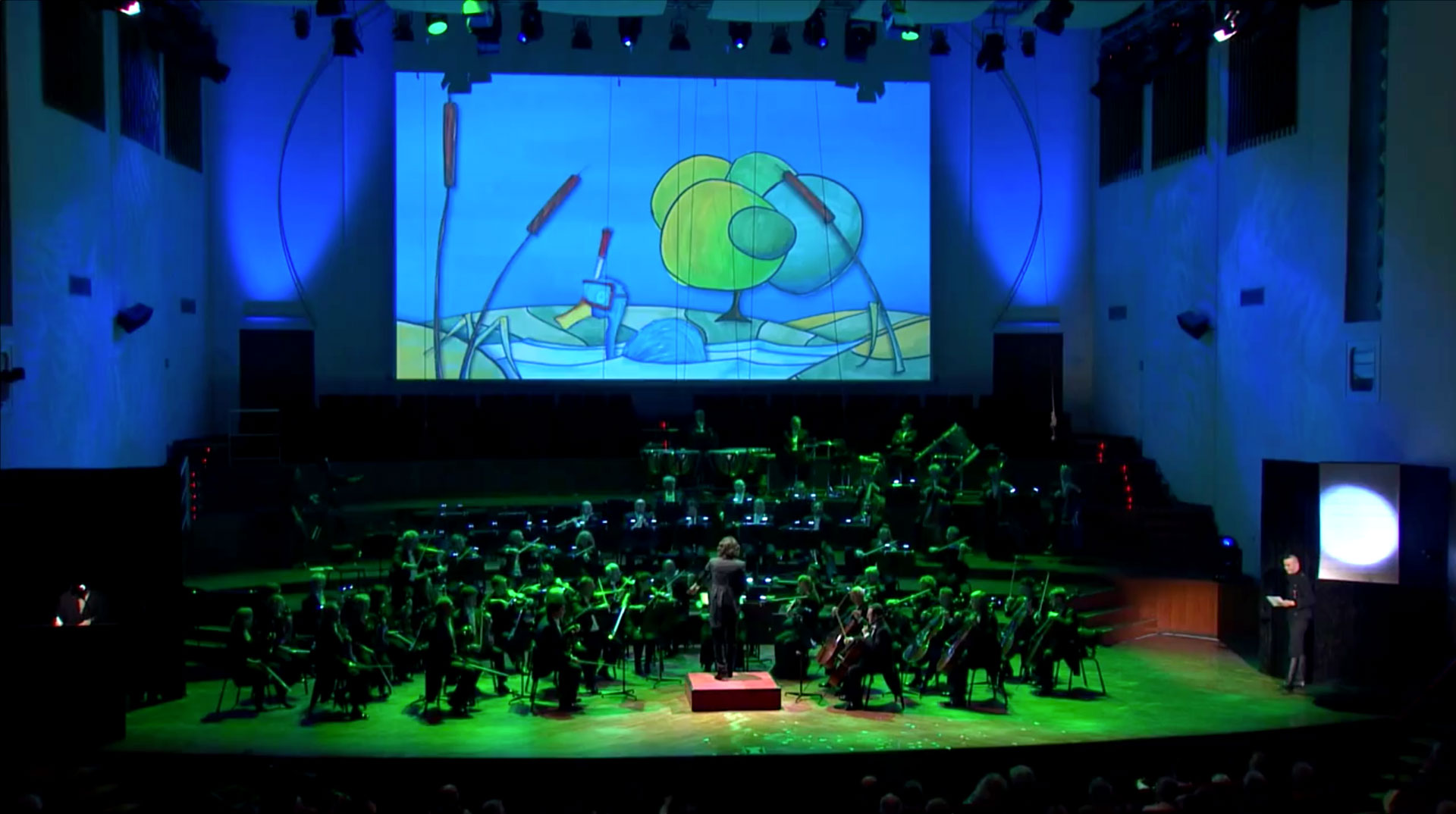 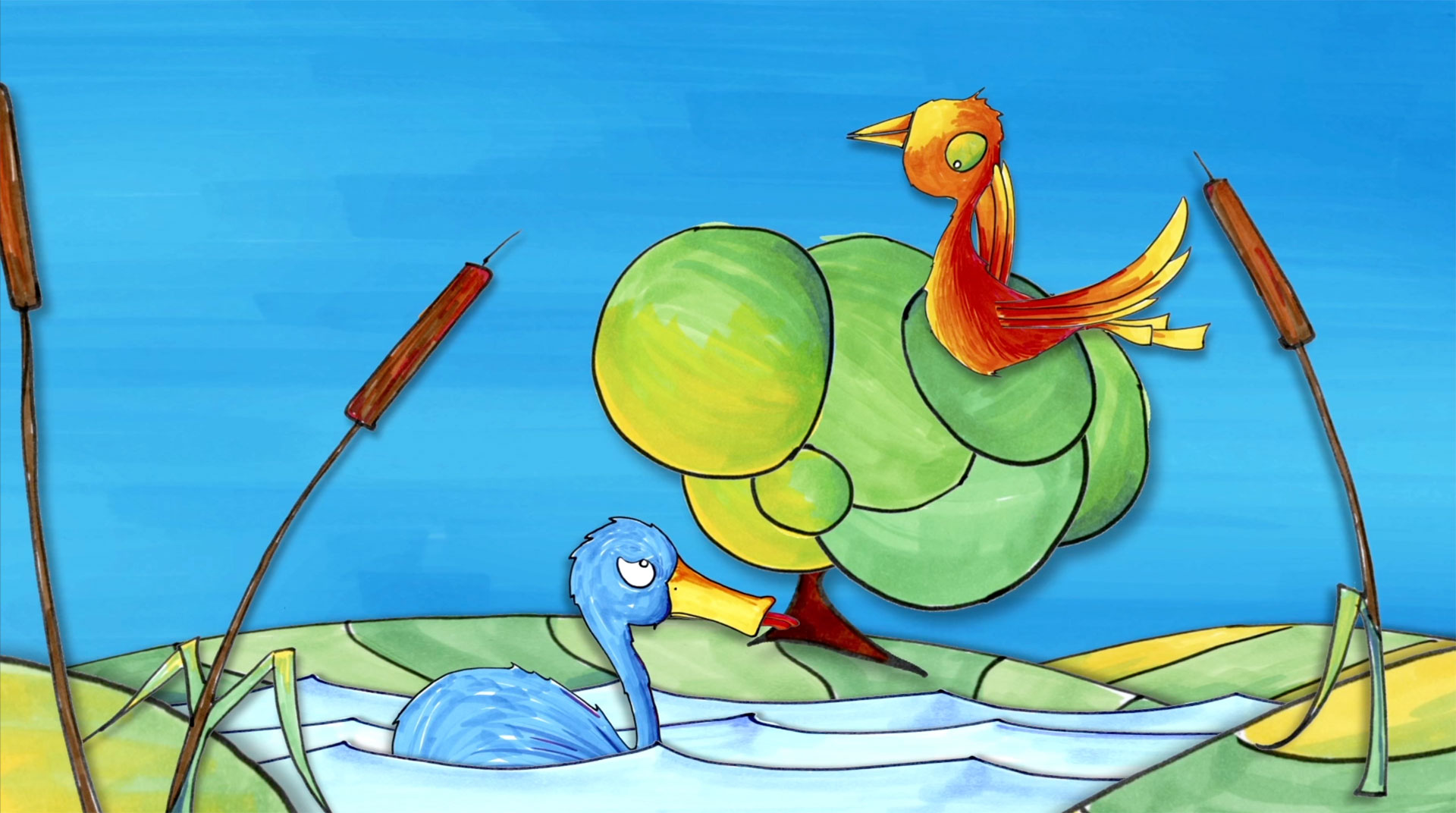 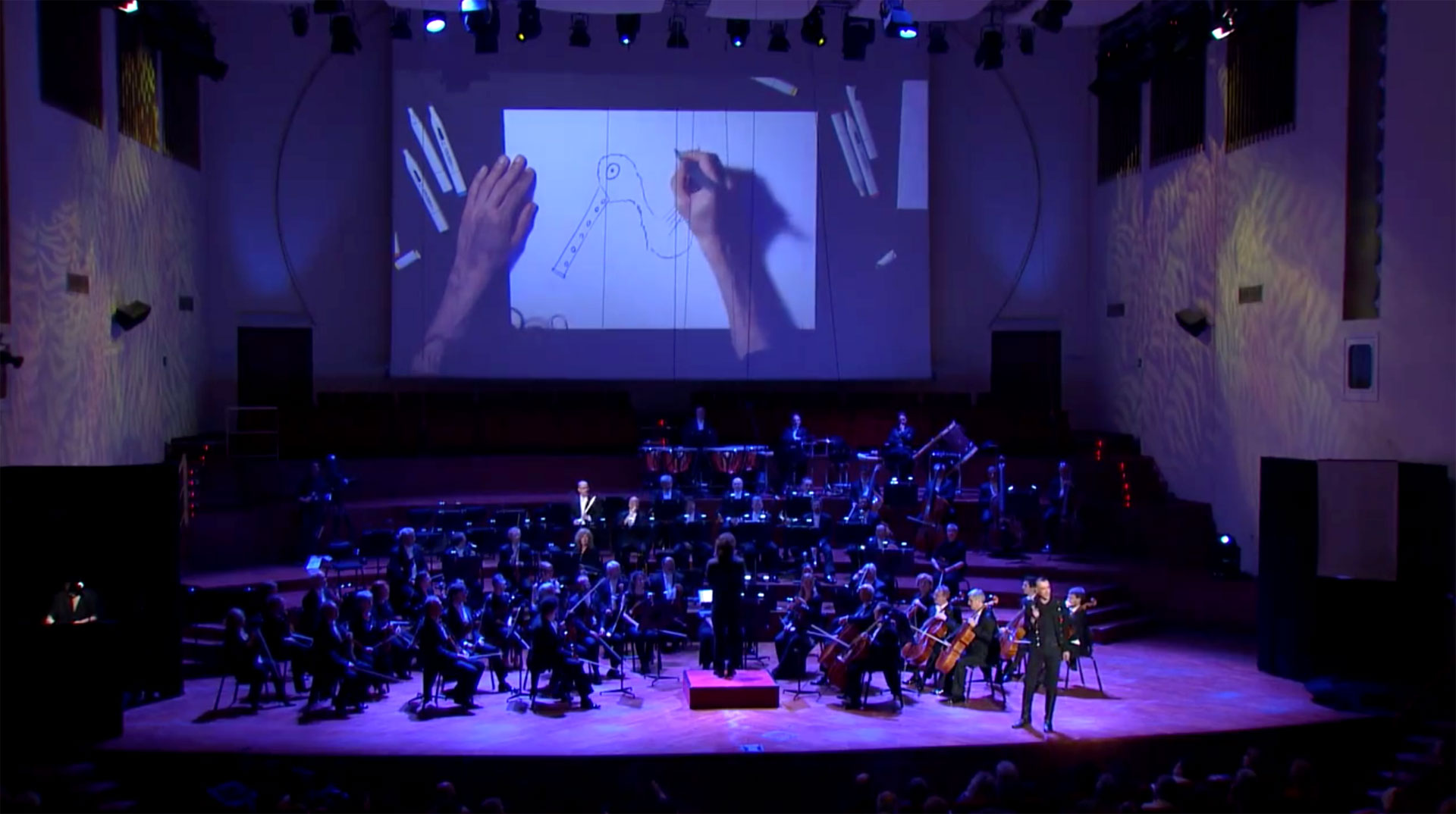 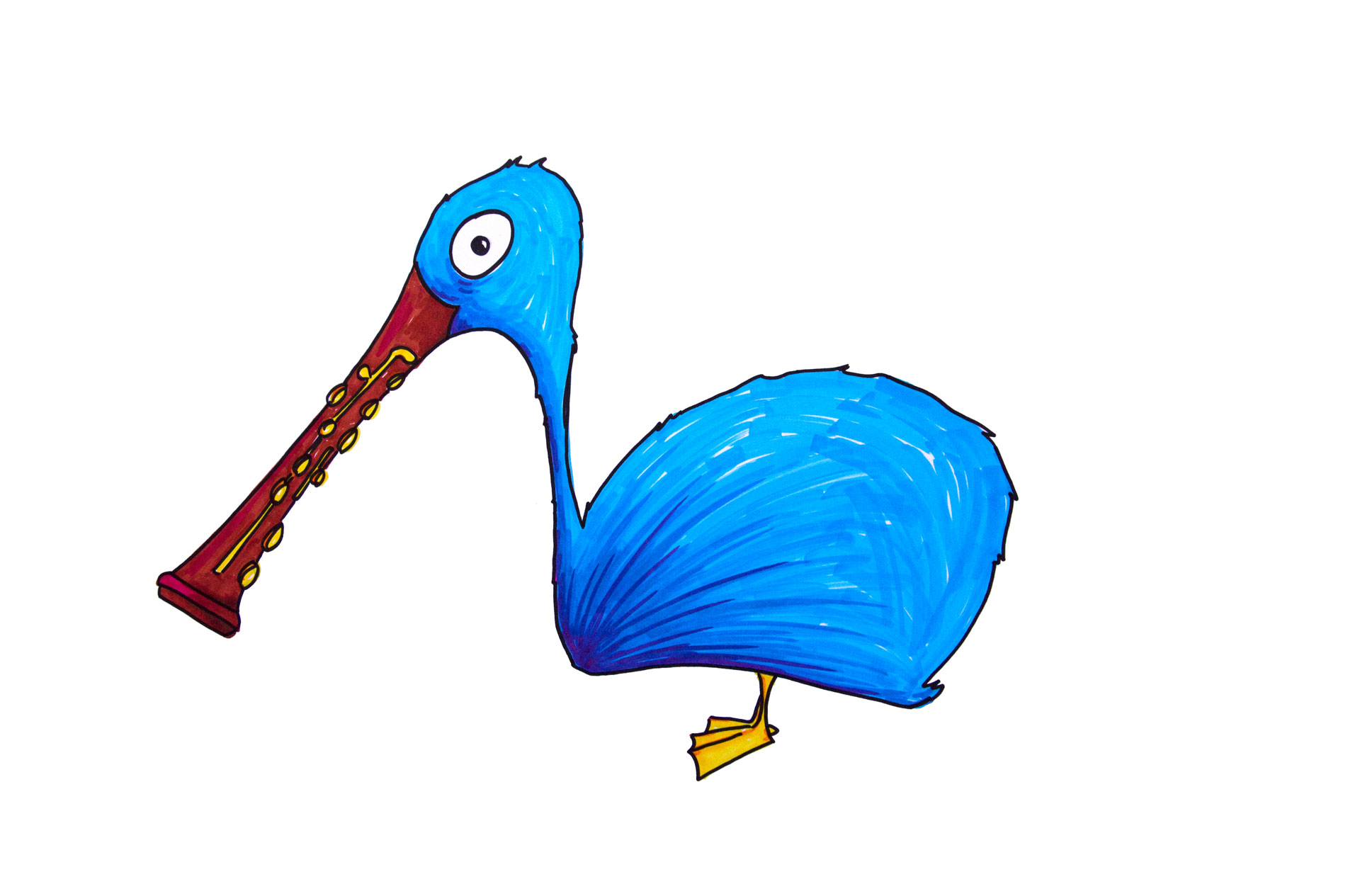 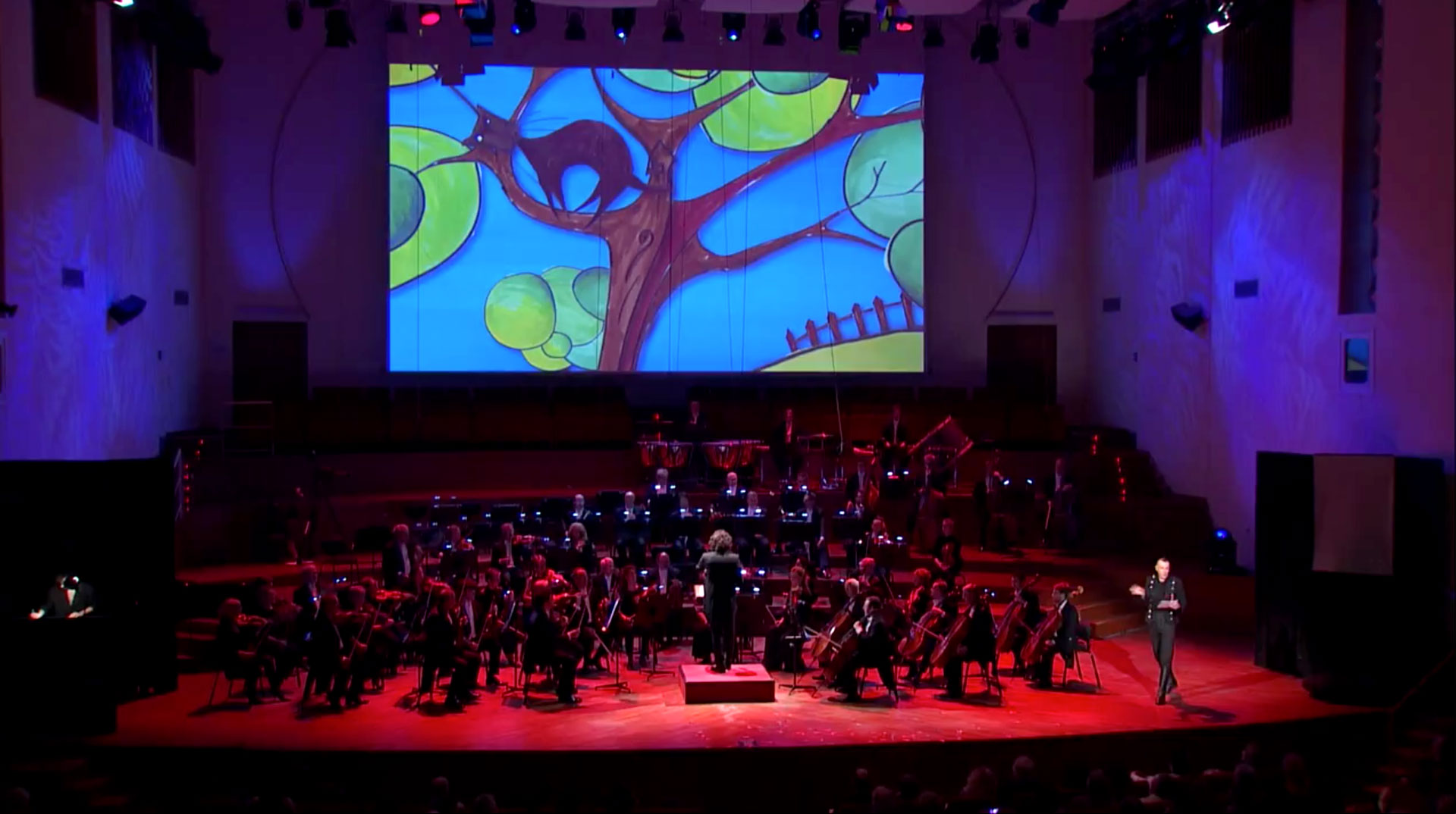 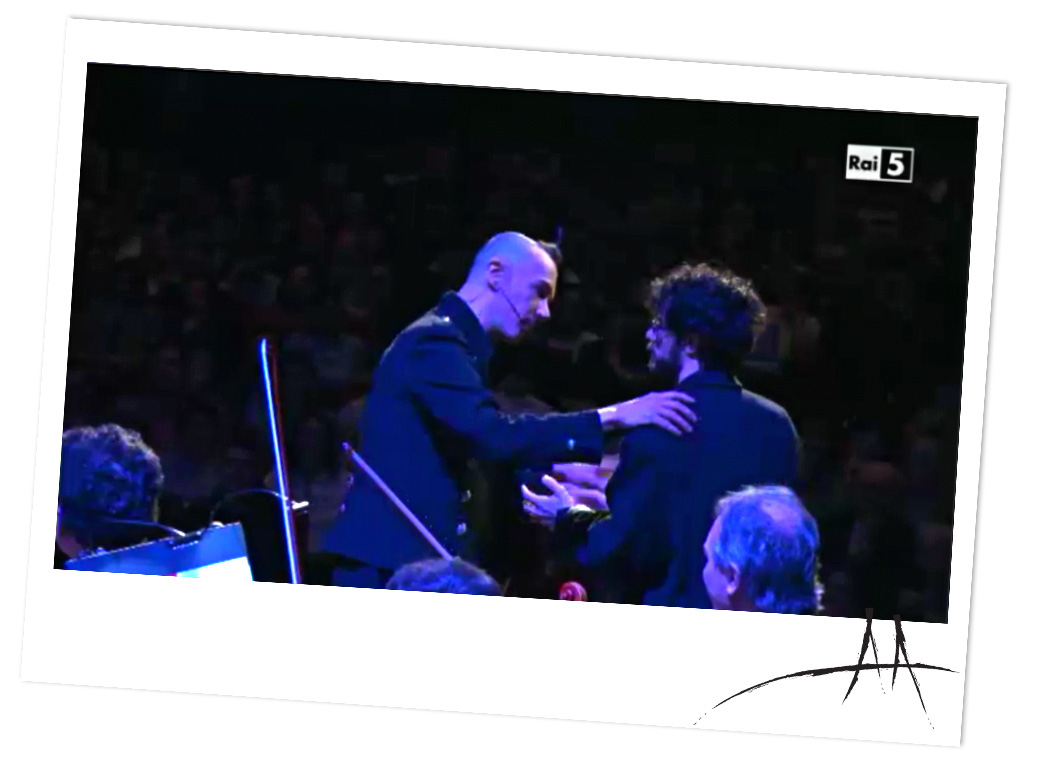 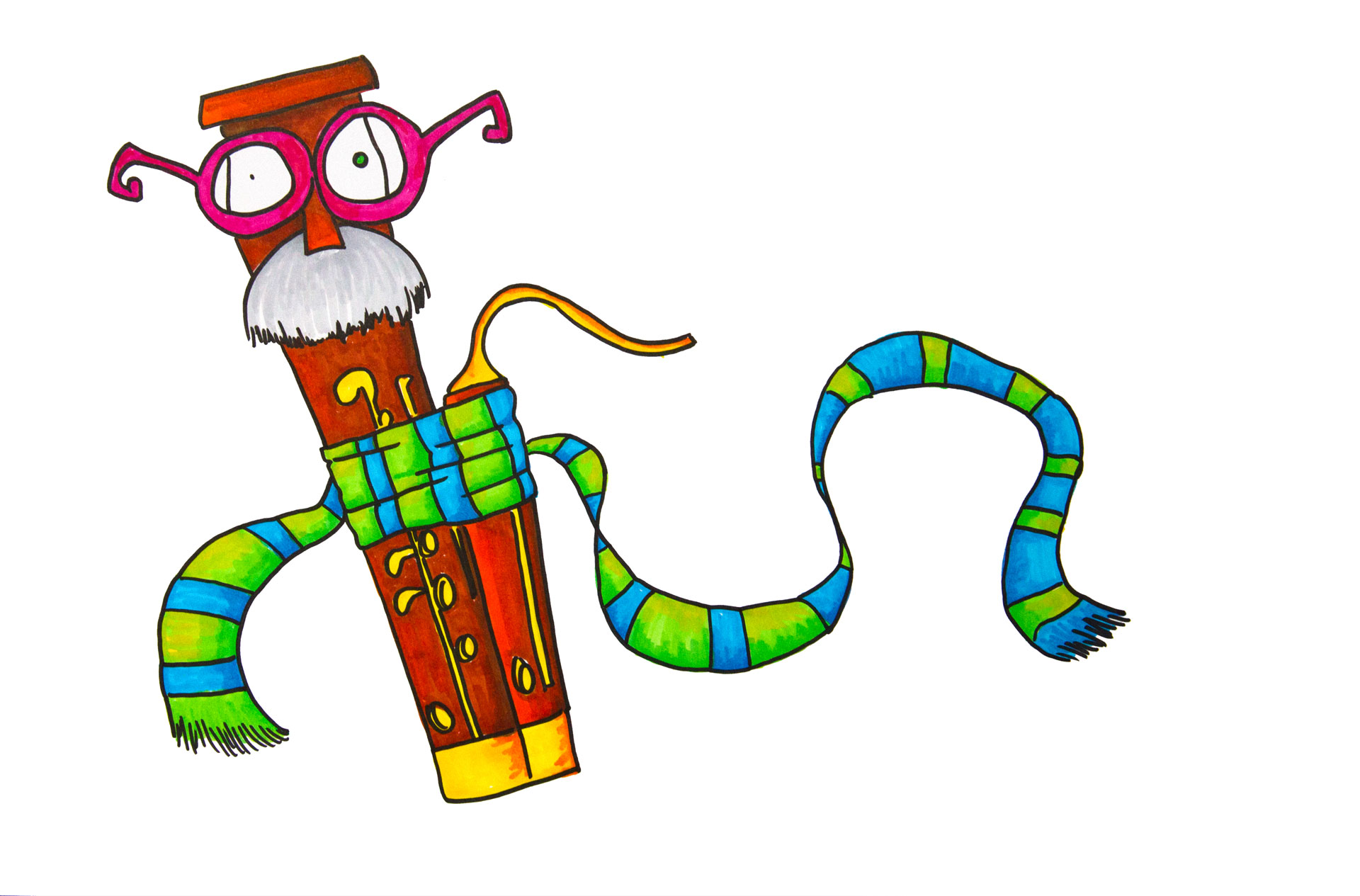 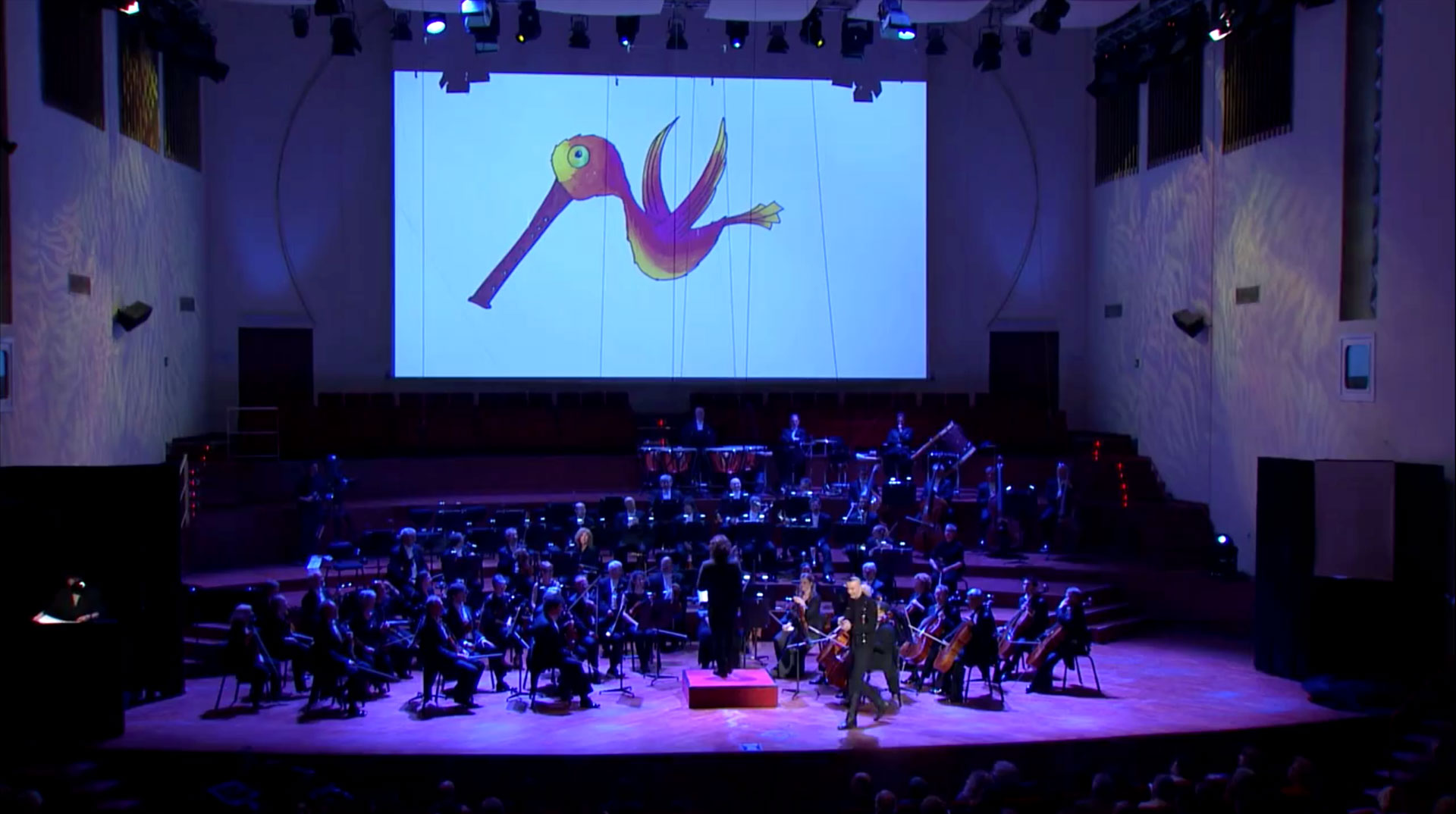 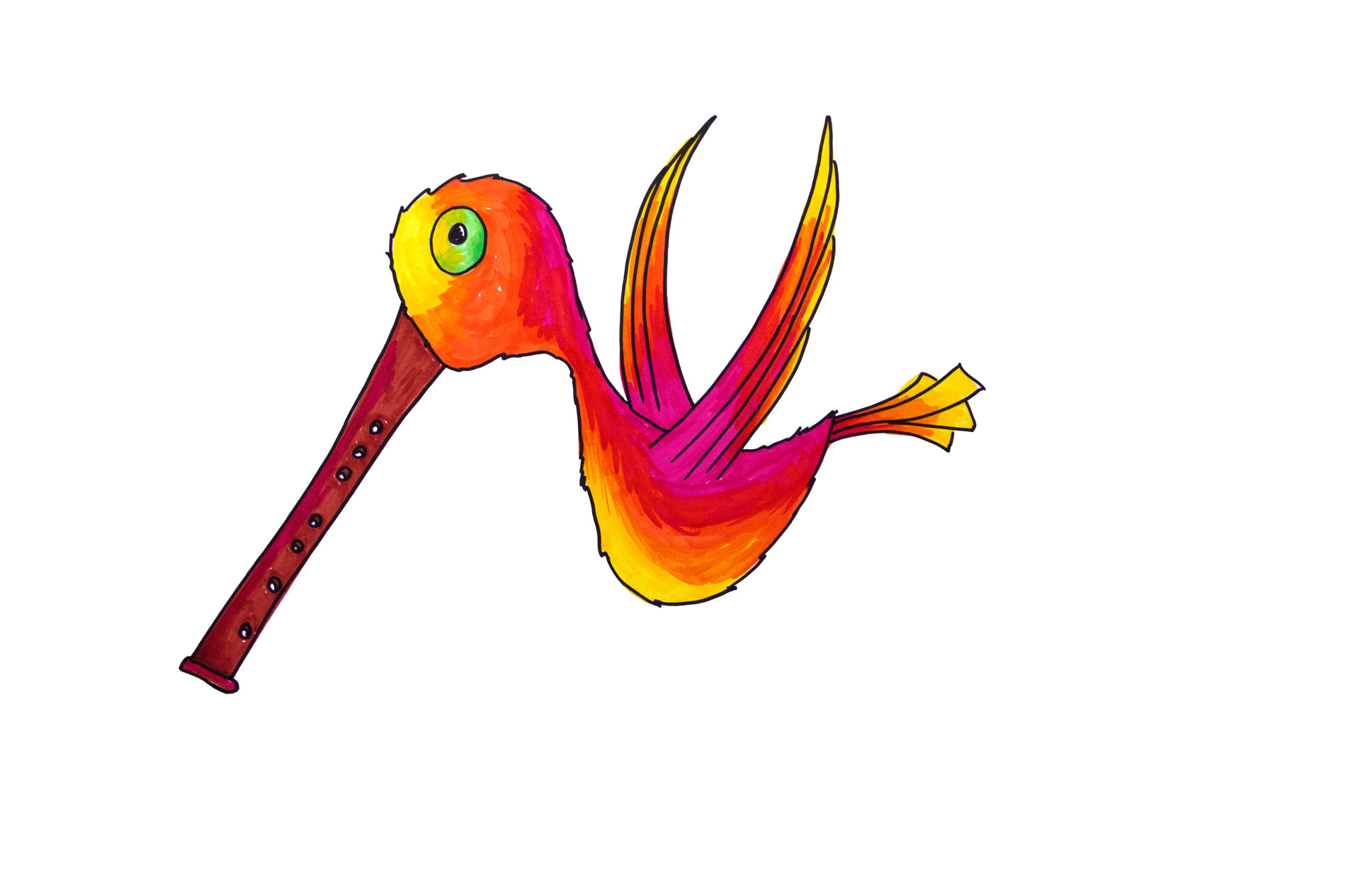 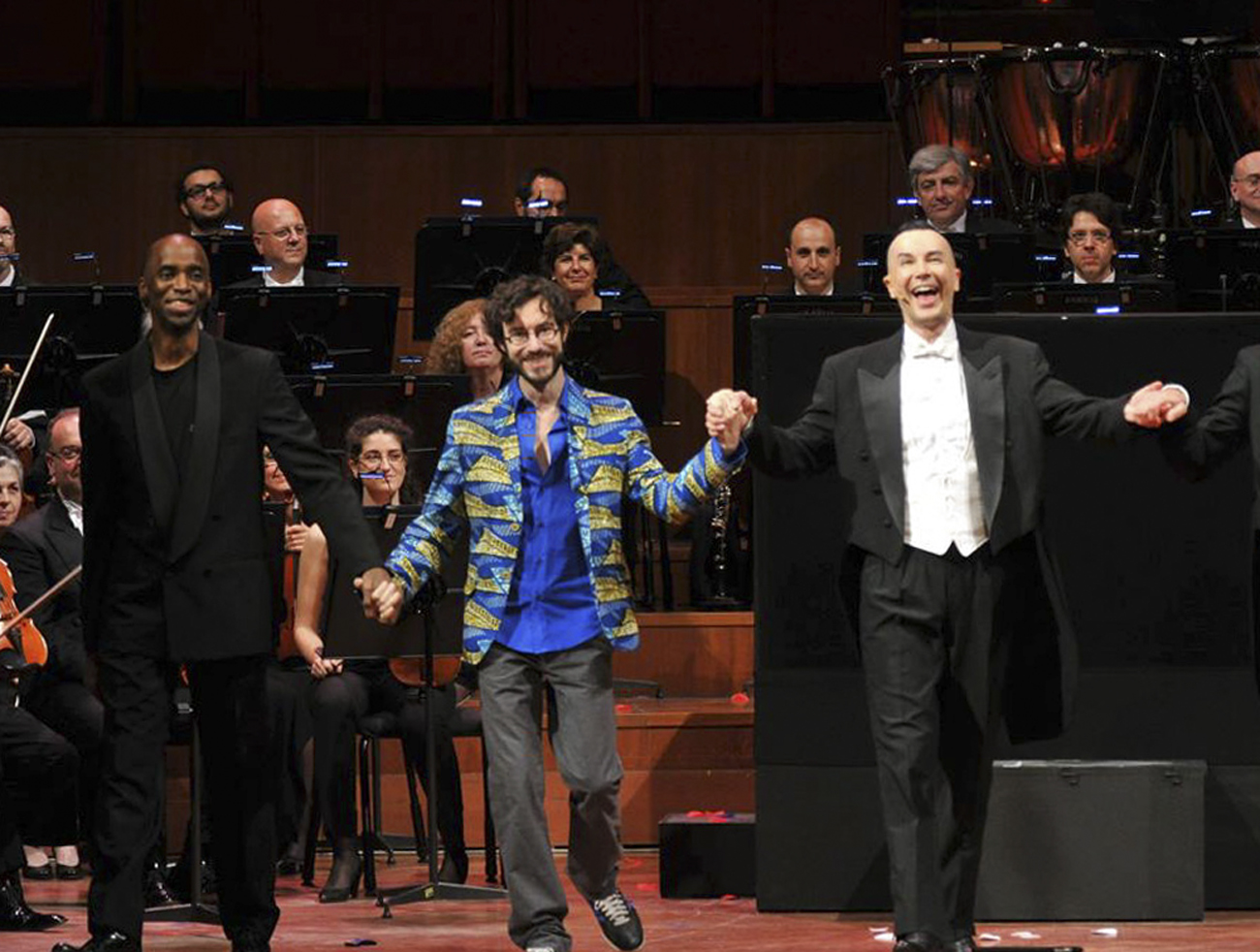 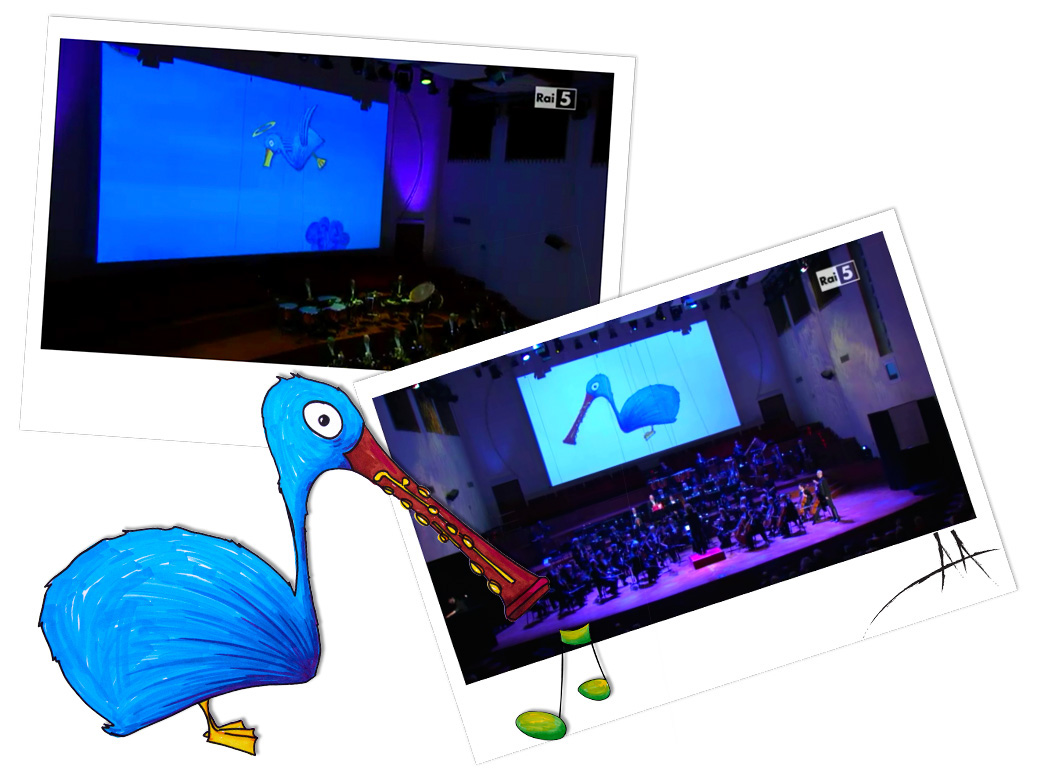